Corey Gamble claims he witnessed Blac Chyna punch Rob Kardashian, whip him with an iPhone cord and threaten to kill the reality TV star during an explosive fight almost six years ago.

Kris Jenner’s longtime boyfriend, who testified at a Los Angeles courthouse on Tuesday, said it was just after daybreak on Dec. 15, 2016 when he rushed to Kylie Jenner’s house, where Rob and Chyna had been staying, and saw an altercation.

When he walked into the home, Gamble claims he saw Chyna, 33, standing by the bedroom with a rod in her hand and Rob, 35, about seven feet away, looking red in the face and neck as if he had been in a physical altercation.

Gamble said when Chyna saw him enter the room, she immediately dropped the two or three-foot rod that was in her hand and instead picked up a long phone cord that was on the floor.

“She started whipping it at him,” Gamble said. “She was hitting Rob and I got in the middle and got hit too. I had to try to get her attention on me so [Rob] could get his belongings and get out of the house. I could smell the alcohol on her.”

The house was “a mess” Gamble continued, adding there were Christmas decorations littered on the floor, along with a broken gingerbread house. 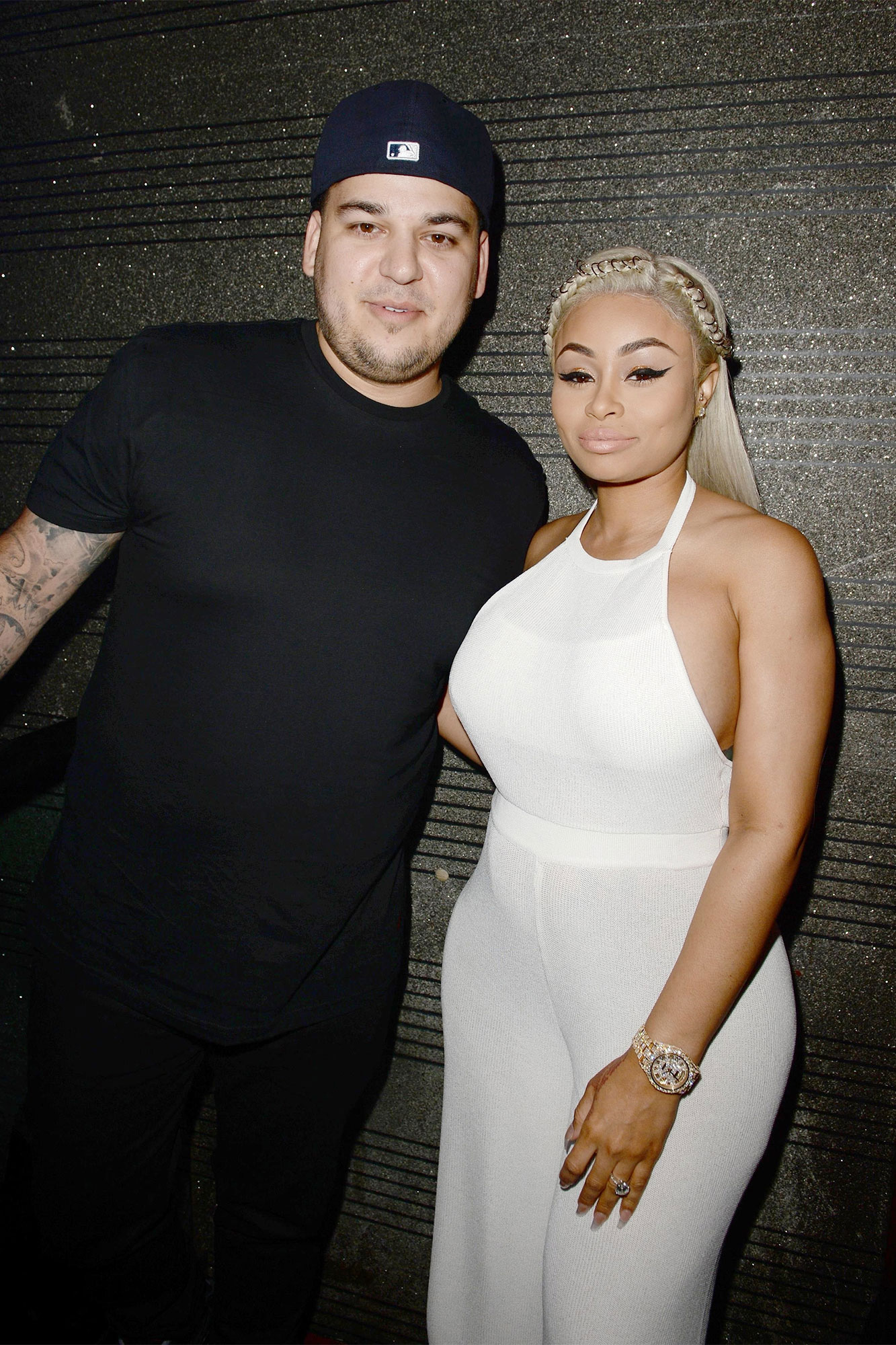 Gamble claimed once Rob was able to get his wallet and keys from the bedroom, he walked out the front door and tried to leave, but Gamble’s car was blocking Rob’s.

At that point, an enraged Chyna allegedly picked up a patio chair and hurled it at Rob’s car, Gamble testified. 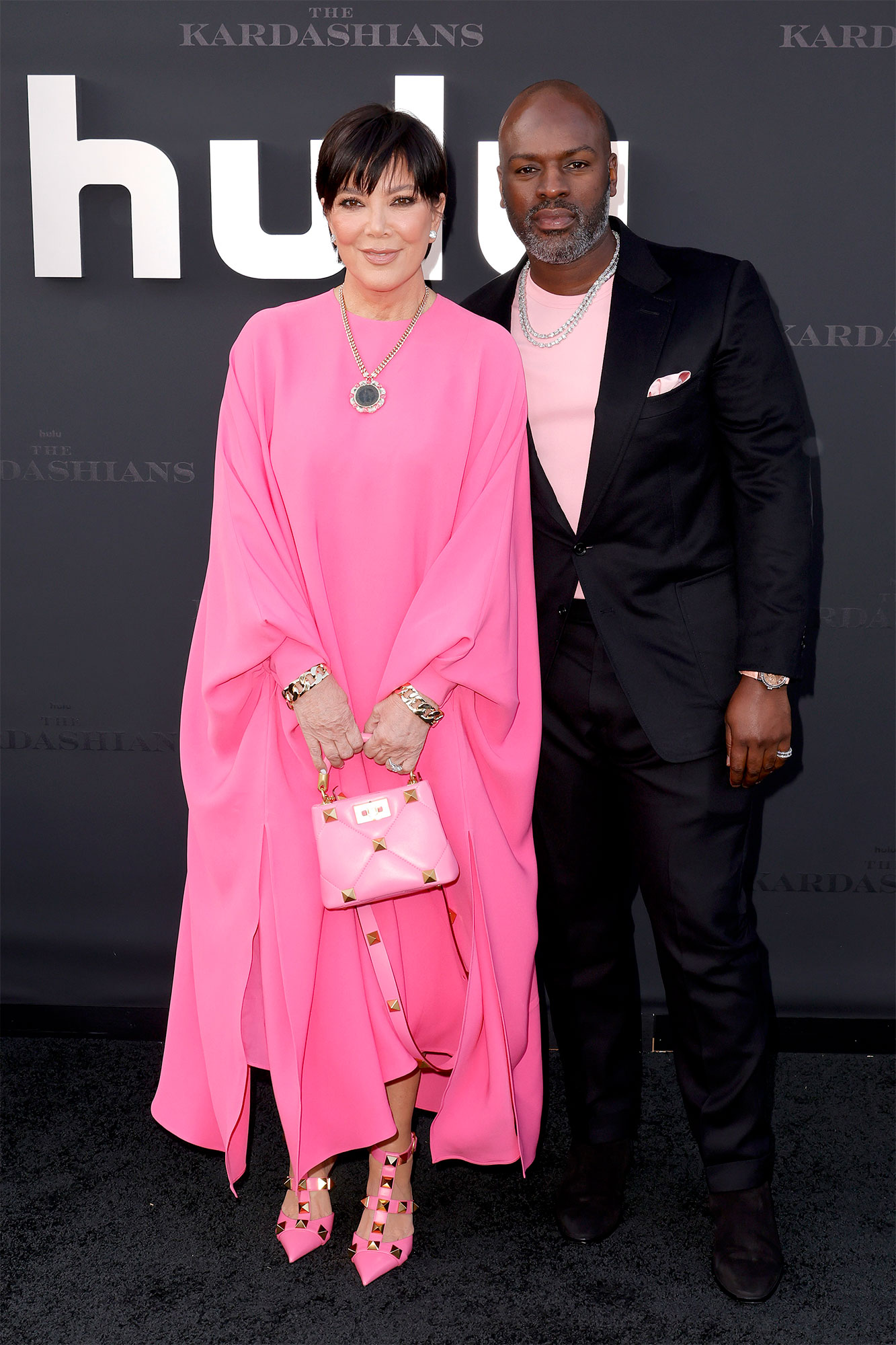 Gamble said he stayed at the house for a few minutes to make sure Chyna wouldn’t get in her car and follow Rob.

“I asked her what was going on and she yelled that she hated him … she didn’t like him,” Gamble said. “She said, ‘Why would I like this fat fucker if he wasn’t a part of this family?’”

Gamble was called to testify on behalf Kris, Kylie Jenner and Kim and Khloé Kardashian, who are being sued by Chyna for defamation and allegedly interfering with her contract for the second season of her show, “Rob & Chyna.”

Chyna alleged the family used their influence to pressure network executives to cancel the reality series, causing her to lose more than $100 million in future earnings and other revenues.

When asked why he decided to intervene in the fight between the former couple, Gamble, 41, looked at the jurors and said, “I grew up around that kind of behavior. That’s why I told [Rob] that this was not going to stop. I could just tell this was something he didn’t want to be a part of.”