“It’s very early stages,” Chu, 38, told Us at Caruso’s Palisades Village Opening Gala on Thursday, September 20. “We have an idea, and then we tear it down and start a new one … We have a deep bench of actors, and I would love to use them as much as possible this time.” 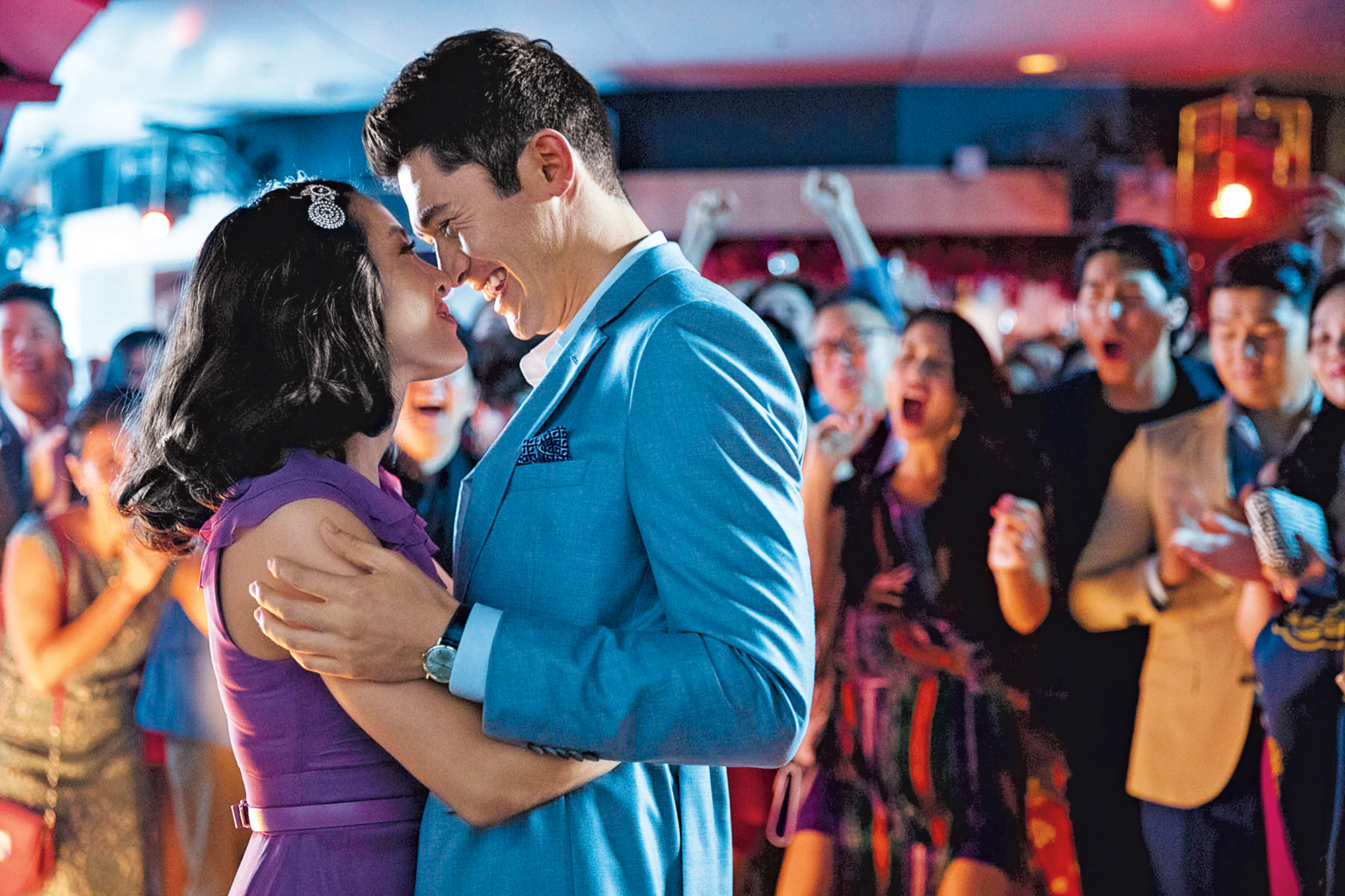 Chu also revealed that the actors have ideas for the follow-up. “They’re texting me,” the filmmaker said. “They want to do spin-offs of the Goh family. They want to do Astrid’s story. Everyone wants their own movie. You never know. Maybe this is the cinematic universe in its own, which would be amazing.”

The sequel, based on author Kevin Kwan’s China Rich Girlfriend, was confirmed in August, days after the first film hit theaters. According to The Hollywood Reporter, Chu, producers Nina Jacobson and Brad Simpson and screenwriters Peter Chiarelli and Adele Lim are planning to return.

Leading lady Constance Wu previously expressed her passion for the film’s diverse cultural representation. “It’s such an honor to be a part of this. I feel so lucky to be a part of such a talented cast and crew of actors,” the Fresh Off the Boat star, 36, told Us at the Crazy Rich Asians premiere in August. “We only can hope that this opens the door for different kinds of Asian-American stories, and stories from Asians who grew up in countries where they’re not the dominant culture, so they don’t see their faces reflected in pop culture.”

Wu’s costar Henry Golding also spoke to Us about the movie’s influence on Asian stereotypes: “When you start watching, you forget it’s all Asian. It’s secondary. You watch because of the story and travel on a journey with these characters. It shows you can tell wonderful stories with Asian characters.”

The romantic comedy centers on Nick (Golding) taking his Chinese-American girlfriend Rachel (Wu) to Singapore to meet his family and friends. Crazy Rich Asians — the first film to feature an all-Asian cast since 1993’s Joy Luck Club — has raked in more than $152 million at the domestic box office.