A DAD “inspired” to spend £25 in a raffle to raise funds for young people has won a £2.5million house.

Darren Wordon, 49, has been handed the keys to the stunning Georgian-style country pile. 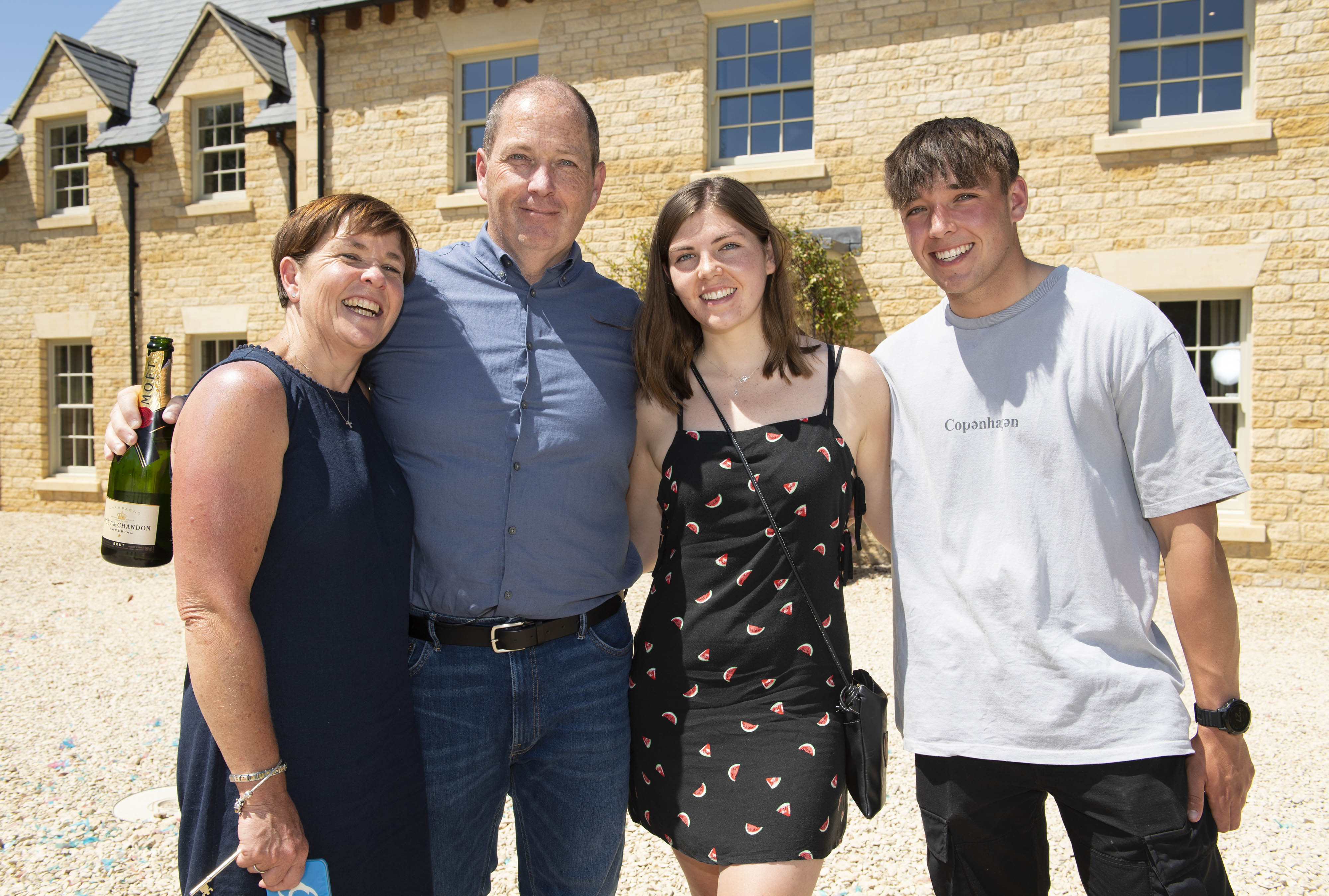 The new-build boasts five bedrooms, an infinity pool and a separate two-bed ­cottage, set in 2.3 acres near Chipping Norton, Oxfordshire.

He was drawn first in the Omaze-run raffle which has raised £500,000 for The Prince’s Trust, which supports vulnerable children.

IT consultant Darren, who lives with wife Mandy, 48, in Bath, said: “The house looked incredible but I never thought I’d win in a million years.

“This kind of thing just doesn’t happen to people like us. Having seen how beautiful the house is, we have no idea if we’ll move in or sell it. It’s a brilliant dilemma to have — it’s a life-changing prize.” 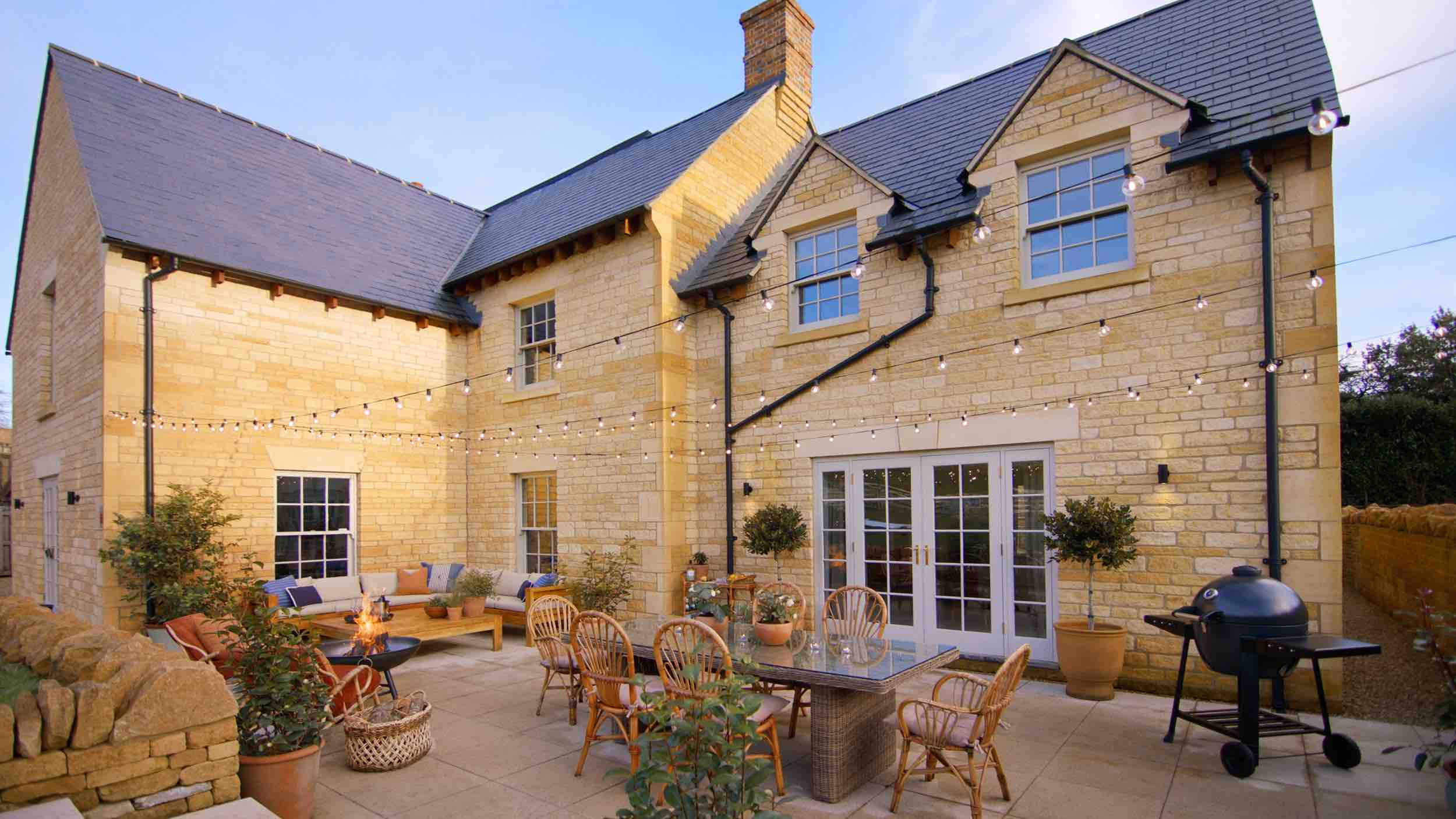 Darren moved from South Africa five years ago with Mandy and kids, Maddison, 20, and Matthew, 17.

He was moved to enter the draw because it funded the charity. He said: “I saw the ad on TV and hearing more about the incredible work the Trust does for young people, I was inspired to enter.

“Ensuring young people have the support and opportunities to thrive means a lot to me.”

Jonathan Townsend, chief executive at The Prince’s Trust, said: “These funds will help us to make a huge difference to young people who urgently need our help.”

James Oakes of Omaze said: “Omaze is a win-win for both charities and entrants.” 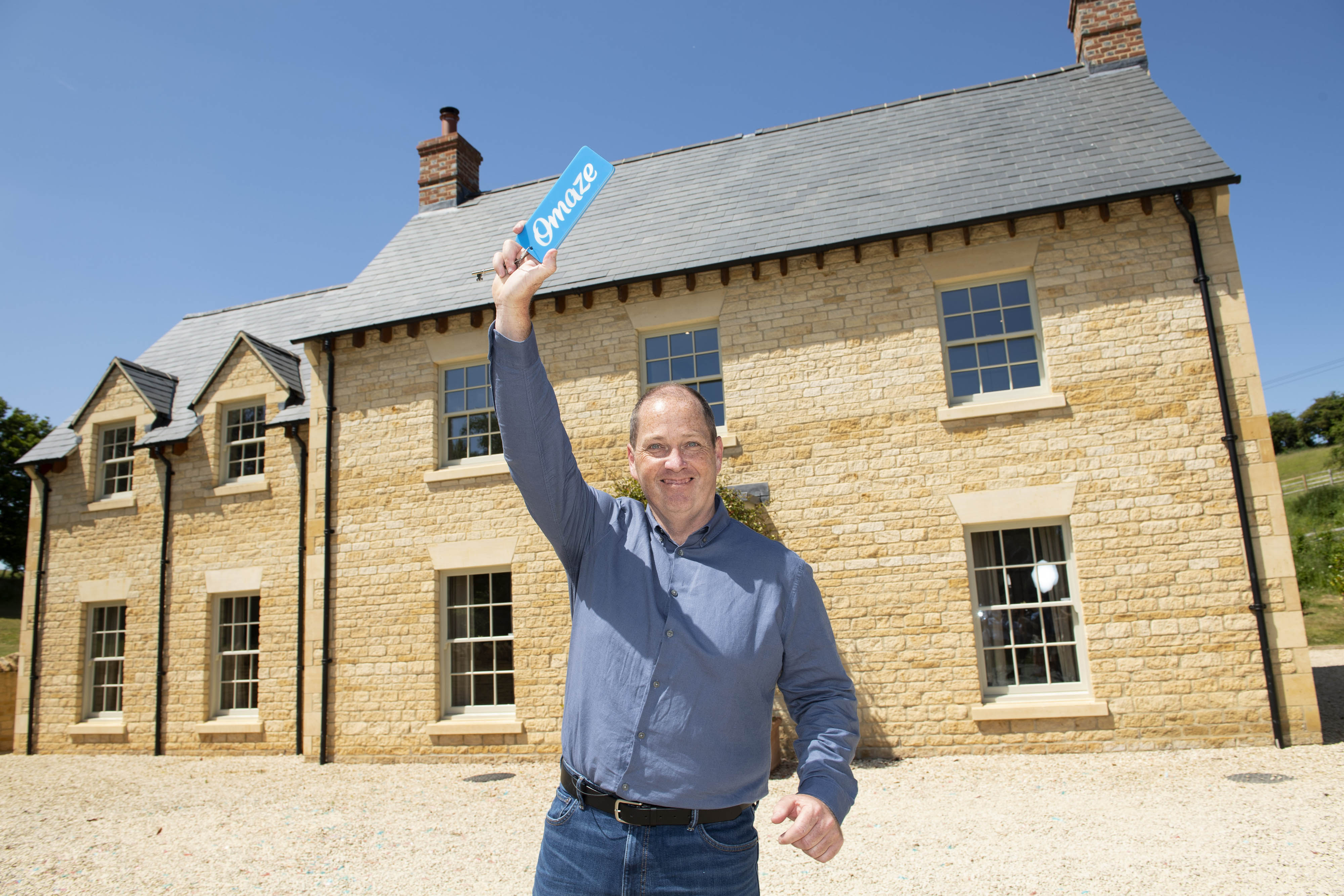