The head of MI5 gives a chilling warning today that we are engaged in a struggle for our very way of life. Even more worryingly, he says we are fighting ‘with one hand tied behind our backs’.

In a rare and extremely candid interview, with the Daily Mail, Ken McCallum speaks of a battle for supremacy between the liberal, democratic West and ‘authoritarian’ states such as Russia and China.

Hostile powers are using every clandestine tool against us – from cyber strikes to embedding a cadre of spies at every level of British politics, industry and academia.

It’s a breathtaking analysis of the very real threat we face from these aggressive states. And it comes from the very top.

Yet, unlike the US and other countries, we are unable to lock up enemy agents unless caught in the act of committing another crime. 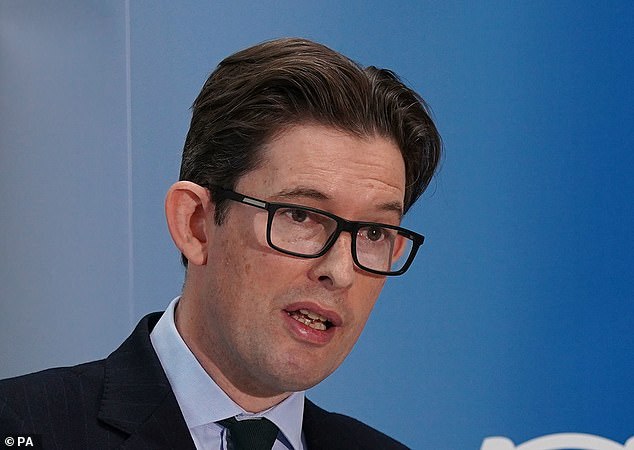 The head of MI5 gives a chilling warning today that we are engaged in a struggle for our very way of life. Even more worryingly, he says we are fighting ‘with one hand tied behind our backs’

Under the archaic Official Secrets Act, government officials can be prosecuted for giving away state secrets, but the spies themselves cannot.

Which is why the Chinese spy Christine Lee, who targeted MPs and had a former Labour minister on her payroll, was free to operate without fear of arrest. Existing counter-espionage law is clearly not fit for purpose in today’s sophisticated world.

Boris Johnson has moved to bring it into the 21st century by drafting legislation to create an American-style register of foreign agents, where anyone in the pay of foreign governments is required to file reports on their activities.

If they fail to do so, and are found to be spies, that would be a crime in itself. But he may need to go further, by creating a specific offence of espionage.

As Mr McCallum so rightly says: ‘We need to stand up for our values, for the benefits of the democratic life that we and our allies hold dear.’

We can’t do that effectively unless we have every available weapon in our armoury.

Prince Harry really does need to understand what ‘stepping back’ from royal life actually means.

Although his ducal title and blood connection to the Royal Family remain, he is in almost all other respects a private citizen. As such he has no entitlement to routine police protection when he visits this country.

Apart from Prince William, none of the Queen’s other grandchildren receive it. Why should he? He’s not a working royal.

Challenging the decision to withdraw his close protection in the High Court yesterday, the Prince’s lawyers said he was now willing to pay to have it restored (though he didn’t originally make that offer). 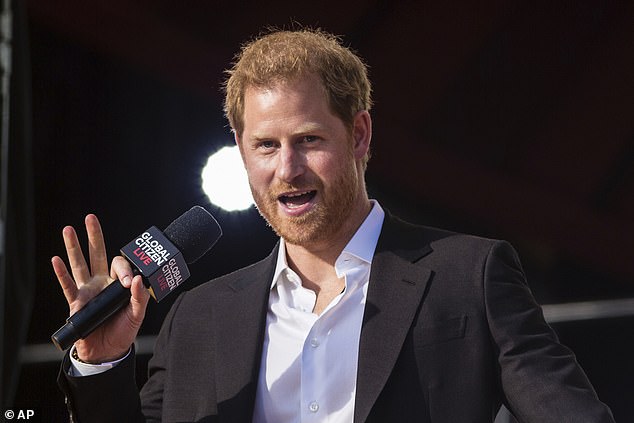 But this is hardly the point. Scotland Yard officers have better things to do than act as glorified private security guards for any wealthy VIP who waves his wallet.

Harry claims he doesn’t feel safe in this country. Then let him do what every other nervous celebrity does and hire a commercial firm. They wouldn’t be entitled to carry guns, but the chances of that being necessary are vanishingly slim.

By turning his back on royal life, Harry has made his choice. He should stop bleating and accept the consequences.

With a waiting list of six million and a primary care service on the verge of collapse in some parts of the country, the Mail’s revelation that 675 NHS managers are paid more than £150,000 is truly staggering.

This is surely an excessive amount to lavish on a managerial class which presides over a service already plagued by inefficiency and waste even before the pandemic and is now deep in crisis.

Wouldn’t some of the money be better spent fixing our crumbling GP system?