ENERGY company Daligas has ceased trading "due to the unprecedented energy market conditions".

It's the third supplier this week to fold because of the rising wholesale cost of energy. 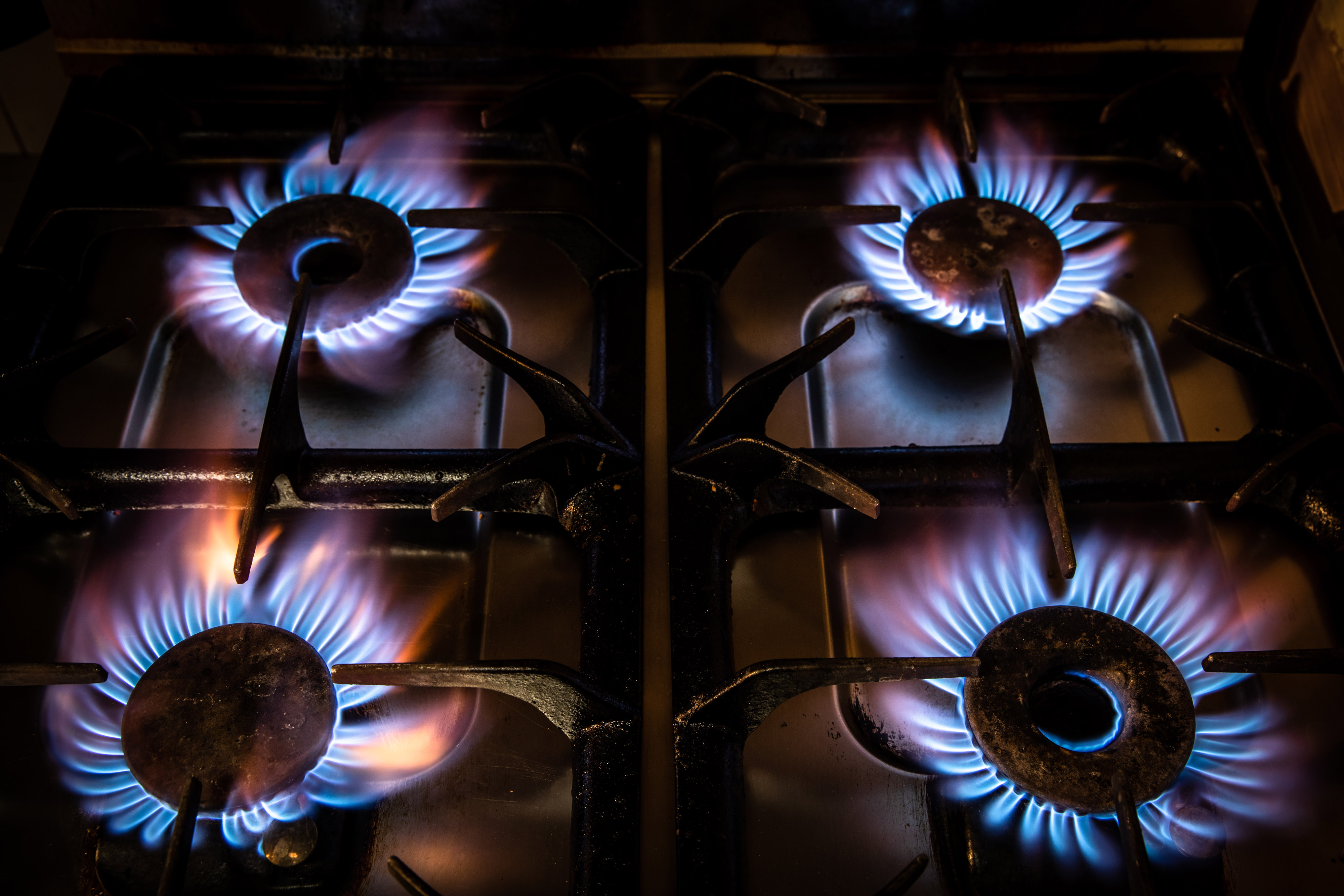 Pure Planet and Colorado Energy collapsed on Wednesday leaving a combined 250,000 customers without a provider.

They will be moved to a new supplier and won't be cut off under the energy regulator Ofgem's rules.

But they face higher bills and extra costs are also shared among all energy customers.

Daligas is a small energy company with around 9,000 customers and they will be protected in the same way.

Ofgem said customers of the supplier will also have any credit balance protectedand that they will be protected by the energy price cap when they are moved to a new supplier.

Neil Lawrence, director of retail at Ofgem, said: "I want to reassure affected customers that they do not need to worry: under our safety net we’ll make sure your energy supplies continue.

"If you have credit on your account the funds you have paid in are protected and you will not lose the money that is owed to you."

The energy price cap limits how much you'll pay when on a standard variable rate (SVR) tariff for dual fuel (gas and electric).

Fixed tariffs are normally less than the cap, but rising wholesale energy costs have sent prices soaring and they are now hundreds of pounds higher.

It means most billpayers are likely to be in the unusual position of being better off staying on the SVR rather than switching.

It follows warnings at the start of the week that four energy suppliers were on the verge of going under this week.

Wholesale gas prices have risen more than 250% since the beginning of the year, creating a strain on the UK energy industry that has toppled many suppliers.

Utility Point and People's Energy also folded, along with a host of other small providers who have met the same fate.