David Walliams fortune: How much the star made from his childrens books 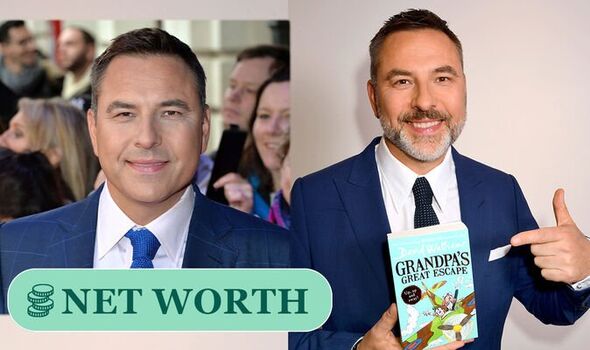 David Walliams,50, was born in Merton, London, and is now a successful author, TV personality and Britain’s Got Talent judge. The star also has an impressive fortune in his bank account.

According to Celebritynetworth, the comedian has a fortune of around £19million.

Most of it is attributed to his success as a children’s book author.

David wrote his first book in 2008 after signing a deal with HarperCollins.

In over 10 years, he has become one of the UK’s highest-earning authors.

This impressive sum makes him one of the UK’s highest-earning authors.

Some of his titles include Gangsta Granny and Mr Stink, which have also been made into films.

David once opened up about his role as a dad and his son Alfred saying: “I don’t push my books on to him.

“I don’t want him to grow up and feel like, ‘We never read any books other than my dad’s’.

“But reading with my son is one of the best parts of being a father.

“It is a pleasure to share the stories I loved as a child, like the [Roald] Dahl and Dr Seuss books, and discover new ones.

“I’d urge all parents to make time to read with their children.

“What could be better than firing their imagination just before they drift off to sleep?” he said.