DEBENHAMS has slashed the prices of duvets and pillows by up to 50 per cent in a dreamy sale.

The sale could come in handy if you're looking to kit out your bedroom with some new stuff as most of us are spending more time at home. 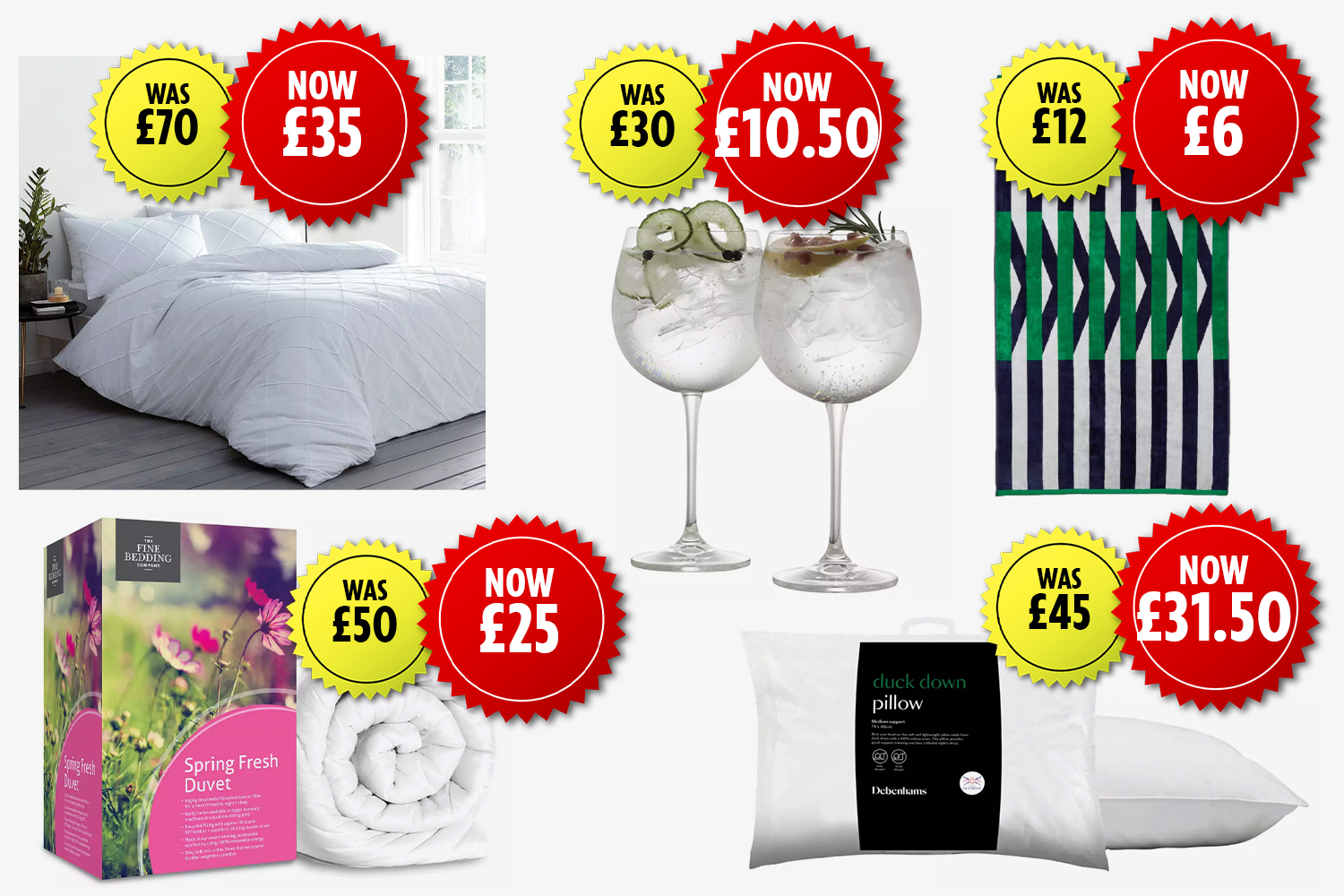 The discounts on duvets and pillows are part of a massive homeware sale, with prices slashed by up to 65 per cent for a pair of G&T glasses.

It's not clear on its website how long the sale is available for, so it's best to be quick if you don't want to miss out.

Debenhams also hasn't yet confirmed whether it's available in stores too, so we'll update this article once we hear back.

Before you part ways with any cash, we’d always recommend comparing prices online to make sure you’ve found the best deal.

Google's price comparison tool, Google Shopping, is free and easy to use.

Here are our top picks from the Debenhams sale, which was spotted by deal-sharing website hotukdeals. 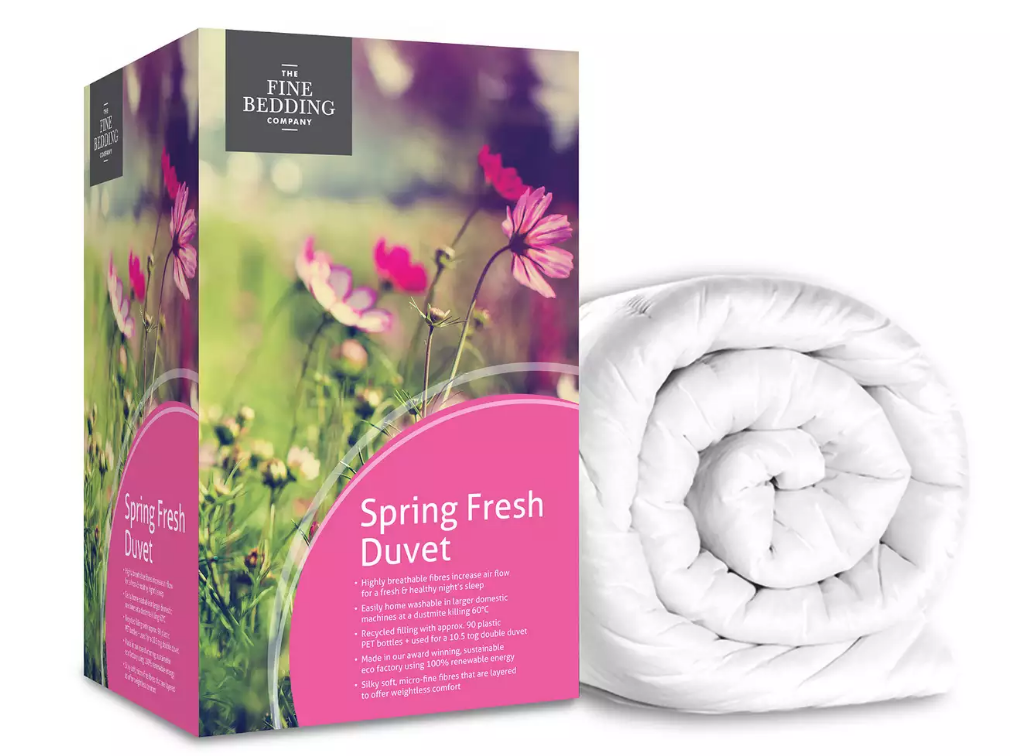 If you're looking to upgrade your duvet, you might want to snap this one up at 50 per cent off.

Prices start from £25 depending on the size, and the filling is made from recycled plastic PET bottles.

If you don't want to pay the price for the premium duvet, Dunelm is selling a more basic 4.5 tog version for £10. 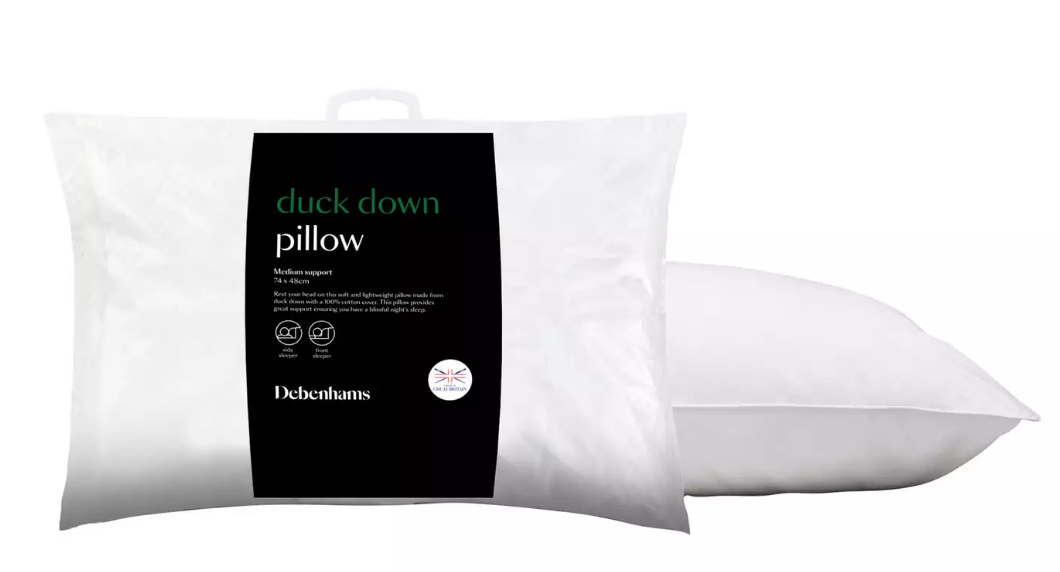 It measures 74cm x 48cm, meaning it should be big enough for a good night's sleep.

Dusk is selling a pair of duck feather and down pillows for a cheaper £27, down from £47. 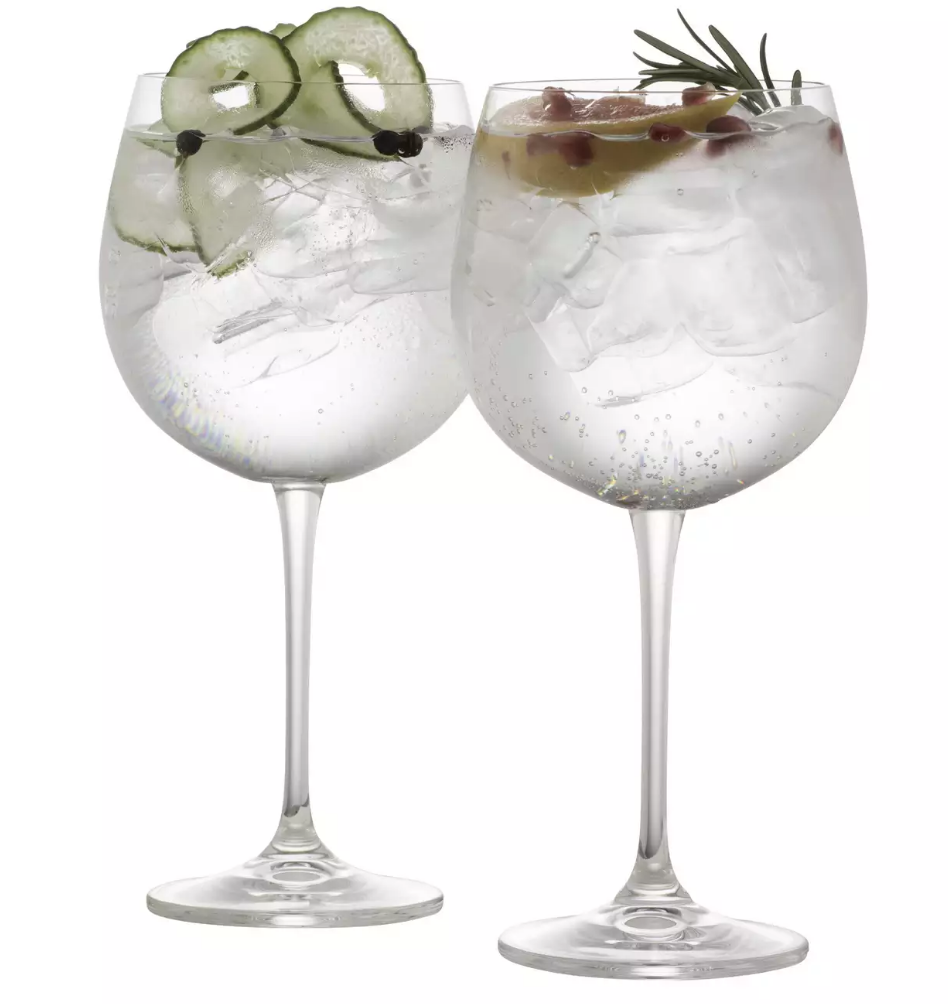 If you like to sip on a G&T now and again, you may want to snap up a pair of these glasses to use.

These ones from Galway Living measure 23cm x 11cm.

Kings and Queens is selling the same glasses for £14.95, so you're better off by shopping at Debenhams. 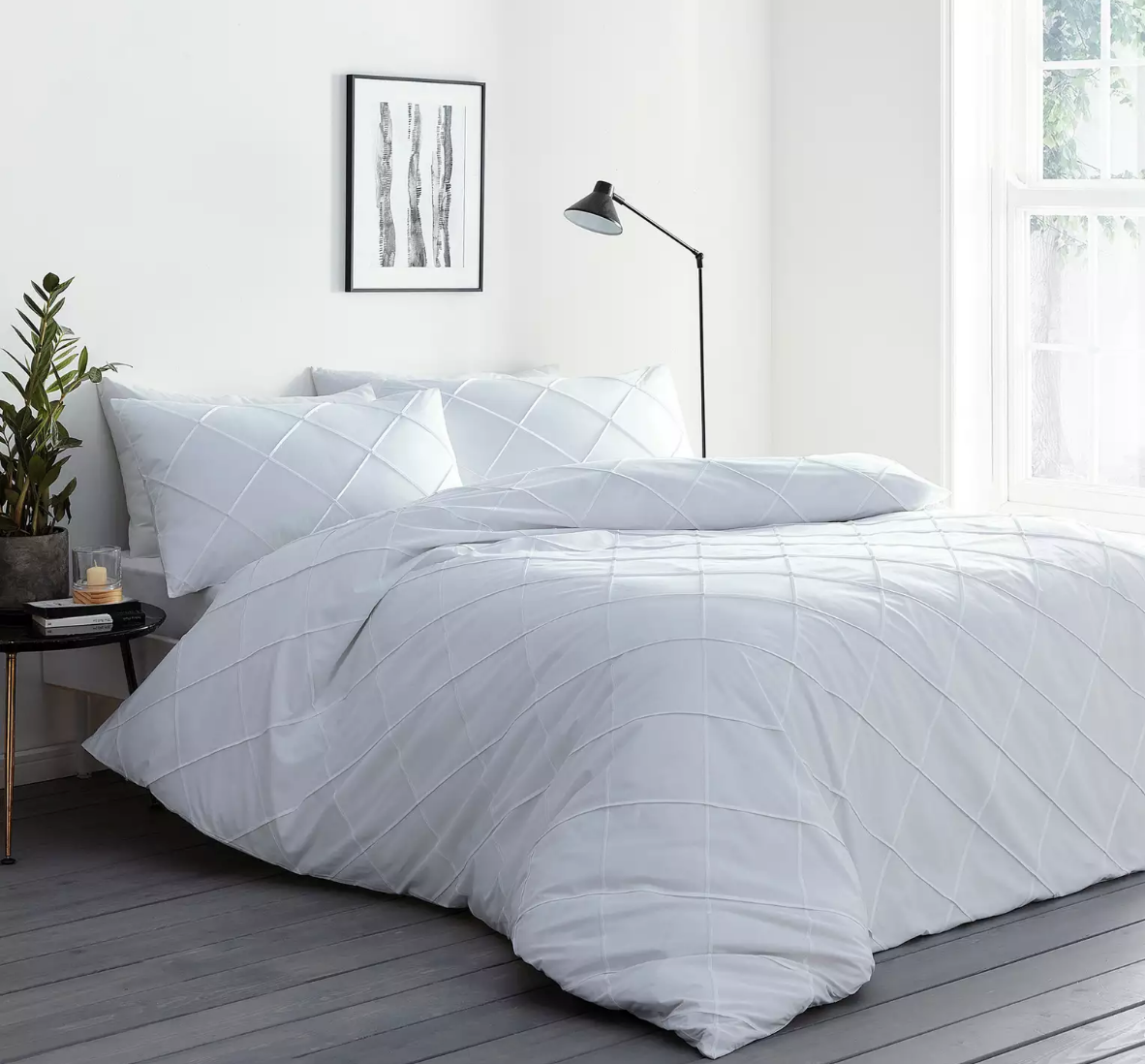 Small changes such as a new duvet set can make a big difference to a bedroom.

This Debenhams duvet cover comes with two pillowcases, with prices starting from £35 per pack.

Habitat is selling a fairly similar set in a king-size for £50, which means you're better off by shopping at Debenhams where the king-size costs £45. 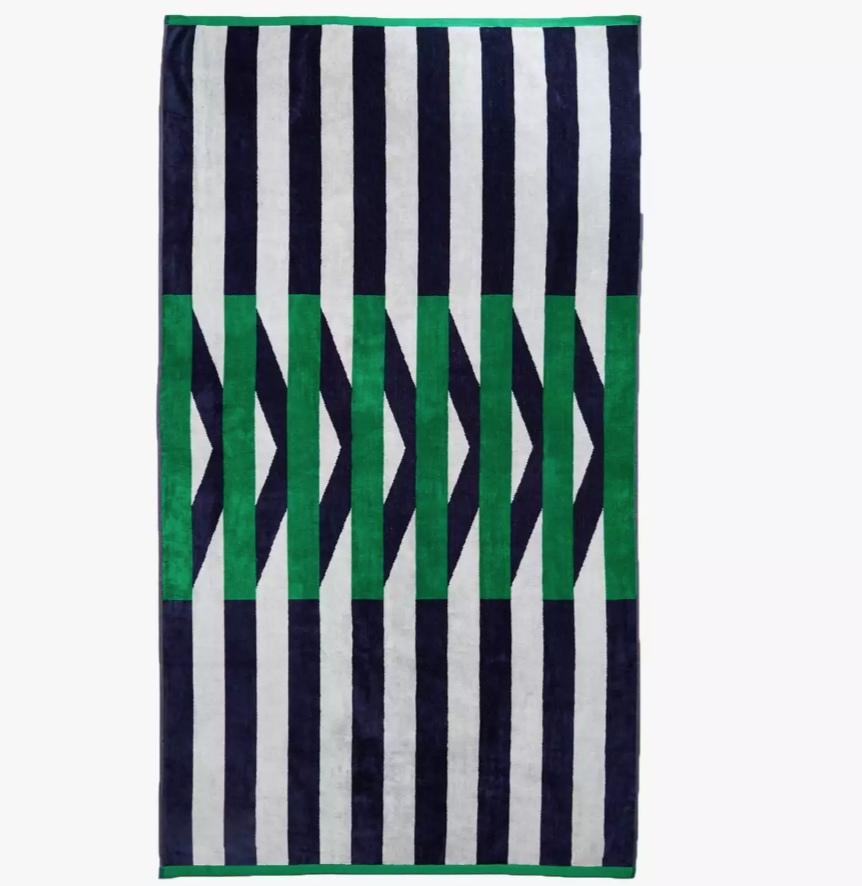 If you're planning a staycation or a holiday this year, this beach towel could be just what you need.

In other shopping news, Argos has launched a huge sale on hundreds of toys with up to 75 per cent off.

While Next launched a 50 per cent off sale last week.

Retailers including Debenhams and Zara recently also slashed prices by up to 70 per cent as they reopened stores with mega sales.