LIVERPOOL are the only team active in Game Week 38 and so this will be the last of these articles for the 2021/22 season.

Sheffield Wednesday fan Jonathan Vaughan racked up a neat 100 points in Game Week 37 – no other gaffer produced more as the Premier League concluded in dramatic fashion. 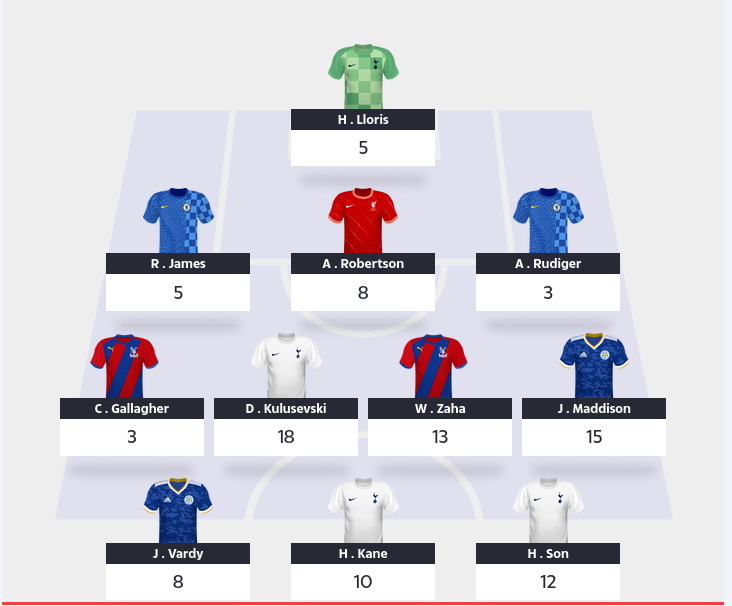 Jonathan was on course to exceed 100 points until Chelsea’s clean sheet went up in smoke when Dan Gosling (£0.8m) scored at Stamford Bridge in the 87th minute to strip Antonio Rudiger (£4.6m) and Reece James (£6.0m) of five points each.

However, the latter grabbed some compensation when he assisted Ross Barkley’s (£1.4m) stoppage-time winner.

The 22-year-old averaged a goal involvement every 133 minutes in the top flight this term – already he looks like a potential must-have for 2022/23.

Only three defenders have more points than the left-back’s tally of 238 points at this late, late stage. 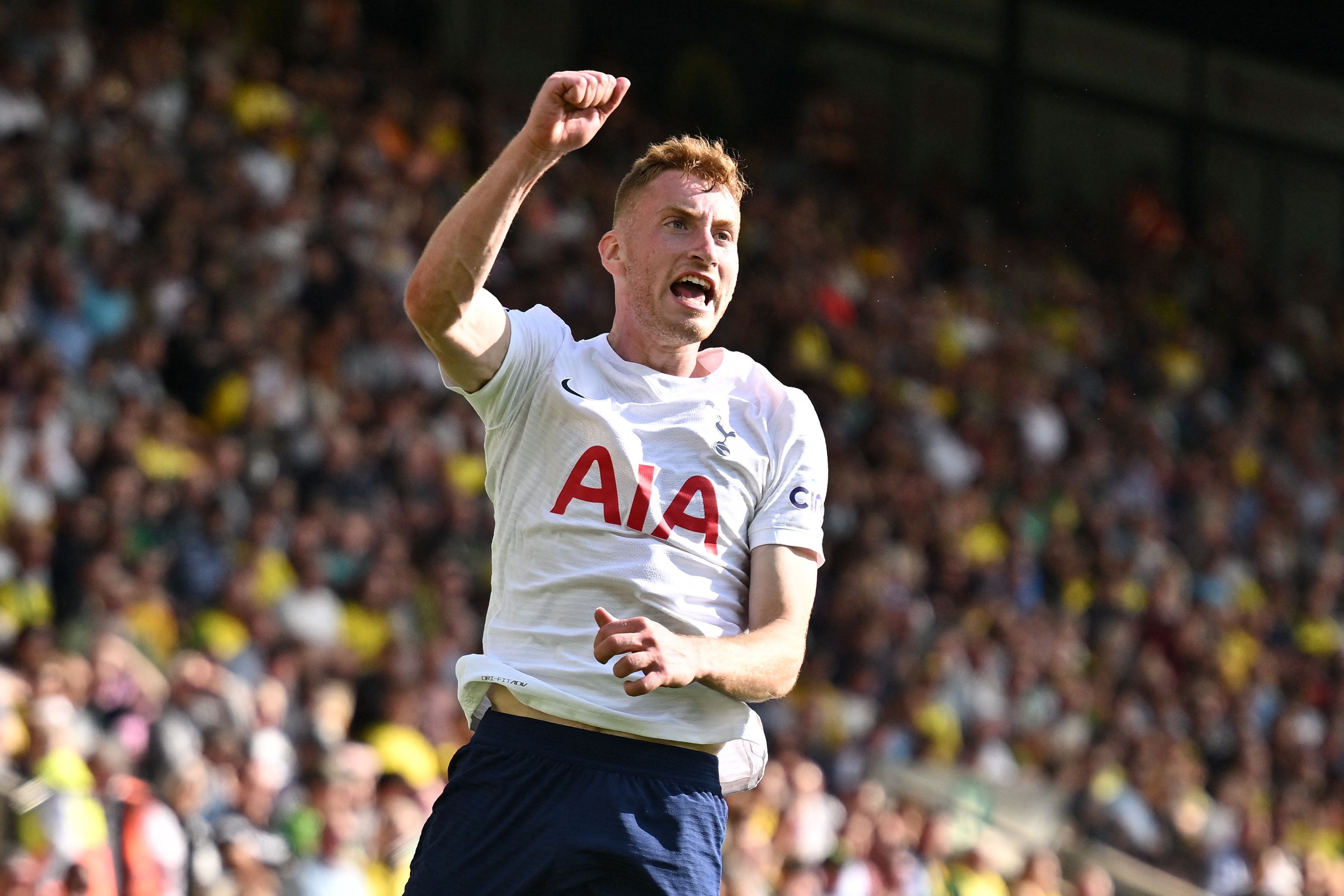 In midfield, only Conor Gallagher (£2.1m) failed to produce a double-digit haul but Jonathan’s instinct that Crystal Palace would take something from Manchester United proved to be correct as Wilfried Zaha scored the Eagles’ winner and scooped the Star Man award.

The irrepressible James Maddison (£5.3m) added another goal and assist to his mountainous tally of goal involvements as Leicester finished with a comfortable 4-1 win over Southampton.

Desperately unlucky not to be called up for England’s Nations League squad, the Foxes’ No10 ends 2021/22 with 18 goals and 12 assists to his name in all competitions – he also finishes on Dream Team’s midfield podium having amassed 228 points overall.

It seems likely Dejan Kulusevski (£2.9m) will be considerably more popular next season when Tottenham have Champions League fixtures to bolster their schedule.

The young Swede scored a brace against Norwich and edged out his superstar team-mates to claim the Star Man award for an 18-point haul – no player banked more at the weekend. 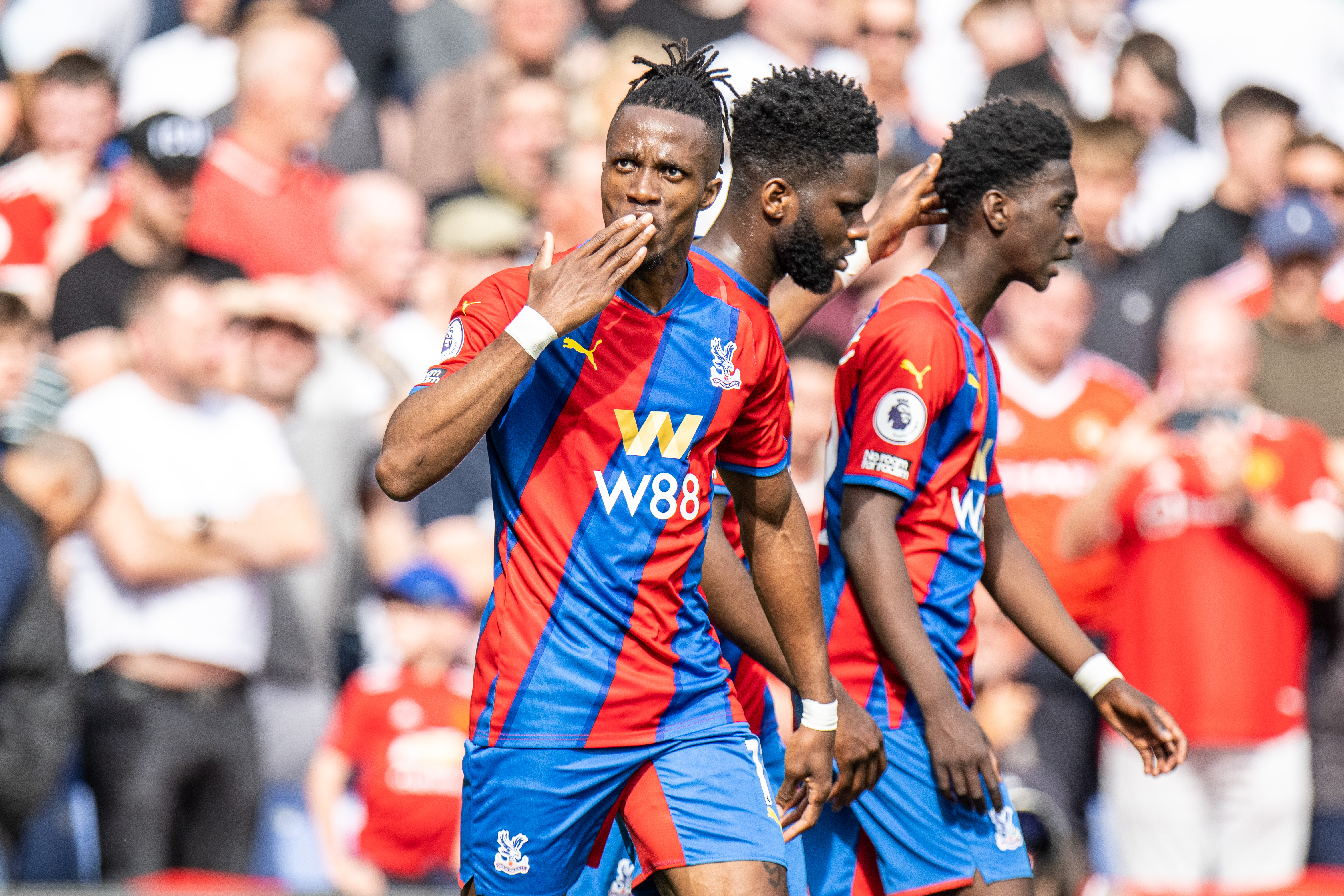 It’s almost taken for granted that Harry Kane (£7.9m) and Son Heung-min (£6.6m) will combine for healthy returns on a weekly basis – the prolific pair notched 22 between them at the expense of the Canaries.

Finally, Jamie Vardy’s (£4.3m) 74th-minute goal against Saints ensured he finished the season on a high.

The experienced No9 pouched 39 points across his last four outings of the campaign.

In fact, Dream Team bosses have been left thinking what might have been had Vardy not missed so many games through injury as he managed to scored 15 league goals at a rate of one every 120.4 minutes.

Congratulations to Jonathan for his incredibly strong finish.

To all other gaffers whose mini-leagues still hang in the balance, here’s hoping the Champions League final goes in your favour.