LOOKING after your health can help prevent lots of diseases and issues later in life.

Taking care to eat the right things and keep active can lay the groundwork for a healthier future. 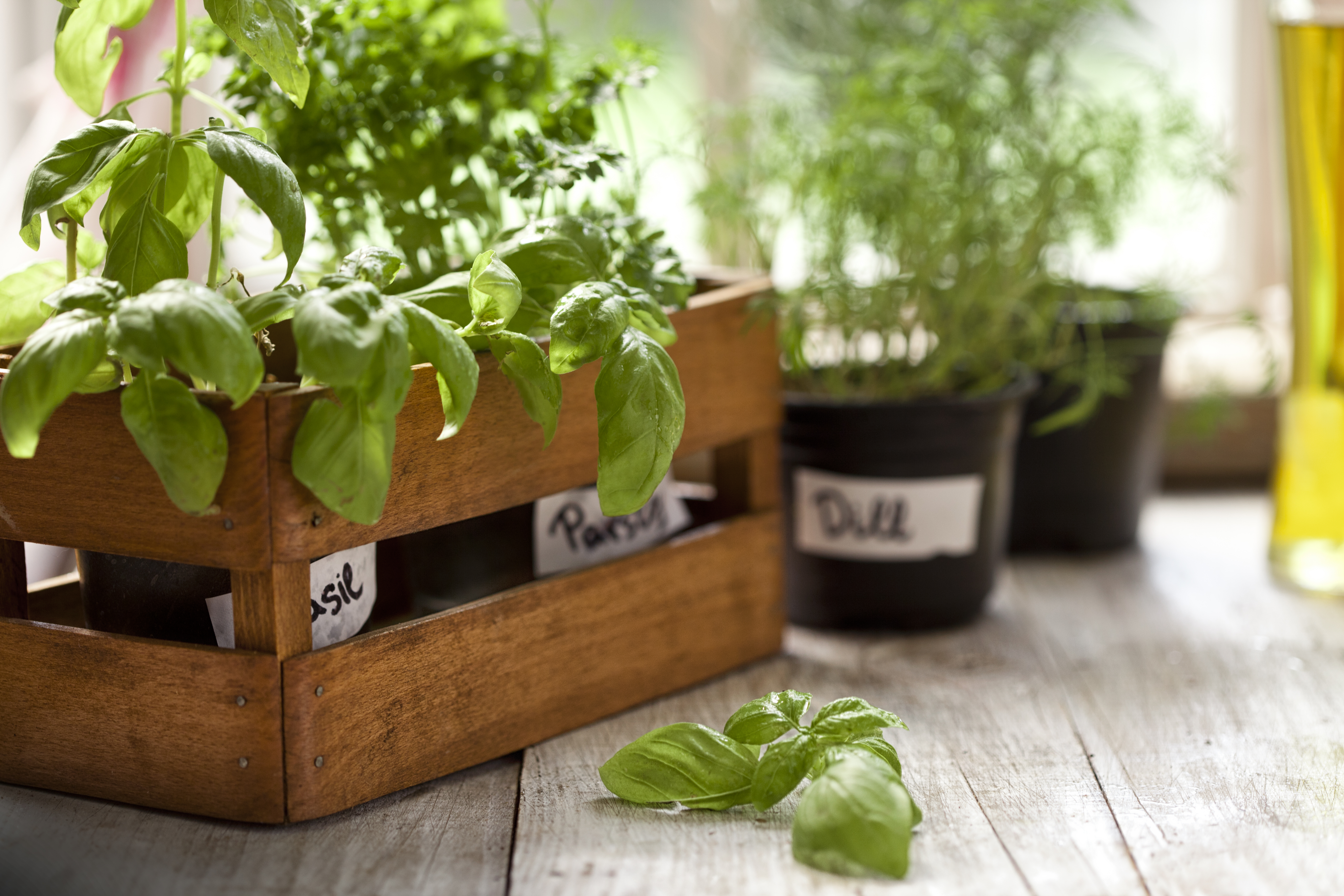 While there is no magic pill or superfood that will entirely stop a possible disease in it's tracks, there are some items that will help to slash your risk.

Alzheimer's is a devastating disease that affects the patient and their loved ones – and studies have found a few foods that can boost your brain health and help try to prevent developing it.

What is Alzheimer's disease?

The disease affects the brain and Alzheimer's UK says that in the UK there are more than 42,000 people under the age of 65 living with the condition.

The condition affects one in six people over the age of 80 and it is thought that around 850,000 people in total are suffering in the UK alone.

A hallmark of the disease is the build-up of amyloid beta proteins in the brain, which causes plaques.

The plaques then result in the loss of connections between nerve cells in the brain – and ultimately the death of those cells and a loss of brain tissue.

Those with Alzheimer’s also have a shortage of key chemicals in the brain, which help transmit messages.

A lack of these chemicals means the brain is unable to process certain messages how it would have previously.

While there is currently no cure for the disease, some treatments can help boost these chemical messages, and ward of some of the symptoms.

What is the popular herb that could cut your risk?

A study in the US found that a naturally occurring compound, fenchol, could have a protective effect against Alzheimer's disease.

Researchers from the University of South Florida Health (USF Health) made this discovery.

They found out of 15 compounds studied, fenchol was the most effective at binding to and activating cell-signalling molecule free fatty acid receptor 2 (FFAR2).

The more signalling there is, the more a protein linked to the development is reduced.

Fenchol can be found in basil, which can be incorporated into plenty of dishes to up your intake of the compound.

"It reduces the formation of half-dead zombie neuronal cells and also increases the degradation of (nonfunctioning) Aβ, so that amyloid protein is cleared from the brain much faster."

Fenchol is also found in fennel, lime and nutmeg.

Other foods that can boost your brain health:

Chocolate can be a great brain food. This is because cacao – the raw, pure version of cocoa – is high in flavonols.

These plant substances are thought to have a powerful antioxidant effect, including for the brain, and have even been researched for their potential to protect against Alzheimer’s disease.

Oily fish such as salmon are high in an omega-3 fatty acid called DHA.

DHA is found in high levels in the grey matter of our brain – proof that we need lots of it for healthy brain function. Studies have suggested that having plentiful supplies of DHA supports learning and memory, as well as IQ.

Research suggests that eating blueberries may be particularly beneficial for our brain too, especially supporting brain health into old age.

This effect is thought to be primarily due to blueberries’ content of polyphenols, which may help to protect against oxidative stress and inflammation that can contribute to brain deterioration.

Eggs are a fantastic food for many reasons – not least for your brain.

The yolks are rich in choline, a vitamin-like substance that’s needed for the myelin sheath that surrounds nerve fibres, including in the brain.