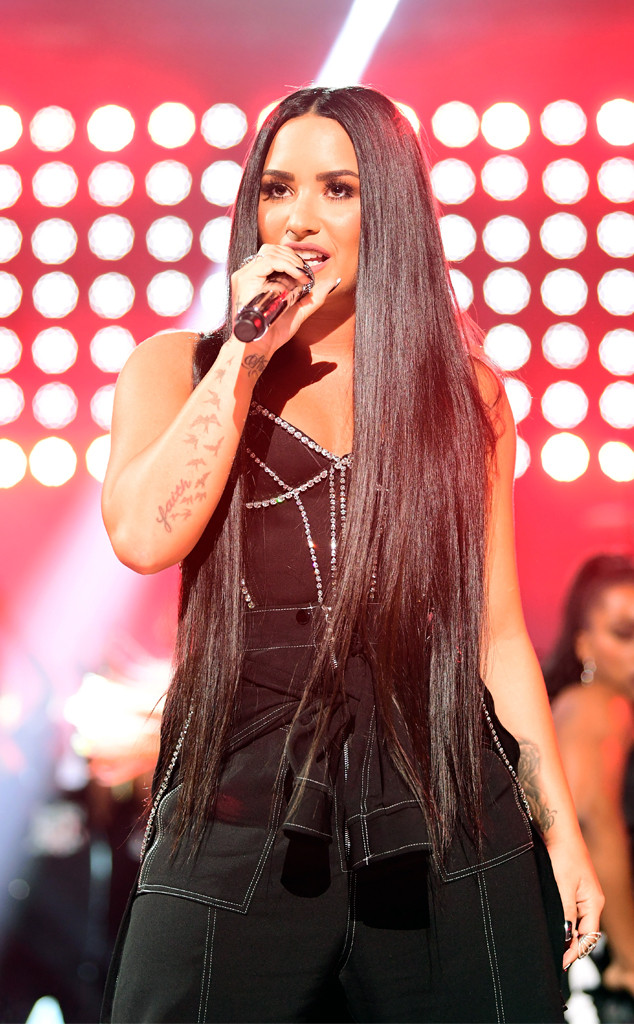 Just under a week after Demi Lovato entered rehab, the singer has temporarily left in order to get treatment in Chicago.

Last Saturday, the 25-year-old “Skyscraper” singer was discharged from the hospital in Los Angeles and flew to a rehab facility. Now, Lovato has flown to Chicago in order to meet with a therapist who specializes in sobriety, mental health and wellness. Lovato left rehab on Thursday and arrived in Chicago early Friday morning, where she’ll remain for the next several days to get treatment before heading back to rehab.

The trip was all set up by doctors in order to help Lovato continue her path to sobriety. It’s been just over two weeks since Lovato was taken by ambulance to Cedars Sinai Medical Center in L.A. after an apparent overdose. 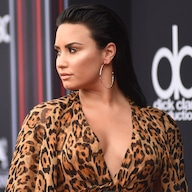 The singer broke her silence with a message to her fans on Instagram following her release from the hospital last weekend.

“I have always been transparent about my journey with addiction,” she began her message on Sunday. “What I’ve learned is that this illness is not something that disappears or fades with time. It is something I must continue to overcome and have not done yet.”

She later wrote, “I now need time to heal and focus on my sobriety and road to recovery. The love you have all shown me will never be forgotten and I look forward to the day where I can say I came out on the other side. I will keep fighting.” 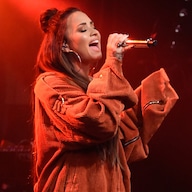 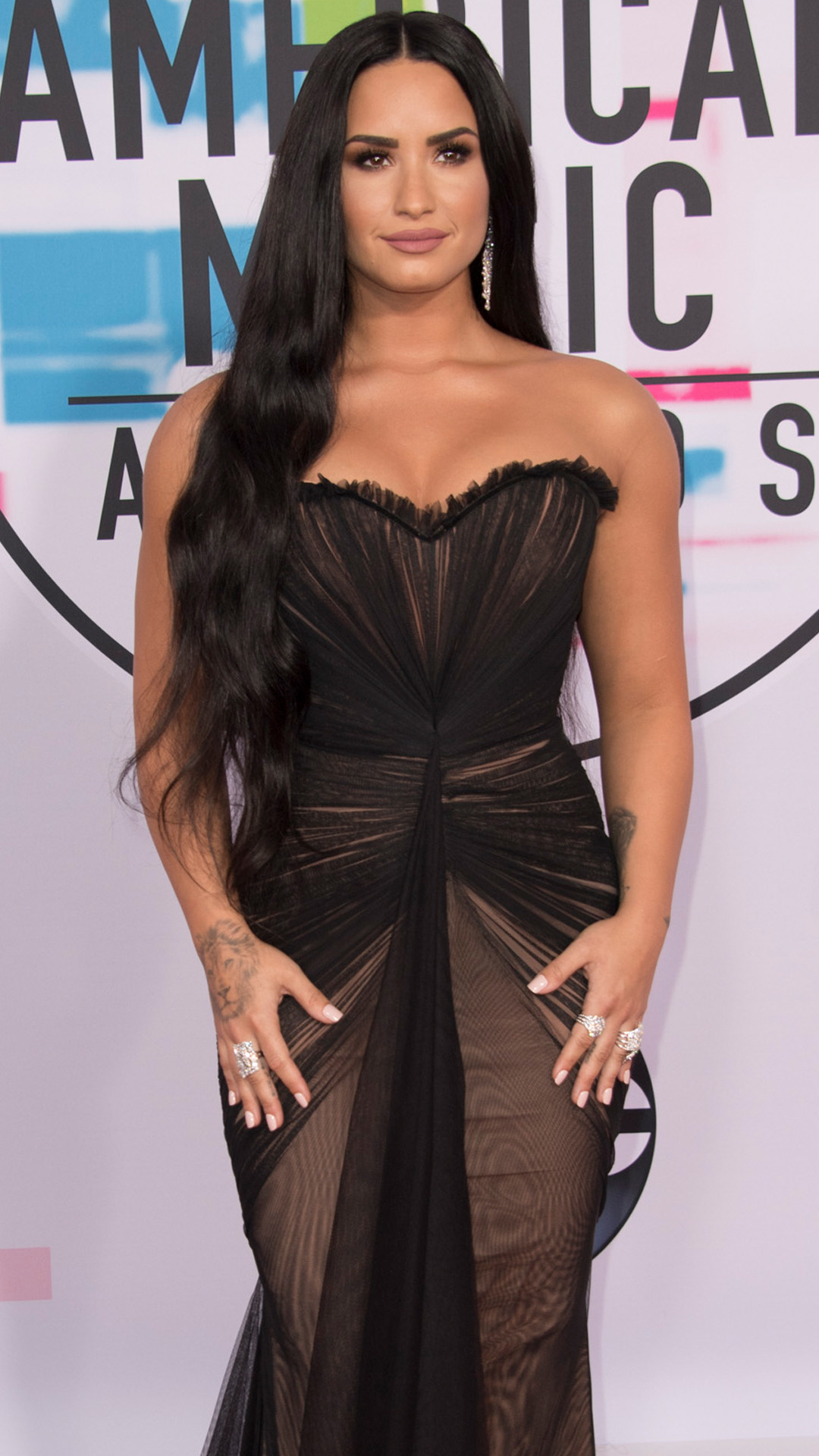 Following her overdose, a source told E! News that Lovato had made the decision to go to rehab because “she wants to make a statement to her fans, family and friends that she is strong and can recover.”

“Demi knows she needs help,” the insider added. “Her family has told her that this is the time to be a good example to her fans.”

While another source shared with E! News, “She is scared and grateful to be alive. Her family hasn’t left her side and have consulted with several people to figure out what the best plan of action is. Everyone wants her to take it very seriously and she seems to be.”

On Thursday, a rep confirmed that Lovato’s remaining Tell Me You Love Me tour dates have been canceled, including her upcoming shows next month in Mexico as well as November concerts in Chile, Argentina and Brazil. Live Nation and Lotus Productions “wish Demi Lovato the best now and in the future and we hope to see her soon in South America.” Refunds will be available starting today.

TMZ was first to report Lovato’s temporary leave from rehab. Kandi Burruss and Todd Tucker Called Out by Apollo Nida for Using Him for ‘RHOA’ Storyline
We and our partners use cookies on this site to improve our service, perform analytics, personalize advertising, measure advertising performance, and remember website preferences.Ok