I think of thank you notes as a big time normal-person thing. Yes, they’re technically the "proper" thing to do but I can’t imagine any actually proper people taking the time out of their busy lives to sit down and write a card to their Aunt Cheryl thanking her for those salad tongs she got them for Christmas. But, alas, it turns out some proper royals do take manners seriously. For instance, if you’re thinking to yourself, "did Prince Harry and Meghan Markle send wedding thank you notes?" The answer is a big, fat yes. The only issue is that, with thousands of people sending you congratulatory gifts and cards for your wedding, the wedding-thank-you-note-sending process tends to take a little longer.

In fact, the process has taken so long that they’ve recently had members of their staff reportedly start sending apology letters along with thank you notes to the people who they still haven’t thanked. Because, you know, they got married in May and it’s now November.

In a recent blog post, a woman named Gertrude Daly shared the letters she reportedly received from both Harry and Meghan and also from Claudia Spens, head of the Correspondence Section at Clarence House. 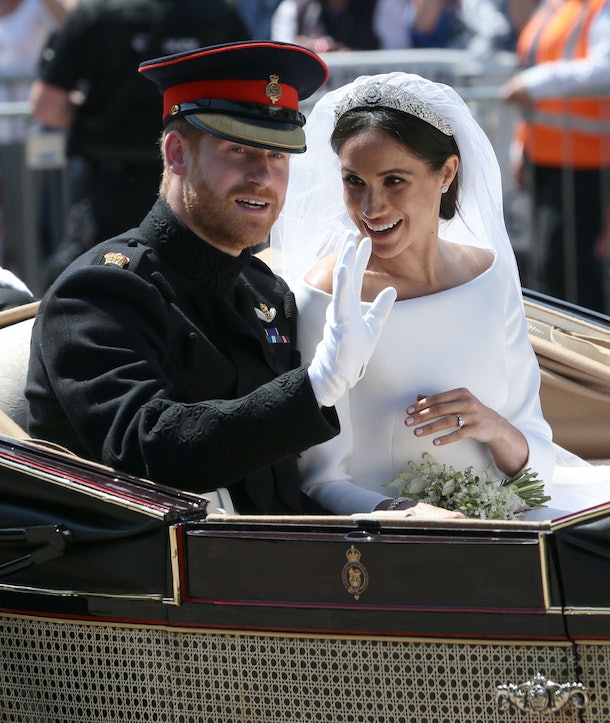 The card Daly reportedly received from Harry and Meghan thanking her for a note she wrote them at the time of their wedding was pretty simple and generic:

According to the Instagram account Royal Letters, the couple reportedly sent another (more timely) round of the same card to other well wishers back in July:

In addition to her kind note, Daly also reportedly made a donation in the couple’s name to Myna Mahila Foundation, a charity she says was on the list of seven charities their royal highnesses suggested people donate to in lieu of wedding gifts.

For her reported donation, Daily received a note from Spens both thanking her and apologizing to her for the delayed response. In the letter, Spens reportedly writes:

Elite Daily reached out to Kensington Palace for comment and did not hear back in time for publication. 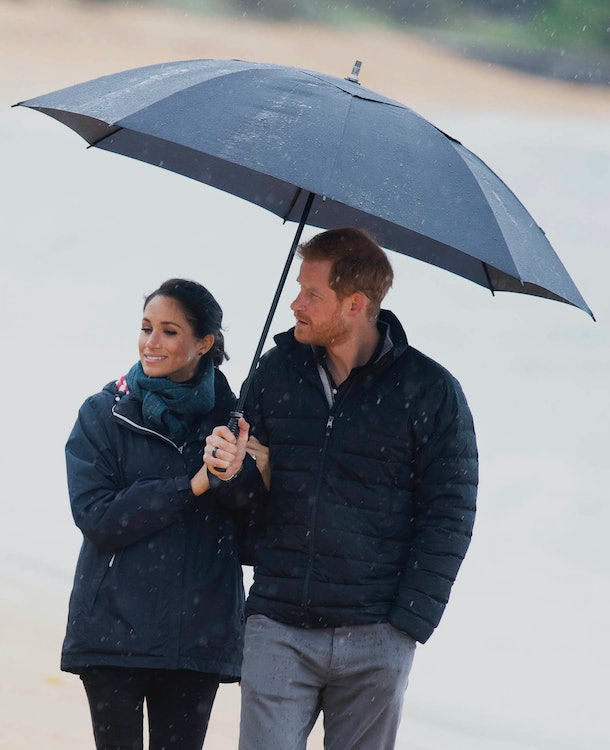 Ah, let’s all take a second to imagine being so flooded with wedding gifts and cards that you have to have your "correspondent" (yes, you have a correspondent in this hypothetical) send thank you/sorry cards to the people you just simply couldn’t find the time to send notes to. What a life.