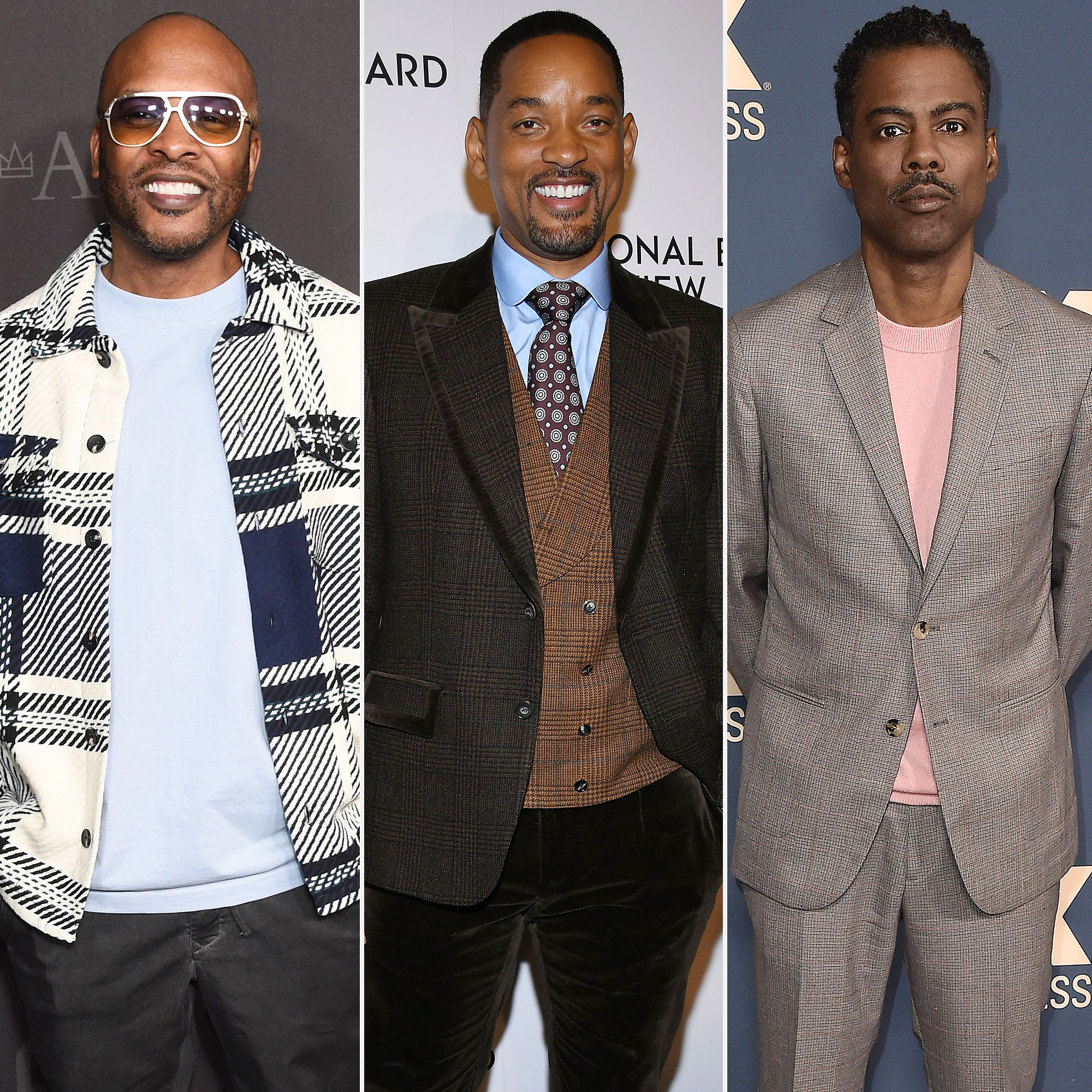 Supporting the Fresh Prince. DJ Jazzy Jeff shared his thoughts on Will Smith slapping Chris Rock at the Oscars — and he stuck up for his former colleague.

“Don’t get it twisted that this was something that he was proud of,” the producer, 57, said during a recent interview with Chicago radio station 107.5 WCGI. “It was a lapse in judgment.”

The songwriter, whose real name is Jeff Townes, went on to claim that the Oscar winner, 53, is normally very good at keeping his emotions in check when confronted with an upsetting situation.

“I think the thing that I’ve realized is I don’t know too many people that has had the least amount of lapse of judgment than him,” Jeff, whose friendship with Smith started in 1985, explained. “I can name 50 times that he should’ve smacked the s–t out of somebody and he didn’t. So, for him to have a lapse in judgment, he’s human. And I think a lot of the criticism comes from the people who don’t think people like that are human.”

Will Smith and Chris Rock’s 2022 Oscars Incident: Everything to Know

The Men in Black star made headlines when he walked on stage smacked Rock, 57, at the Oscars last month after the comedian made a joke about Jada Pinkett Smith‘s hair. The Magic Mike XXL actress, 50, has been open about her struggle with alopecia.

Smith publicly apologized to the Grown Ups actor one day after the incident, saying in an Instagram statement that he was “embarrassed” by his actions. “I would also like to apologize to The Academy, the producers of the show, all the attendees and everyone watching around the world,” he added. “I deeply regret that my behavior has stained what has been an otherwise gorgeous journey for all of us.”

Earlier this month, the Academy announced that Smith is banned from all Academy events and programs for the next 10 years, both virtual and in-person. “I accept and respect the Academy’s decision,” the Philadelphia native said in a statement after the organization announced the ban. (Smith had already resigned from the Academy one week prior.)

‘Fresh Prince of Bel-Air’ Cast: Where Are They Now?

Jeff is not the first Fresh Prince of Bel-Air alum to weigh in on the drama. Janet Hubert, who played Aunt Viv, praised her former costar for winning his first Oscar. “There is only so much one can take … sometimes you have to slap back,” the actress, 66, wrote via Instagram one day after the Academy Awards. “Celebrate the win … nothing else matters.”

Tatyana Ali, for her part, said Rock “didn’t deserve to be hit, but she defended Smith’s character. “My heart aches for what has happened,” the New York native, 43, wrote via Instagram earlier this month. “I don’t know what caused that chaos & confusion, but I do know that Will has a big heart. I’ve seen him many times try his best to do what is right. I believe in him.”