Do Kiara & JJ Get Together On ‘Outer Banks’? This Theory Has Fans Convinced

While there was a lot uncovered in the first season of Netflix’s new teen drama, one of the biggest mysteries surrounding the series remains: Do Kiara and JJ get together on Outer Banks? While things might not seem promising at first glance, if fans of a Kiara-JJ coupling take a closer look, there’s a chance they’ll be pleasantly surprised.

Warning: Spoilers for Season 1 of Outer Banks follow. At the end of Season 1, many fans were crushed when Kiara kissed Pope. Though the season had been hinting something like this would happen between the two of them (even after she turned him down, because "Pogues don’t mack on Pogues"), lots of viewers were hoping JJ would be the one to end up with Kiara.

But hope is not all lost for shippers of Kiara and JJ. While Kiara’s kiss with Pope is certainly an indication the two could couple up, this doesn’t mean they will stay that way. Think about it — most early-season TV relationships don’t last forever, especially in teen dramas. It’s possible Kiara needs to try things about with Pope before she realized JJ was the one for her all along.

Whether the Outer Banks creators intended to include hints about a future JJ and Kiara relationship or not, fans think they found evidence of it in Season 1: the way he stands up for her at the Midsummer party, the way she throws herself in his arms when she bails on the event, and the way she comforts him in the hot tub after his emotional run-in with his father.

Then, of course, there’s the kiss. No, not the one with Pope that had fans screaming at their screens. I’m talking about the kiss between Kiara and John B. How, exactly, does this point to a potential JJ-Kiara paring? The detail was so tiny, if you blinked (or left the room to get more snacks), you might have missed it.

Basically, after John B. (embarrassingly) kissed Kiara, the two chatted about it later while surfing. She not-so-casually asked if he remembered kissing her, then more pointedly asked whether he told JJ about it.

John B. admitted to telling his best friend (becauase "Pogues don’t lie to Pogues" of course). But that’s not what had fans so emotional; it was the fact that she asked if he told JJ specifically — not Pope or anyone else. The general question is: Why would Kiara care if JJ knows about the kiss, unless she has feelings for him?

Though Netflix has yet to confirm a second season for the series, fans of Outer Banks are convinced if the cast comes back, there’s a solid chance Jiara will happen. What that means for Pope and the rest of the Pogues, only time will tell. 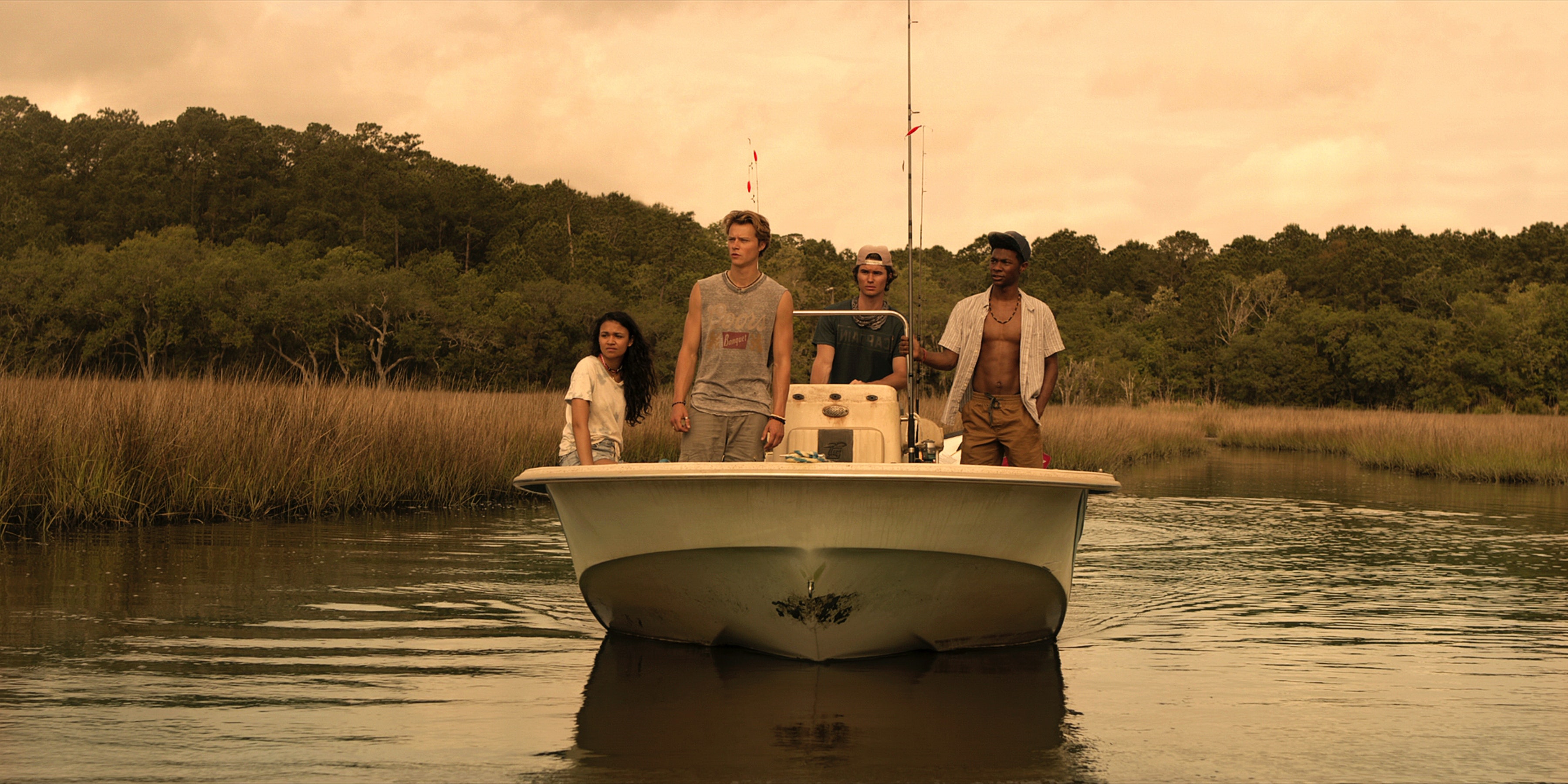 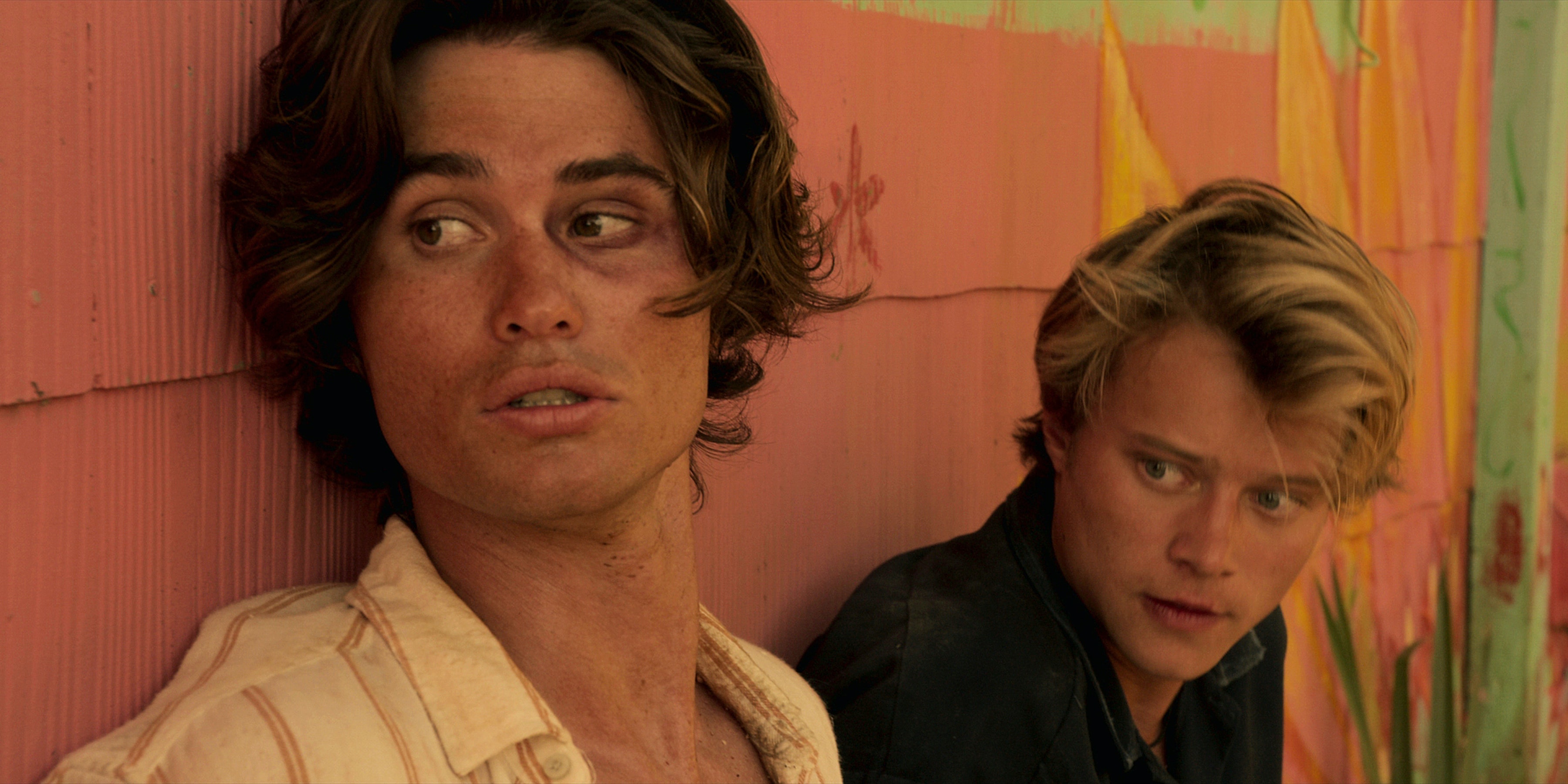