Does Summer House's Ciara Miller Regret Any of Her Past Costar Hookups?

Starring on two different shows in a short period of time, Ciara Miller has already made quite the impression on Bravo fans — but does she have any regrets about her past romances? She’s looking back on her biggest moments — so far! — exclusively with Us.

‘Summer House’ Season 6: Everything We Know

“I mean, I don’t regret my relationships with anyone,” the Summer House star, 26, exclusively told Us Weekly. “I just feel like they all bring you to a point where you’re at now and like they’re either a blessing or a lesson [that can] teach [you] something [or] you learn something, whether it’s something that you don’t want or something that you do want either.”

The Winter House alum continued: “I feel, like, I always learn something from like these relationships that I’ve had with people, negative or positive, you know?”

The Bravo personality had a brief fling with costar Luke Gulbranson ahead of her Bravo debut during season 5, which aired in February 2021. Additionally, she dated Austen Kroll during their Winter House tenure late last year. Ciara, who has been caught flirting with Carl Radke on season 6 of Summer House, which is currently airing, doesn’t regret her romances. 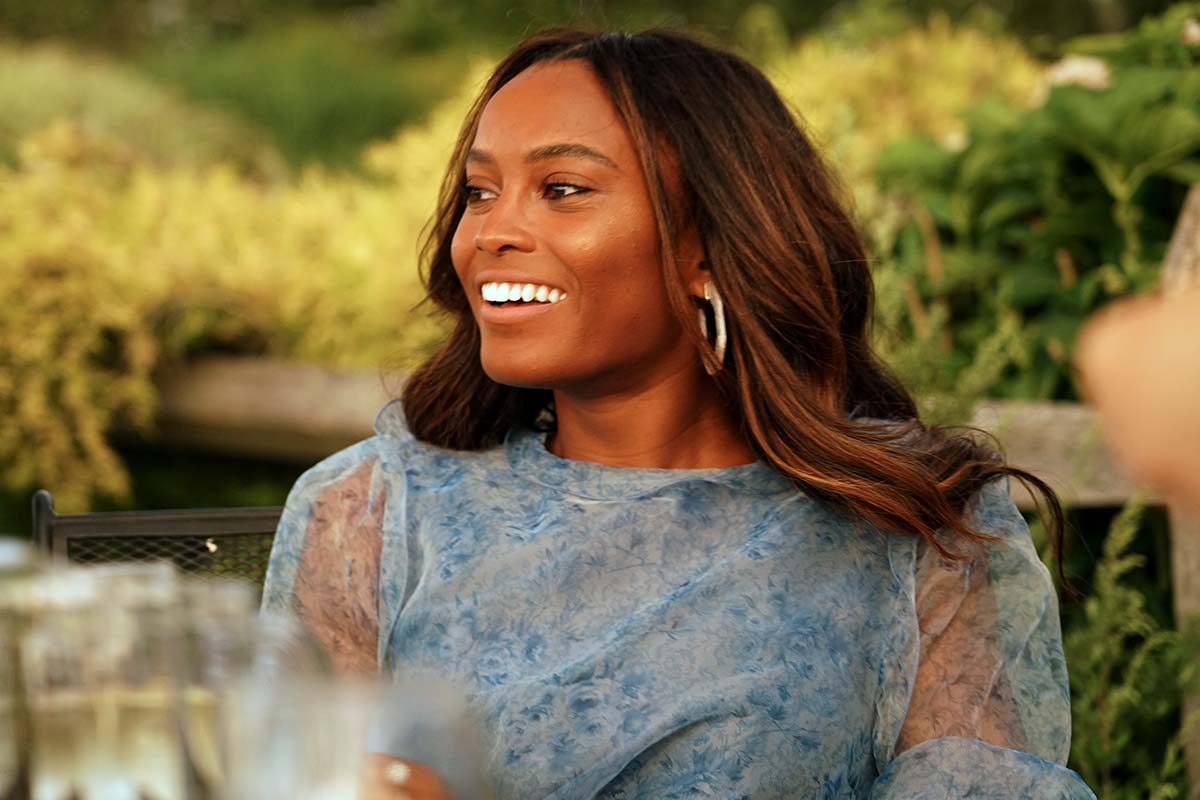 While Ciara played coy about a potential falling out, she teased that her last Watch What Happens Live With Andy Cohen appearance may have been a contributing factor thanks to her “word vomit” discussions. (Late last year, Ciara made headlines after referring to the Minnesota native as the “douchiest guy on Bravo.” )

Luke, meanwhile, recently shared his side of the feud with Us.

“I’ve always been nice to Ciara, regardless of our past that I’ve apologized to the one thing in our relationship back in the day. I just found it to be a bit distasteful that she continued to throw shade at me and be a mean girl,” the College of Augsburg alum exclusively told Us on January 31. “I just don’t think it’s necessary. I think it’s uncalled for and disrespectful. Why would I want to have somebody like that —that would treat me like that — in my life? You burn a bridge when you burn somebody literally over and over and over again.”

The Messiest Bravo Breakups of All Time: Erika and Tom, More

While the North Carolina native has tried to live her romantic life sans regrets, there are a few of her actions that she “definitely” feels remorseful about — namely her now-infamous wine glass toss at Danielle Olivera and drinking too much on the show.

“Yeah, sometimes I’m like, ‘I really don’t remember too much of that party,’ but yeah, definitely. Sometimes it’s hard, hard to tone it down in the moment,” she said.

During season 6, the two women got into a heated altercation in which Ciara flung her wine glass at Daniella, 33.

“After the wine was thrown, she threw the wine glass and it shattered on my chest,” Daniella told Us in December 2021, claiming that the glass did not cut her skin because of her high-necked blouse. “I’m like, ‘What the f—k? Like, are you kidding me?’ And so, the truth is the next day, I saw bruises — like I had bruises — but Craig [Conover], who was there that weekend, he was, like, ‘Oh my God, I pulled you away that hard.’ … No, the bruises were because of that wine glass that she threw at me and shattered on my chest bone. I’m not OK. I’m not OK about it.”

For more of Ciara’s reality TV regrets, check out the video above!