Dog the Bounty Hunter and fiancée Francie Frane are hunting together

Duane “Dog the Bounty Hunter” Chapman is moving forward with fiancée Francie Frane, recently filing for a marriage license, despite disapproval from his children.

TMZ reports Chapman filed for the license Friday in the state of Colorado. Daughters Bonnie and Cecily Chapman, however, have expressed their disdain for Dog’s decision to propose to Frane just 10 months after the death of their mother, Beth Chapman.

The two sisters have reportedly not been invited to the September 2nd wedding, with 22-year-old daughter Bonnie recently accusing her father of being racist and homophobic — and of repeatedly cheating on her late mother.

“He would cheat on my mom all the time, and I hated him every time he did it, but I forgave him for that because I wanted a relationship with my dad,” she said.

She further alleged that Dog “silenced” and “threatened [her] with physical violence” as a child.

Dog responded to the accusations saying he believes Bonnie is attempting to ruin his wedding with these recent statements and believes she’s being used by former associates. 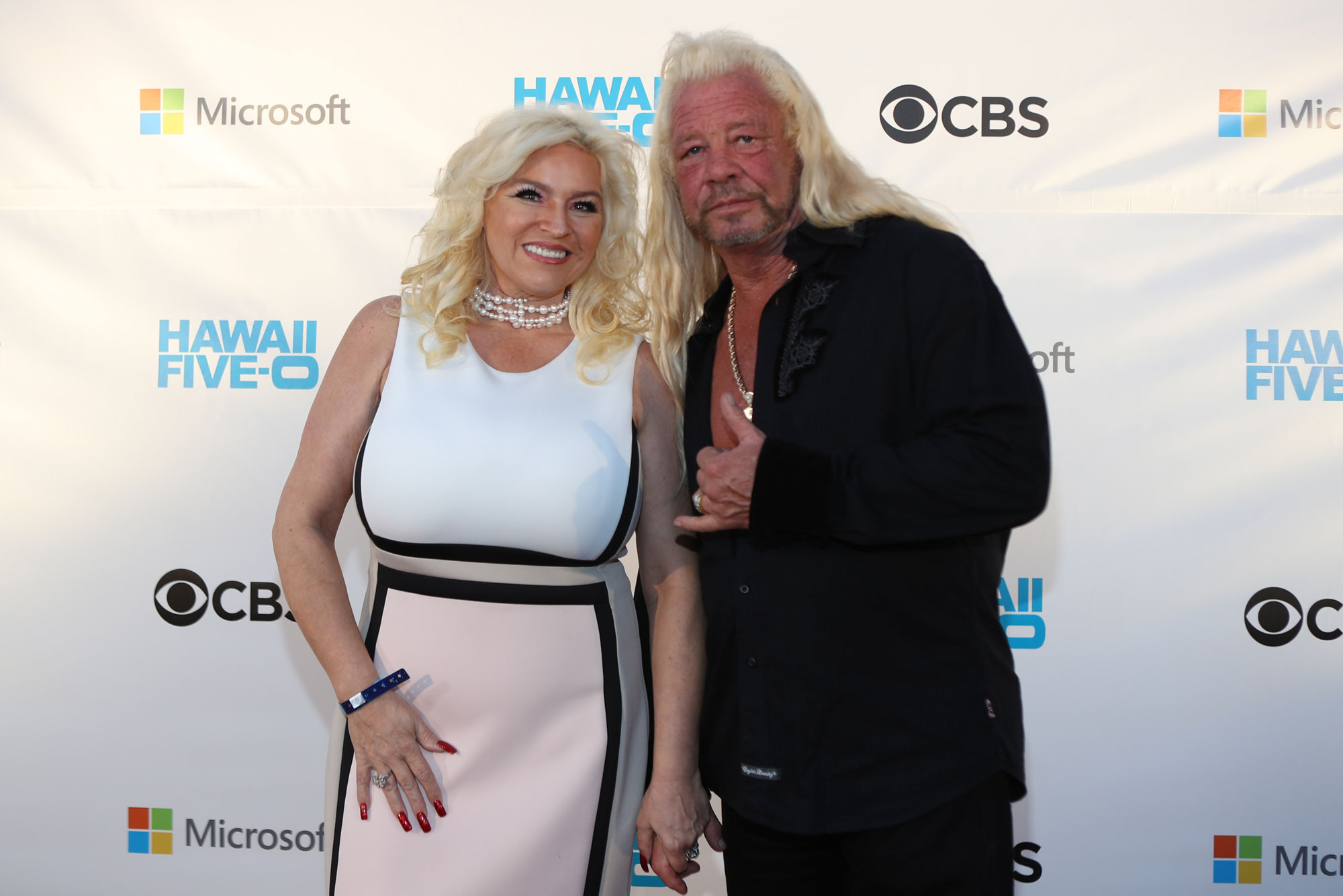 “Bonnie’s allegations are false and a misguided attempt to derail our wedding,” Duane wrote in a statement to Page Six. “I’m not perfect and have made some mistakes. I’m very appreciative of everyone who has spoken out on my behalf including my daughter Lyssa.”

“Sadly, Bonnie and Cecily have been employed by disgruntled former associates with multiple felonies who want revenge at any cost and are attempting to tarnish my reputation.”

“In fact, I met these guys years ago when I was hired to track them down after they jumped bail. Now, they’re allegedly being investigated federally as well as by several state attorneys general according to multiple reports.”

“Please pray for Bonnie and Cecily to be released from whatever hold these people have on them. We love them and pray for them everyday. Despite the sadness we feel at this rift in our family, Francie and I are looking forward to celebrating our wedding next week with the rest of our family and close friends.” 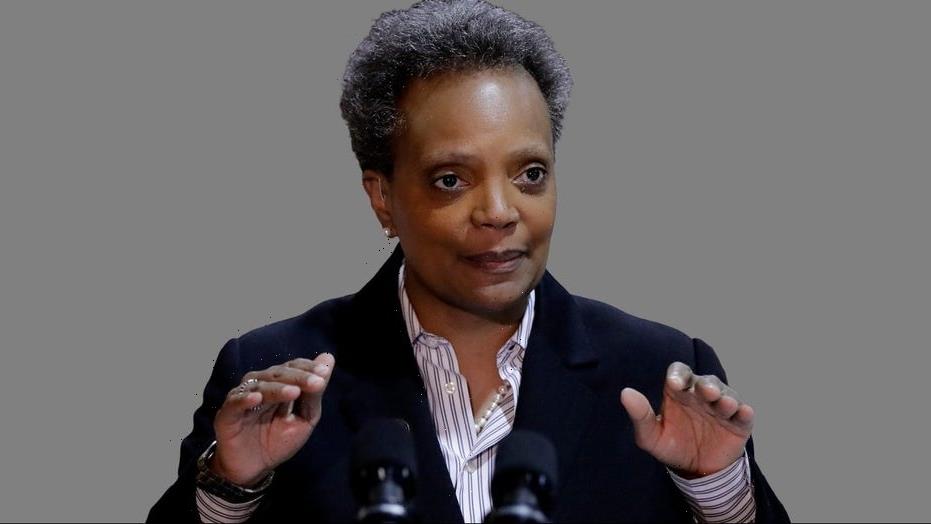