A body language expert analysed the behaviour of Donald Trump today as he discussed the NHS. The US President claimed he wants nothing to do with the NHS.

Many fear a Tory government would be prepared to sell off elements of the NHS to US parties.

However, Donald Trump denied this was a possibility today in a press conference in London.

He told journalists: “If you handed it to us on a silver platter we’d want nothing to do with it.”

But what did his body language reveal? 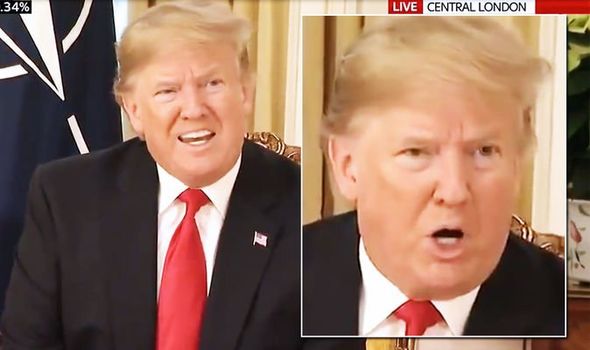 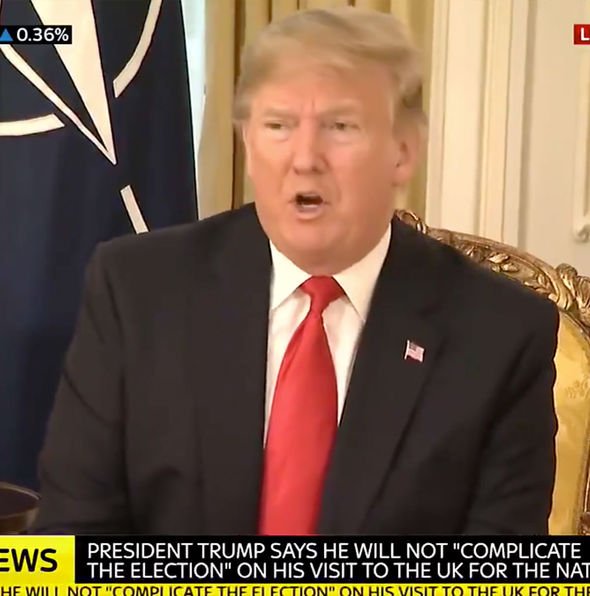 Body language expert Judi James told Express.co.uk: “Trump’s denial in the face of previous comments involves some over-congruent verbal and non-verbal negatives plus a little of his signature show-boating at the end.”

According to the expert the US president could not avoid “show-boating” during his statement.

However, his body language also showed a strong desire to deny the claims.

Judi said: “He picks up the question about the NHS by leaning his body out towards the questioner with his brows raised and his eyes widened to suggest innocence and a subtle jaw-jut to suggest firmness. 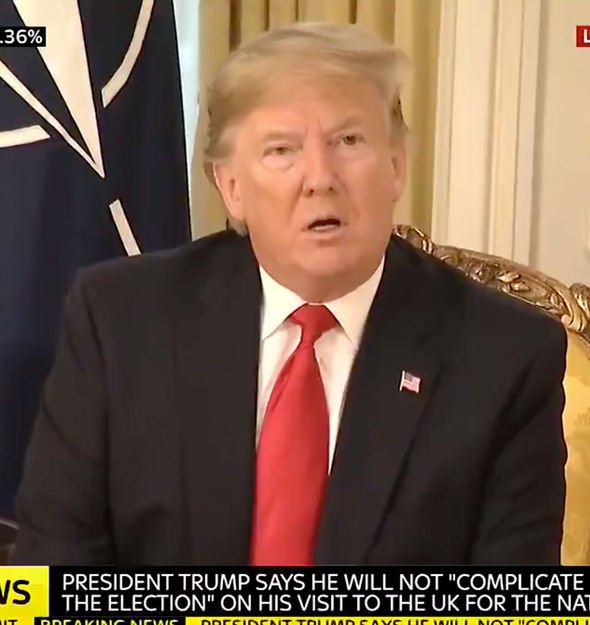 “When he has heard the question his denial behaviour involves three rapid blinks and an almost physical reeling away from the subject.

“As he says ‘I never even thought about it’ his eyes flick to the right, which can suggest creative or future-based thinking and his speech becomes overtly emphatic, with the word ‘honestly’ being a dominant intro to his point and the word ‘absolutely’ popping up four times, getting more emphatic with each appearance.”

She went on: “His hands are out of view here but his gesticulation appears negligible, with just some turning of the head and sideways rocking of the body to accompany his points.

“If he is a man on-message here he clearly can’t avoid the kind of verbal show-boating he is known for, ending with the words ‘If you handed it to us on a silver platter we’d want nothing to do with it’, sounding more like a man who wants to float the idea that he could have it if he wanted to but who would chose not to, than a man without the options in the first place.”