The Wahlbergs do their part to feed essential workers in NYC

“#HappyAnniversary Jenny! Seven years — no itch!” Wahlberg, 52, wrote in a post to Instagram. “I love you more than ever, Mrs Wahlberg. To be blessed with a partner whose goal is to make sure that I love myself more and more each day — is to be truly blessed.”

The New Kids on the Block member then thanked his wife for being there for him over the years.

“Thank you for holding me down, while always holding my kite string and letting me fly. You are my soul mate in every way,” he wrote. “My heart is overflowing with gratitude, appreciation and unconditional love, for you. I love you Lady.”

Wahlberg also thanked the minister who helped him surprise McCarthy, 48, with their vow renewal ceremony.

“Thank you Reverend Ray McElroy (aka @bellboy47), my friend and Minister, for helping me surprise my wife again (got ya baby) and for gracing us with your wisdom and your blessing,” the “Step by Step” singer wrote.

He added, “‘Seven = Completion. Perfection’. 🙏🏼 So grateful to be able to ‘renew’ gods amazing blessing for another year. On to forever. 🙏🏼❤️ HappyAnniversaryJenny!” 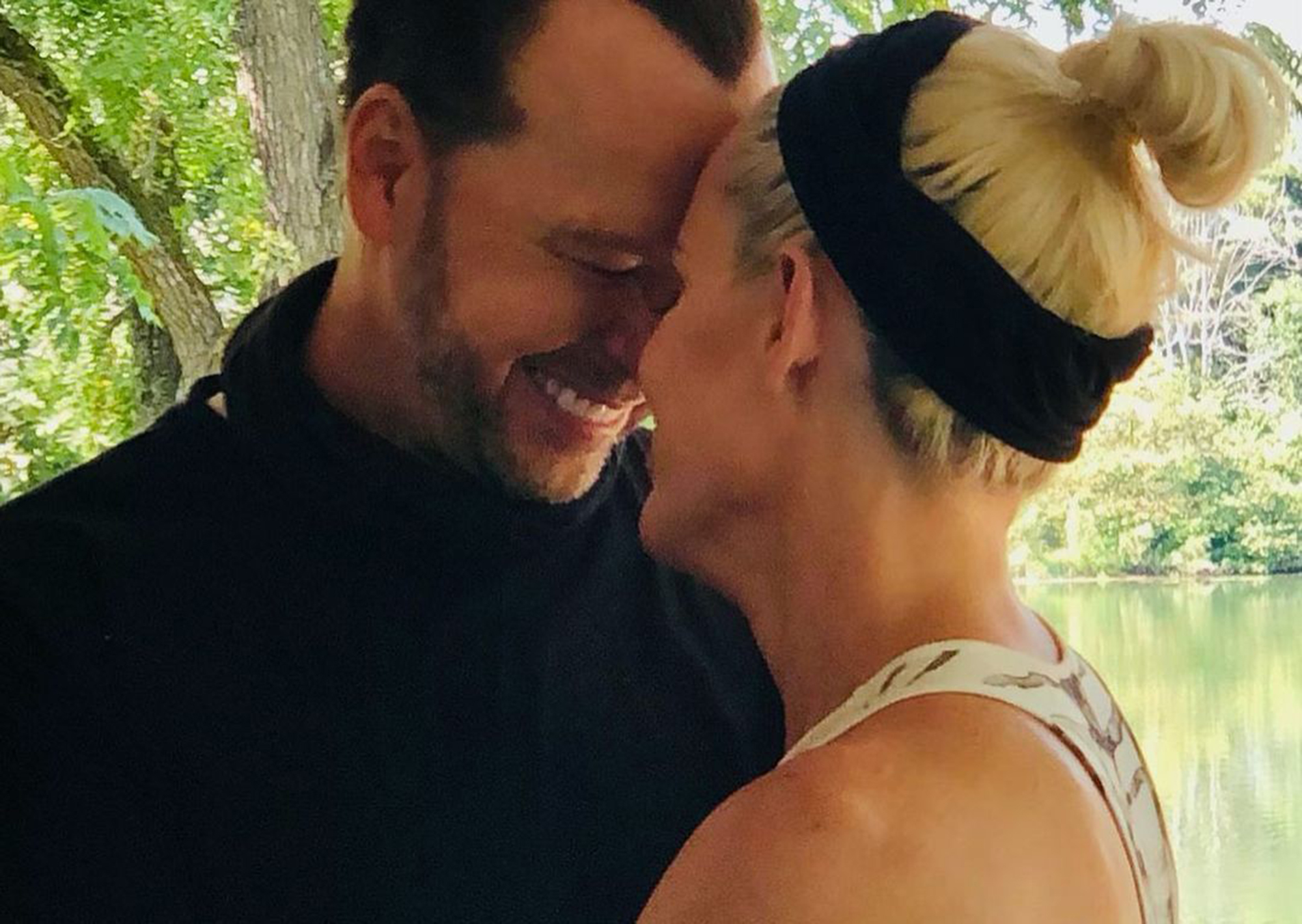 Wahlberg shared photos from the intimate outdoor ceremony in which he was seen embracing the former “The View” co-host. And in another photo, the couple were seen smiling as they lovingly looked into each other’s eyes.

The pair got married in August 2014 after a year of dating. They were both previously married once before. 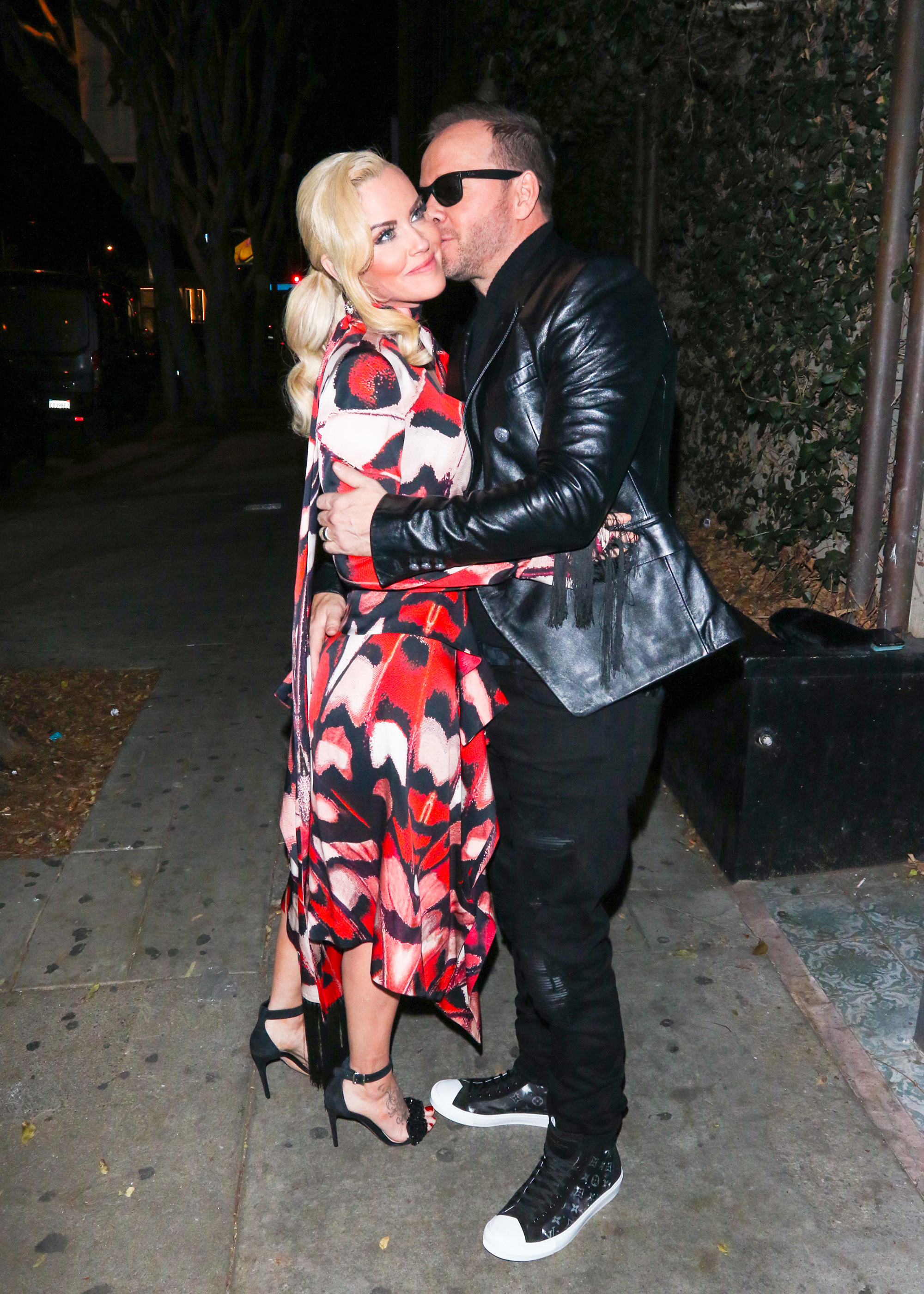 Wahlberg previously opened up about blending his and McCarthy’s families together after they wed.

“Probably the best gift I think we can think of, and this might sound sappy, is that we each have given an additional parent to our kids,” Wahlberg told Page Six in November 2019. “You know, our sons have grown up together in our homes with us, and Jenny’s really a wonderful stepmom to my son and I’m stepdad to her son, and giving them a unified family Christmas after years of being single parents, I think that’s really the best gift we can give each other.”