Dream Team Selector: Best XI of the Season at the halfway mark

2020/21 will be a season that nobody forgets and one that could produce a shock title winner — even plucky little Man United are in the hunt!

With our new Dream Team Selector game starting on January 30, we’ve assembled what we think is the best XI of the season so far based on match-winning ability, since Selector is all about results. 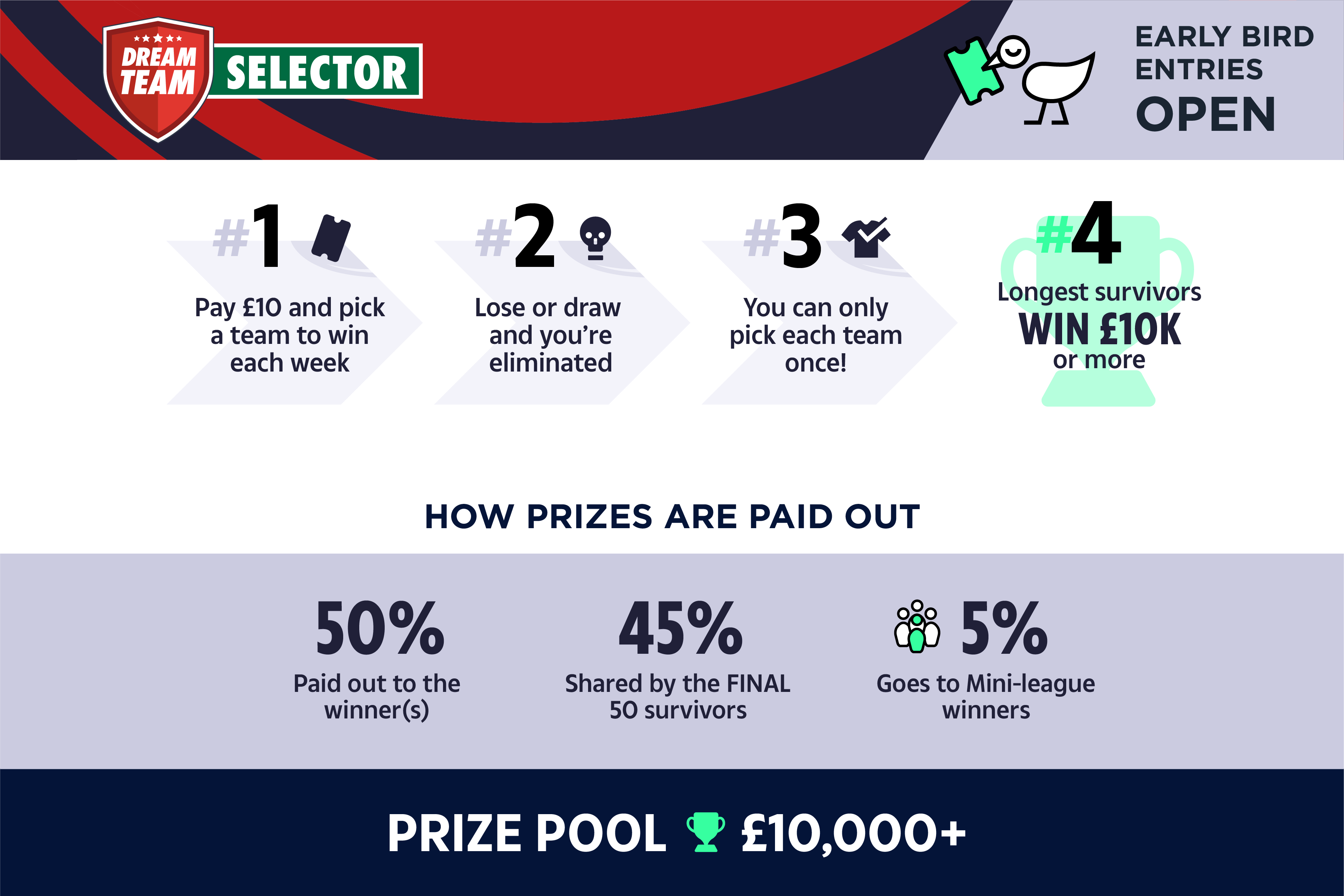 Eight clean sheets in the league this season secures the Argentine’s place in the XI. Bernd Leno isn’t having a terrible campaign by any means but some Arsenal fans must be regretting Martinez’s departure.

Aston Villa have now played four fewer games than some Premier League teams so you need to look at points-per-game to get a true sense of how well Dean Smith’s team have performed this season. And their right-back has been a key contributor to both their diligence defence and their dynamic attack. Villa will be a key team once Selector starts up.

Trent Alexander-Arnold might be below par on Liverpool’s other flank but it’s been normal service for Robertson, who has recorded five assists and a goal. 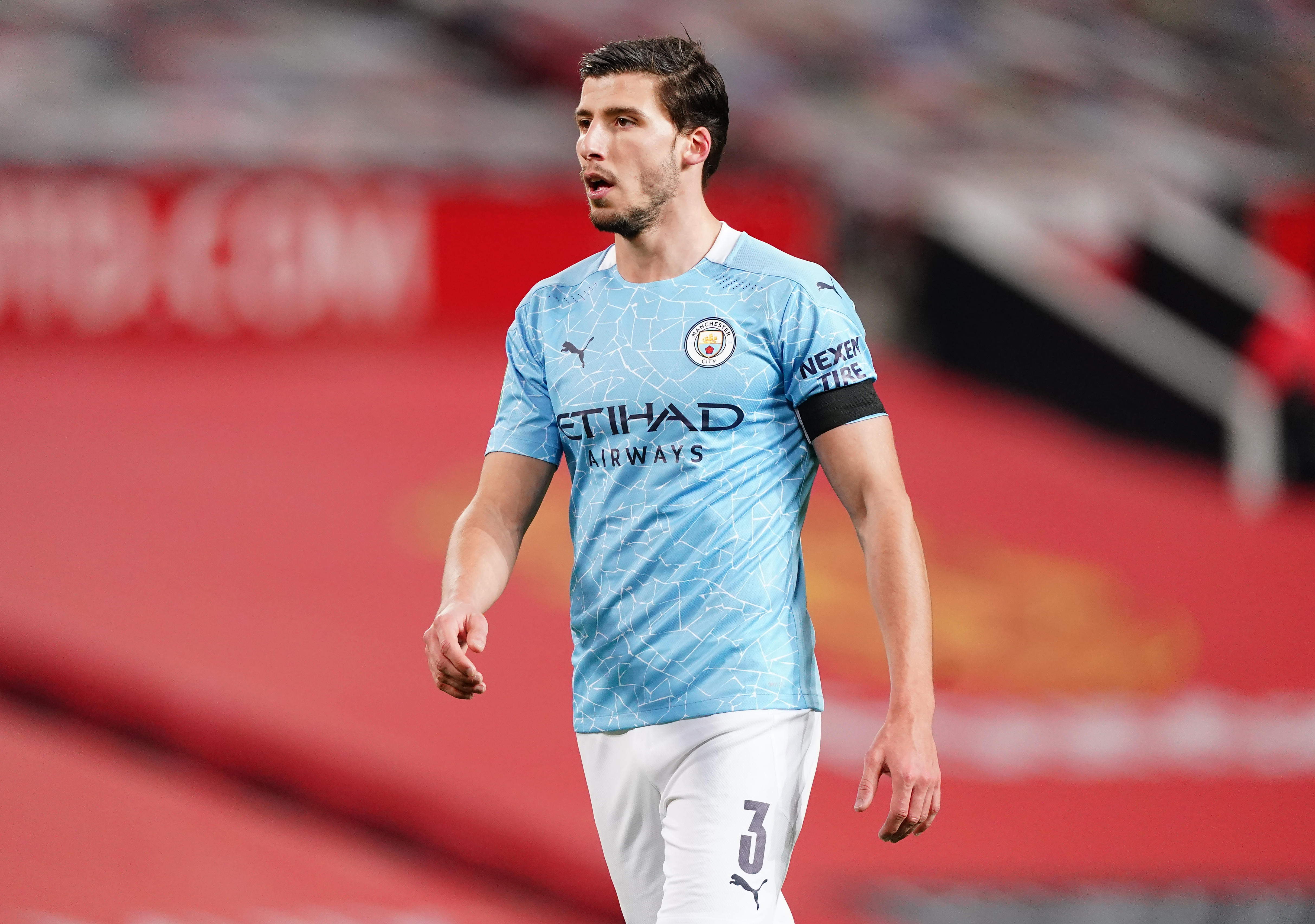 The Portuguese defender has transformed Man City’s defence, even bringing the best out of centre-back partner John Stones. City have conceded the fewest goals in the league, 11 fewer than league leaders Man United.

The Frenchman has the same number of goals as Pedro Neto, Tim Werner and Phil Foden this season. Zouma deserves his spot based on Chelsea’s defensive efforts in the first third of the season but given their current form, it will be interesting to see how Selector players utilise the Blues.

It wouldn’t be a best XI without the Belgian. De Bruyne makes Pep Guardiola’s side tick and will almost certainly overtake Harry Kane to regain his crown as the league’s top assist provider in the second half of the season. City are probably the Selector banker at this stage.

The Portuguese midfielder is the primary reason we’re talking about Man United as title challengers. 11 goals and seven assists puts Fernandes in the conversation for Player of the Year at the halfway stage. United are in tremendous form away from home — wise Selector bosses will make a note of that. 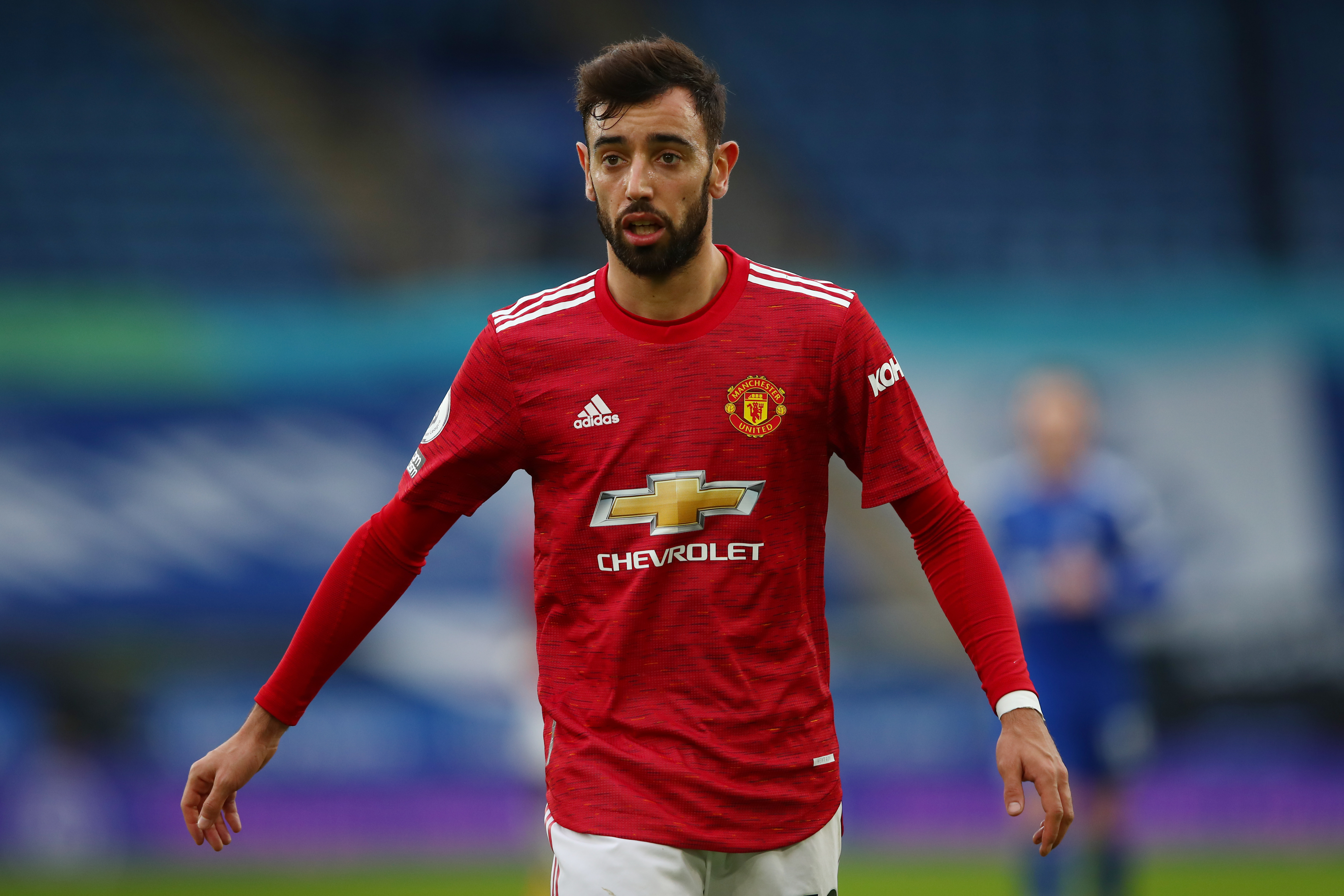 The third Villa player in our XI, Grealish has been unplayable at times this term. Most England fans would have him in their XI for the first game of Euro 2020 (played in 2021) but whether Gareth Southgate feels the same remains to be seen.

It’s been a lean spell for all of Liverpool’s front three in the last three or games but it’s telling of Salah’s class that he’s leading the Golden Boot race despite not having always been at his best.

Fernandes and De Bruyne are up there but surely no individual has been better than the England captain in 2020/21? Only Salah has more goals in the league and no player has more assists. Imagine what his stats would be like if Jose Mourinho allowed Spurs to attack for more than 15 minutes per game.

The South Korean superstar’s finishing has been scarcely believable this campaign, helping to 12 league goals and setting him on course for his best-ever goalscoring campaign. His immense counterattacking ability has been key to Spurs’ positive results. 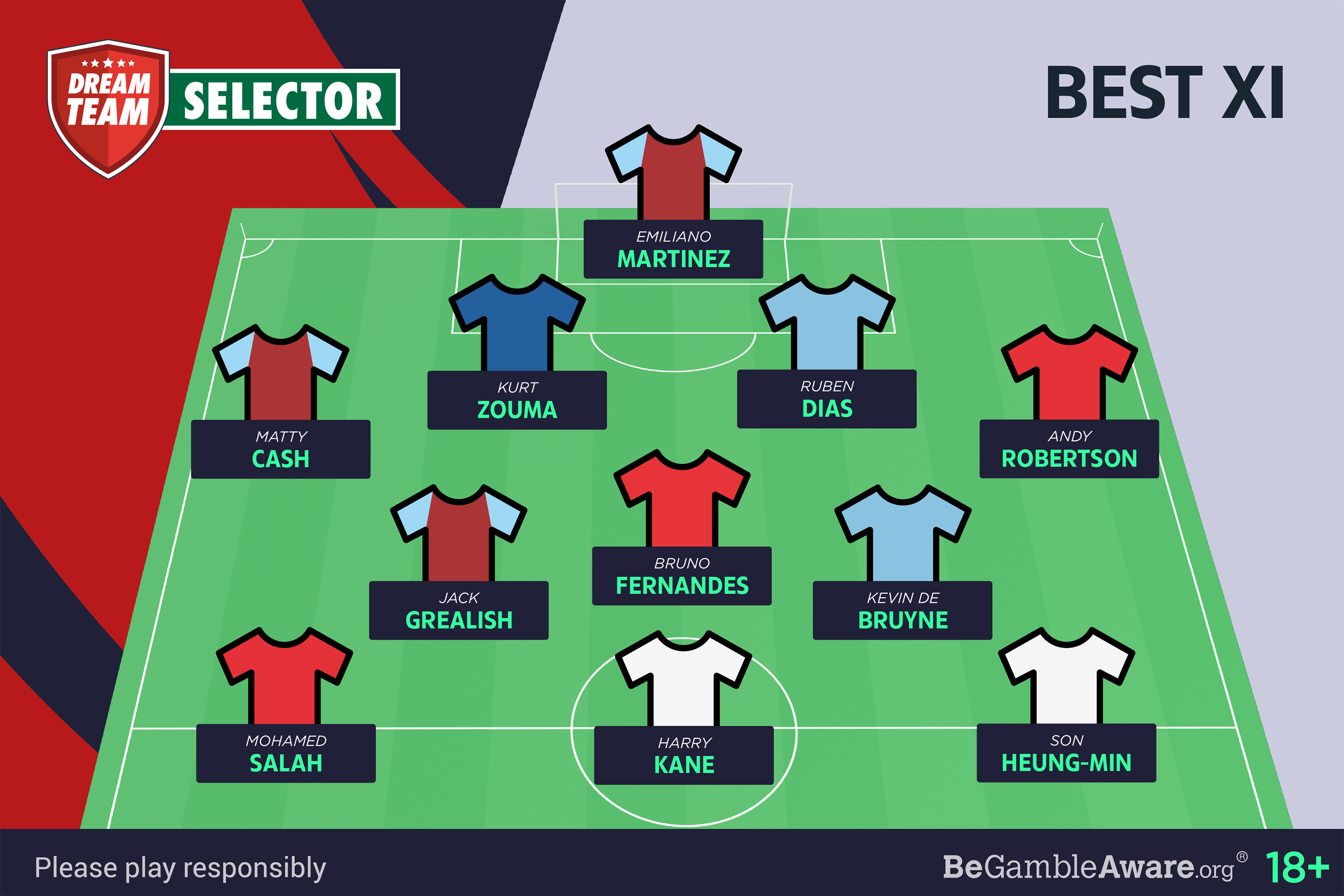 No doubt we’re all in agreement about… 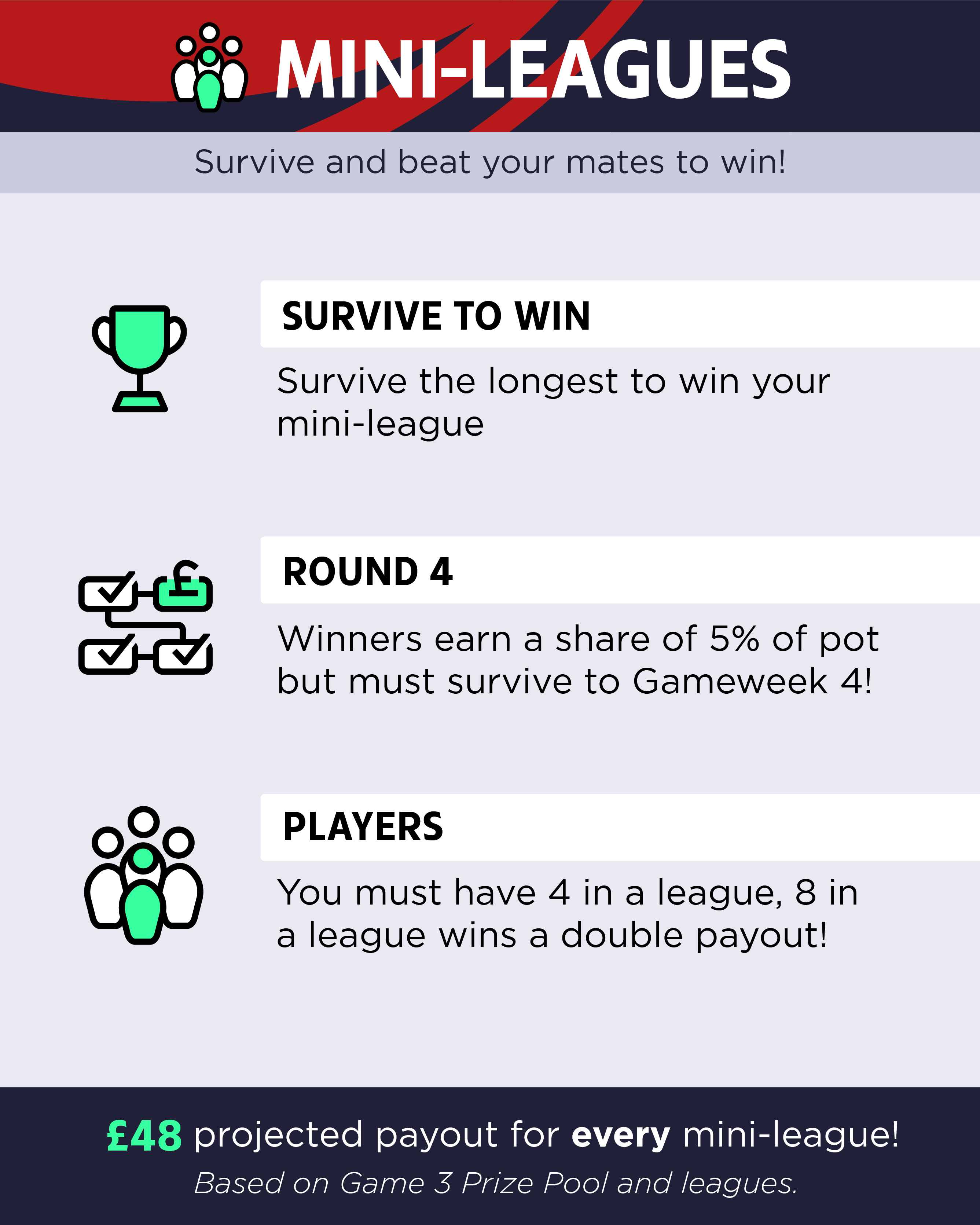