Elisabeth Moss Clarifies Her Beliefs as a Scientologist 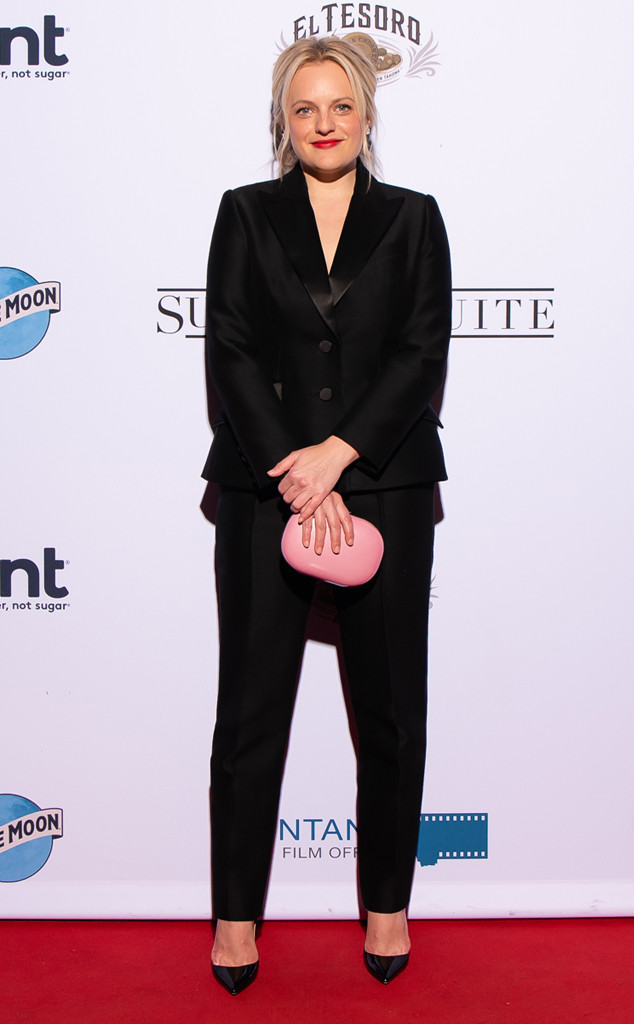 When it comes to beliefs, Elisabeth Mosscan only address her own.

The Handmaid’s Tale star doesn’t often publicly discuss being a Scientologist at length, but in a recent interview with The Daily Beast, Moss was asked about being a member of the Church of Scientology and the criticisms she’s faced as a result, particularly in light of her famous roles.

In answering, she highlighted her belief in the freedom of speech.

Moss continued, “I should hope that people educate themselves for themselves and form their own opinion, as I have. The things that I believe in personally, for me, The Handmaid’s Tale, and the ability to do something that is artistically fulfilling but is also personally fulfilling, I’ve never had that. The Handmaid’s Tale lines up so perfectly parallel with my own beliefs in freedom of speech, freedom of religion, and the things that this country was actually built on.”

When asked about how the criticisms of Scientology compare to those of the Catholic Church, for example, Moss made it clear religion is a difficult topic to discuss in interview settings. 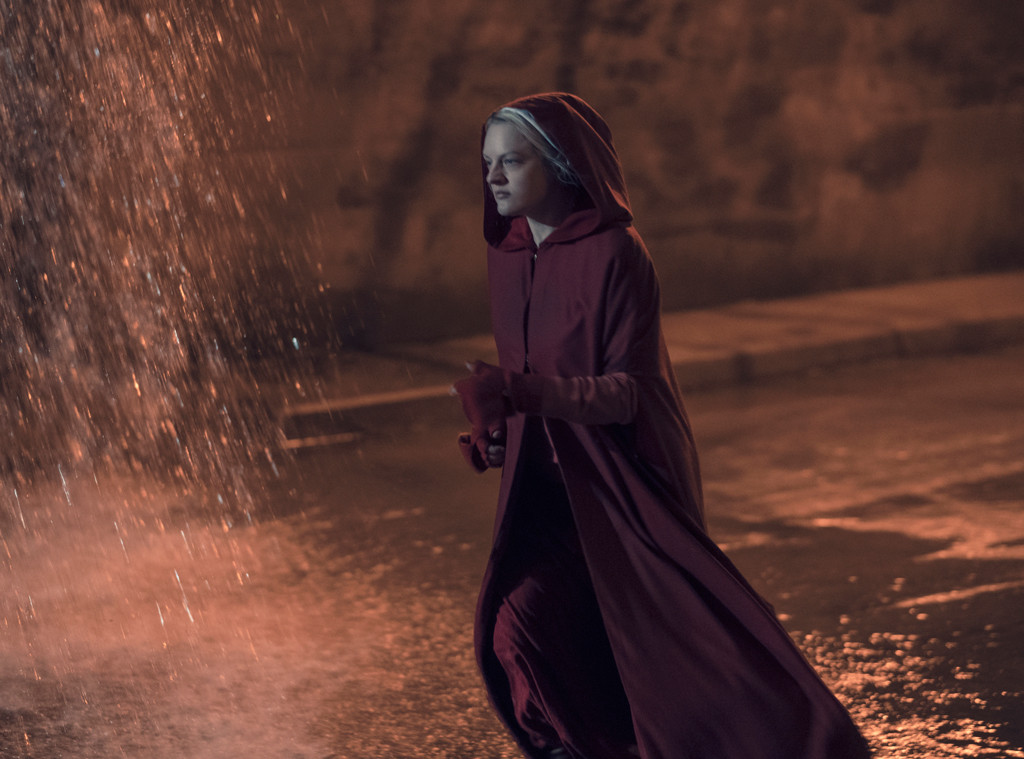 “It’s funny, there’s two things you’re never supposed to talk about at a dinner—politics or religion—and of course I’m doing The Handmaid’s Tale, which is politics and religion, so it’s a strange situation where you’re going to be asked about these topics,” she said. “I choose to express myself in my work and my art. I don’t choose to express myself about it in interviews. I don’t choose to talk about not just religion, but my personal life—who I’m dating and that kind of thing. So for me, it’s so hard to unpack in a sound bite or an interview, but I will say that the things that I truly believe in are the things that I’ve mentioned, and I think that they’re very important.”

However, when it comes to the church’s teachings, Moss can only clarify where she stands.

“It’s a lot to get into and unpack that I can’t do. But that is not my bag. I am obviously a huge feminist and huge supporter of the LGBTQ community and believe so strongly—I can’t even tell you—in people being able to do what they want to do, to love who they want to love, to be the person that they want to be—whoever that is,” she told The Daily Beast. “To me, it’s a huge reason why I love doing the show. That’s all I can say. I can’t speak to what other people believe, I can’t speak to what other people’s experiences have been. That’s where I stand and the only place I can speak from is my own.”