Elizabeth Hurley needs to lose a few pounds — at least that’s what she thinks.

On Saturday, the “Austin Powers” star posed in front of a beautiful lake backdrop announcing she had jetted to Austria for a stay at the Viva Mayr Medical Health Resort situated by Lake Wörthersee.

“I tore the ligaments in my left ankle whilst filming in the Caribbean in November. Lying on the sofa for two months, followed by a month of limping around in an air boot, meant that I basically became a slug,” she wrote alongside the snaps. 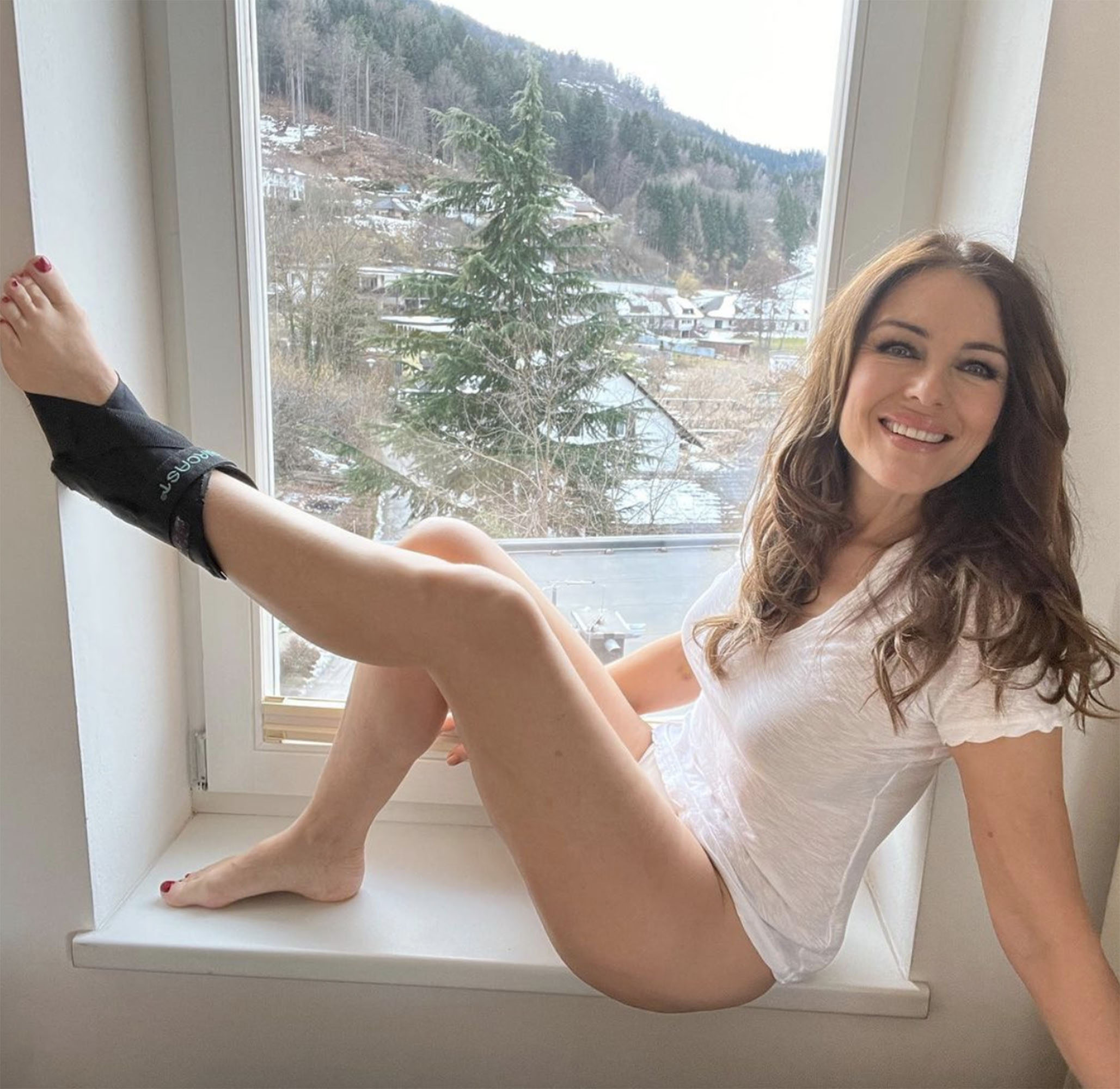 “I don’t weigh myself but my jeans were objecting violently to being done up so something had to be done,” the actress, 56, continued. “Still not really able to put much pressure on my foot, meaning not much exercise, and a new movie looming, I decided to return to @vivamayrmariawoerth – a wellness spa in Austria. I’m here now and shall report back! ❤️”

The ritzy resort which offers a one-week detox program starting at nearly $3,000 counts Rebel Wilson as one of its fans.

A couple of hours later Hurley posted another picture of her looking incredibly svelte, wearing only a T-shirt, panties and an ankle wrap.

“Here I go- ready for the big detox,” she captioned the photo. 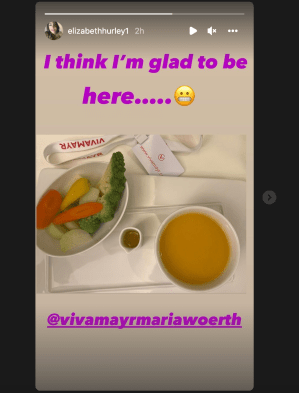 She also posted a photo of a small portion of steamed veggies and broth to her Instagram Story, writing alongside it, “I think I’m glad to be here….. 😬”

Hurley, shot to fame when she accompanied then-boyfriend Hugh Grant to the premiere of “Four Weddings and a Funeral” in 1994 clad in a black Versace dress that was held together by several oversized gold safety pins. 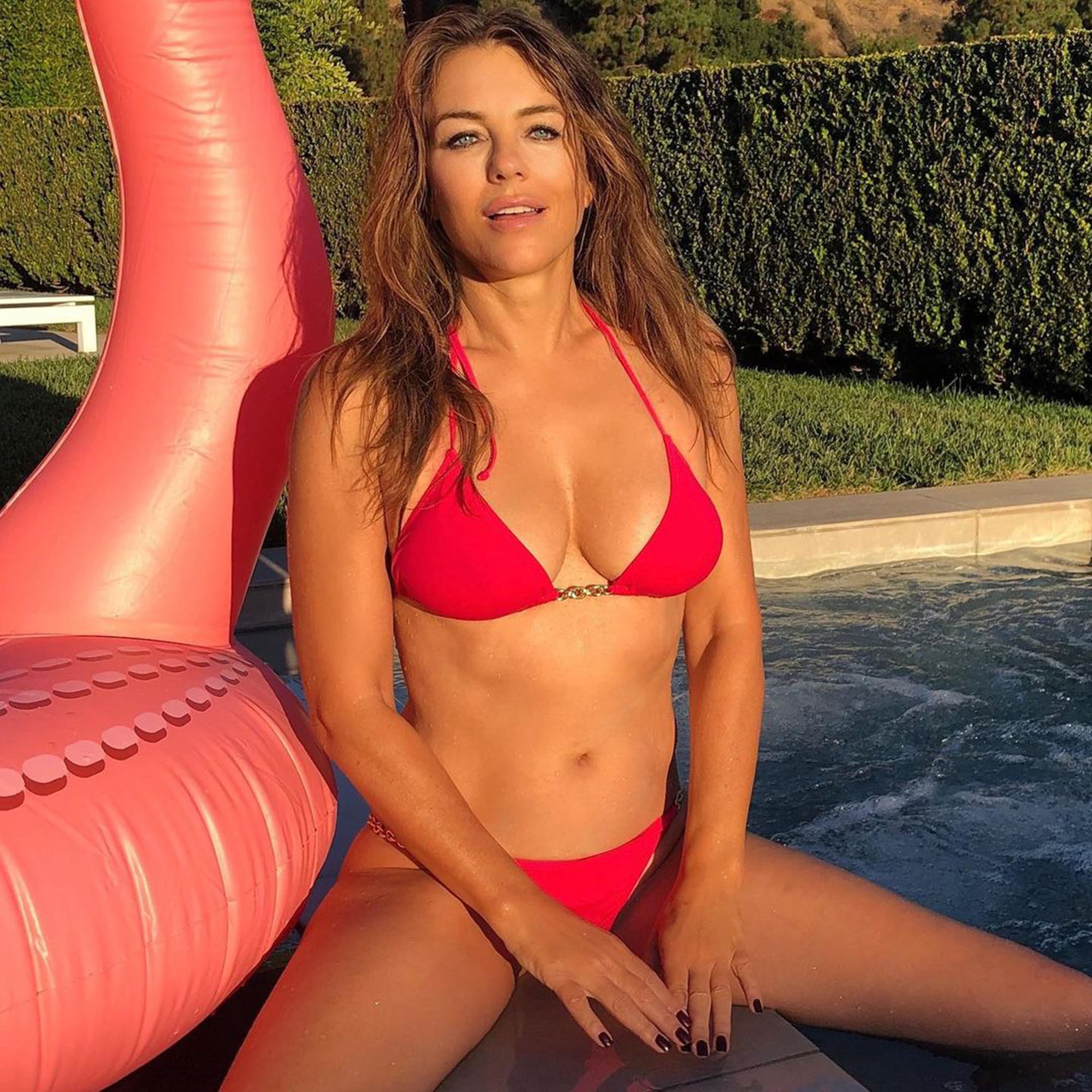 Since then she has maintained an acting career, but is also known for her swimsuit collection which sees her often posing in bikinis.