Priscilla Presley famously met her future husband, Elvis Presley, when she was just 14 years old in 1959. But the couple didn’t get married until May 1, 1967.

While Elvis and Priscilla might have waited eight long years to tie the knot at last, they didn’t have to wait nearly as long for a pregnancy. Priscilla gave birth to their daughter, Lisa Marie Presley, on Feb. 1, 1968 – exactly nine months after she married Elvis.

A pregnancy brings many couples together. But in Priscilla’s 1985 memoir, Elvis and Me, she revealed that her previously passionate sex life with Elvis quickly came to a near-halt after childbirth. Sonny West, the King’s longtime close friend and bodyguard, backed up Priscilla’s story in his 2007 book, Elvis: Still Taking Care of Business. 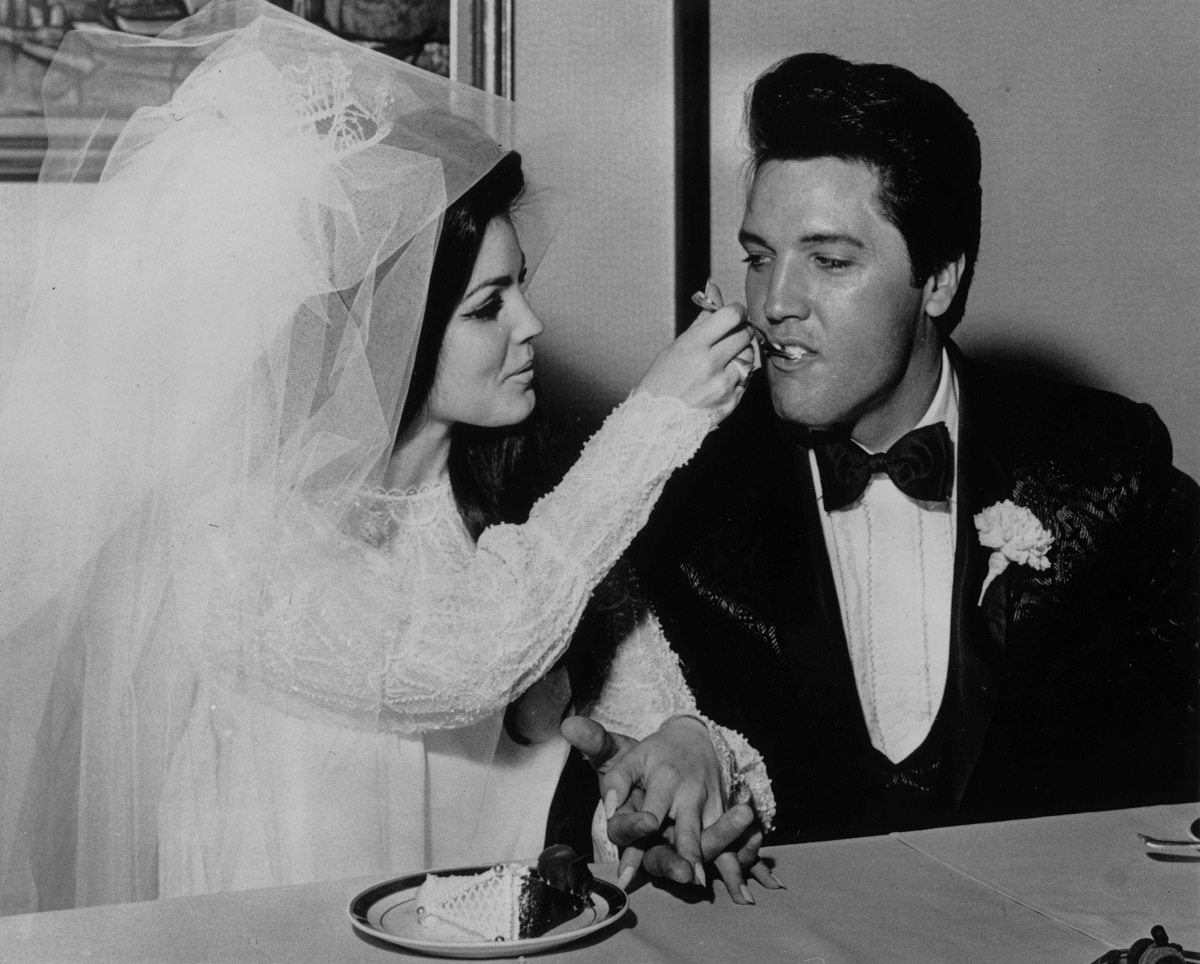 The Presleys had a passionate love life in the beginning

After meeting 24-year-old Elvis in 1959, when he was stationed in Germany with the U.S. Army, Priscilla and the singer embarked on a two-year long-distance relationship. They exchanged photos, phone calls, and romantic letters. But before Elvis returned to the U.S., Priscilla revealed in Elvis and Me that she asked him to have sex with her – an offer he refused due to her age.

Of the night before he left, Priscilla wrote (via the Chicago Tribune), “For the last time I begged him to consummate our love. It would have been so easy for him. I was young, vulnerable, desperately in love and he could have taken complete advantage of me. But he quietly said, ‘No. Someday we will, Priscilla, but not now. You’re just too young.’”

During her senior year of high school, Elvis’s much younger girlfriend moved to Graceland to be with him. Still, Priscilla maintained that she and Elvis didn’t consummate their relationship until their wedding night. But long before that, she said he taught her “other means of pleasing him” and they indulged in roleplay and fantasy.

After they married, Priscilla described her sex life with Elvis as “passionate” and full of adventure.

“Ordinary thrills sometimes were not enough [for Elvis],” she wrote, “especially when he was under the influence of powerful drugs.” 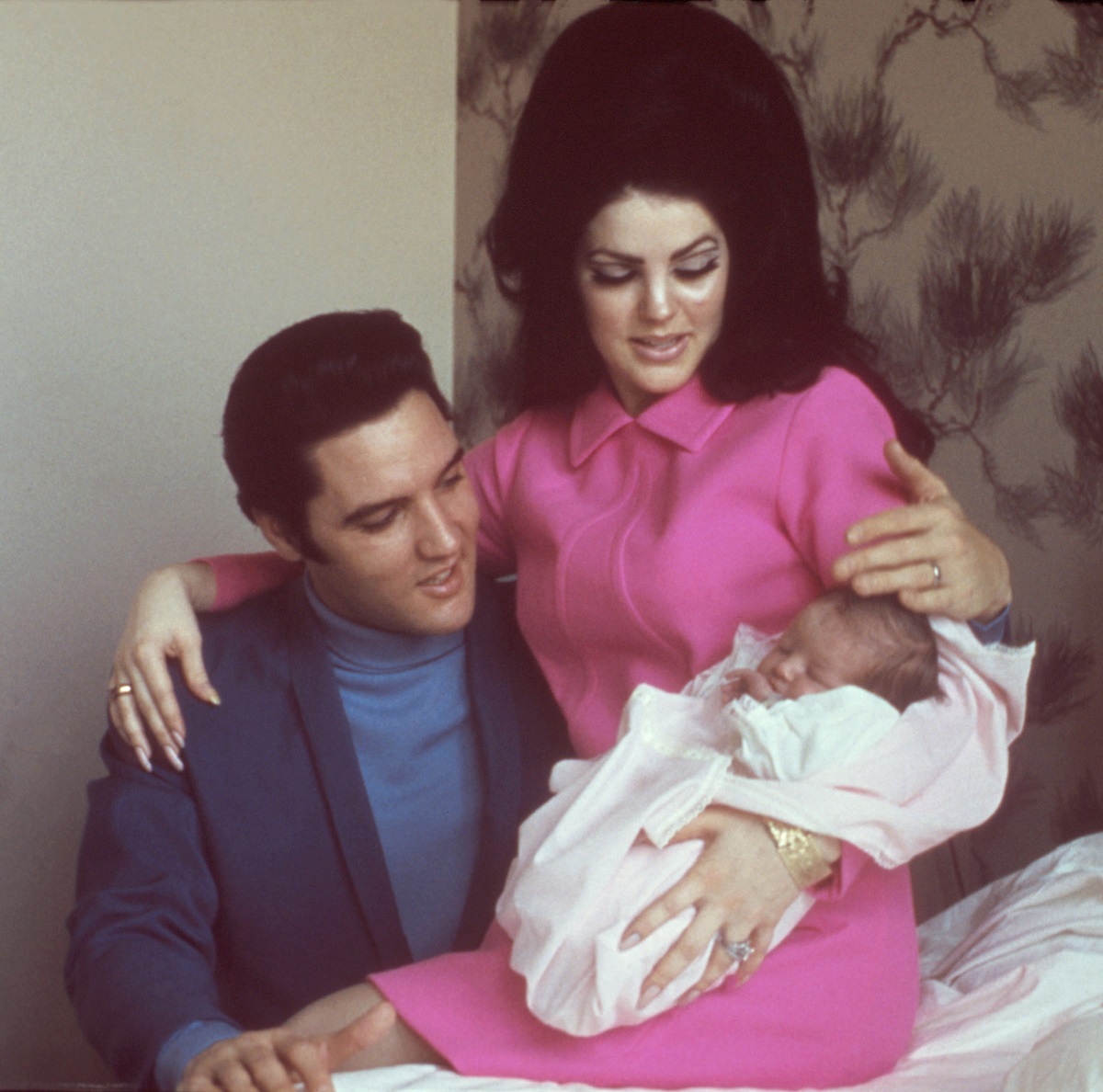 But the newlyweds’ sexual passion soured fairly quickly. Priscilla found out she was pregnant not long after she married Elvis. She was so afraid that a child would disrupt her growing relationship with her husband that she considered abortion, but the couple ultimately decided against it.

One of Priscilla’s fears was that Elvis’s attraction to her would dwindle after she gave birth – and, as it turned out, that fear was well-founded. In fact, before she and Elvis were married, the singer told his young bride-to-be that he wasn’t attracted to mothers as a general rule.

“[Elvis] had mentioned to me before we were married that he had never been able to make love to a woman who had a child,” Priscilla wrote in Elvis and Me.

Sure enough, after Priscilla gave birth to Lisa Marie, the King of Rock and Roll – although a doting father – had a hard time seeing his wife in a sexual light.

“I [was] beginning to doubt my own sexuality as a woman,” Priscilla wrote of the difficult period in her marriage. “My physical and emotional needs were unfulfilled.” 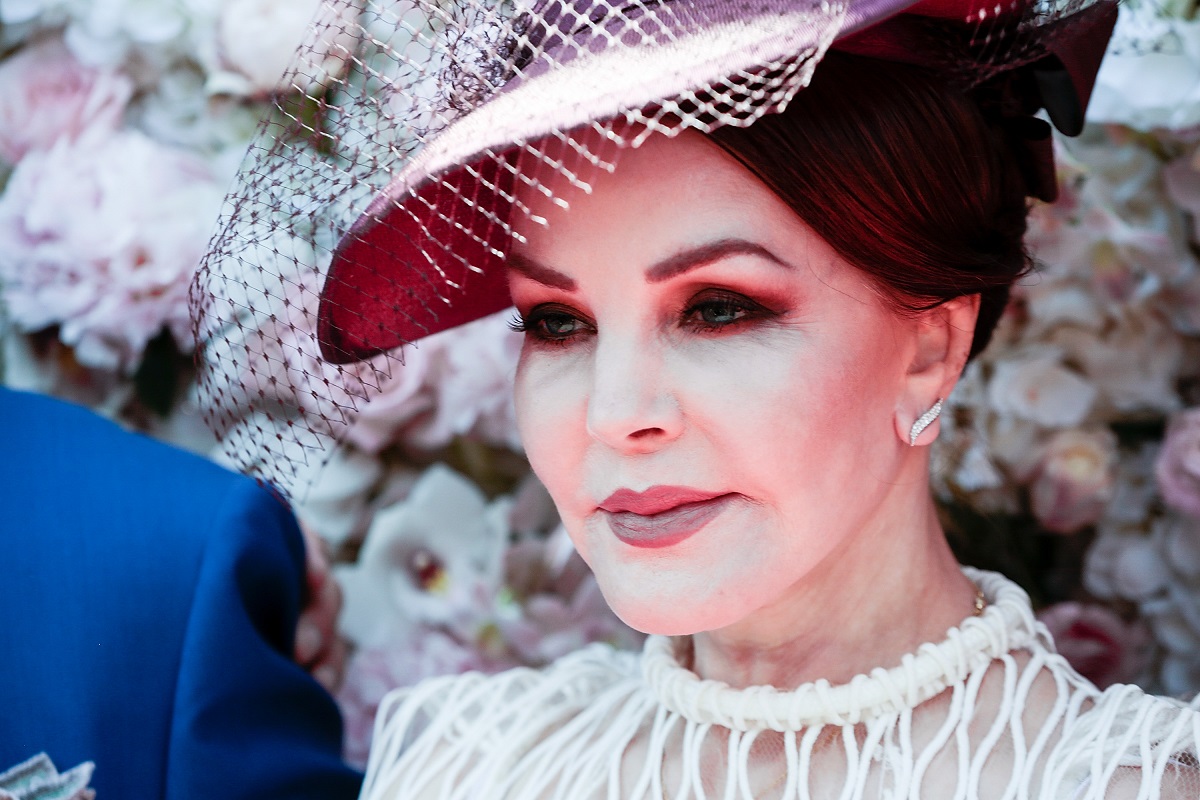 In his own account of Priscilla and Elvis’s first years of marriage, West speculated that Elvis might have organized women into two categories: mothers and potential lovers. While Elvis loved Lisa Marie “unconditionally,” West feared that the singer didn’t feel quite the same way about his wife.

“It didn’t come easy for Elvis to be a committed husband,” he wrote in his book. “Elvis viewed her as a mother first and a wife second, and he had hang-ups about making love with her.”

He argued that Elvis’s close relationship with his own mother, Gladys Presley – whom he saw as “pure” – might have gotten in the way of his sex life with his wife after she, too, became a mom.

“[Gladys] gave him so much love and attention when he was growing up that he came to put all mothers on a special pedestal,” West claimed. “The idea of sex with a mother was, to Elvis, out of the question.”

Eventually, Elvis turned to other women to gratify his needs, as he had many times before. Meanwhile, Priscilla herself embarked on a short fling with a dance instructor, as well as a longer affair with karate instructor Mike Stone, before she divorced Elvis after six years of marriage in 1973.