Entrepeneur behind £5 million brand started his company with just £10

Online fashion retailer Femme Luxe has recorded sales of £4.7 million, just two years after the brand was launched from the founder’s bedroom.

Bobby Samari, 30, originally from Sheffield and now living in Newton-Le-Willows, started his successful company by selling a single t-shirt, which he bought for £10 and sold on eBay for £15.

He then invested the money into further designs, until there was enough to income to purchase a small batch of clothes from a local wholesaler, with the profits made being reinvested into building a basic website.

‘When I started Femme Luxe from my bedroom, I could never have dreamed of how quickly it would take off and just how popular it would be,’ explained Bobby, whose range is loved by reality stars including Jess Shears, Lauren Pope and Chloe Sims.

‘The growth is beyond my wildest expectations and I look forward to continuing to build the brand and its presence over the coming years.’ 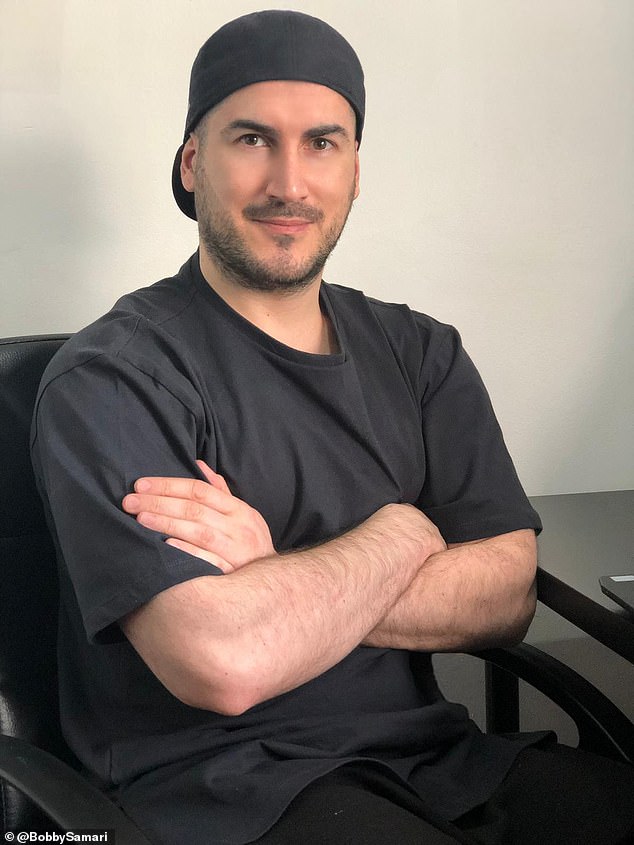 As his business started to pick up, Bobby converted a spare bedroom into a small office, from which the Femme Luxe operation was based for two months.

The business later expanded into Bobby’s garage, before moving into a 5, 000 square foot warehouse in Warrington.

The brand now occupies a 25, 000 square foot warehouse in Mancheser and the projected turnover for 2019 stands at £20,000 million.

Bobby who reinvested every penny that he made from selling on eBay before opening his standalone online shop, told of the little-known challenges of running a rapidly growing business.

He said: ‘I decided to explore the online market and in October 2015, I started selling t-shirts on eBay and Amazon just to generate some income, before expanding into more womenswear. 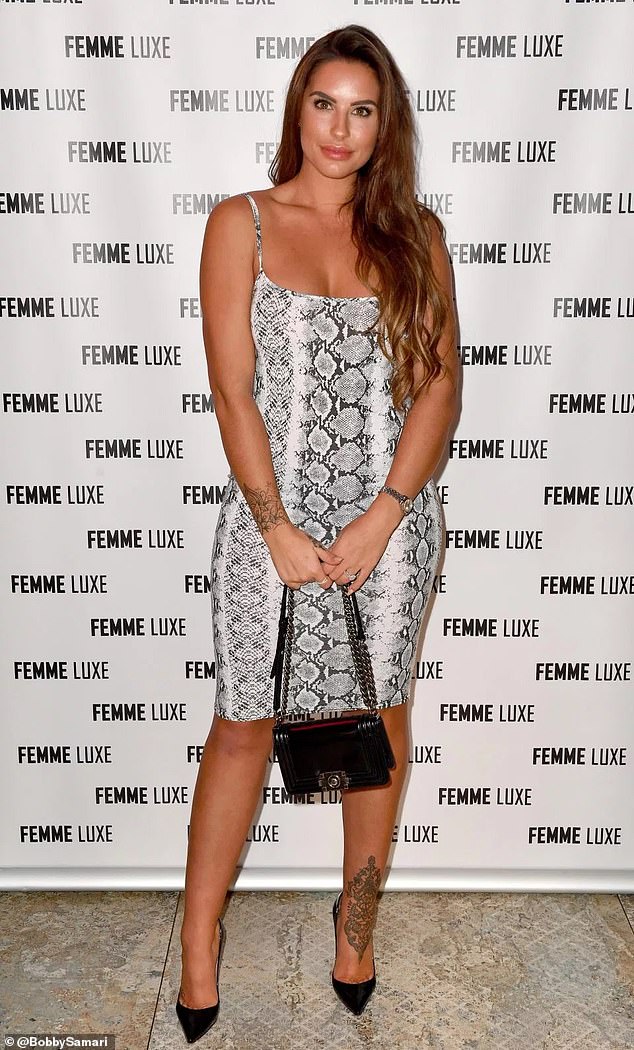 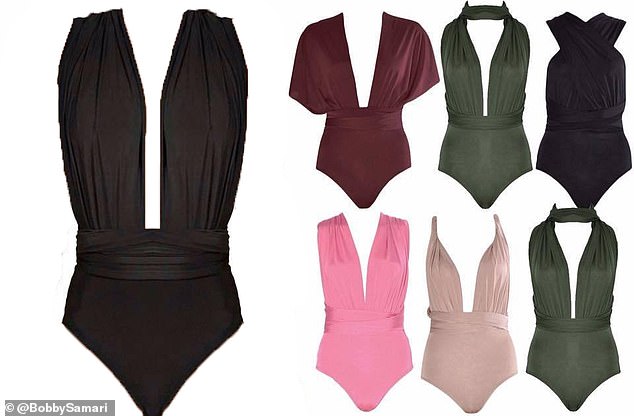 Bobby made around £10,000 from selling on eBay, which allowed him to invest some money into the website build and start selling from there, alongside the eBay and Amazon platforms.

‘The first piece I bought from a wholesaler for the website was a multiway bodysuit, which I bought for £5 and sold for £20 – I then used these profits to buy more stock. It’s a popular one as it can be styled in so many different ways.

He added: ‘The site went from five people online to 50 people online and products were selling out more and more quickly,’ he explained. ‘That’s when we knew there was demand for the product we were putting out.’

However, it hasn’t been an easy journey for the entrepreneur who has encountered many teething issues along the way.

Bobby explained how difficulties storing the products took its toll on his relationship and living conditions.

‘One of the first problems was having the space to hold all of the product,’ he explained. ‘I started off in my bedroom then extended into the spare room and garage before we got a warehouse, which wasn’t easy.’ 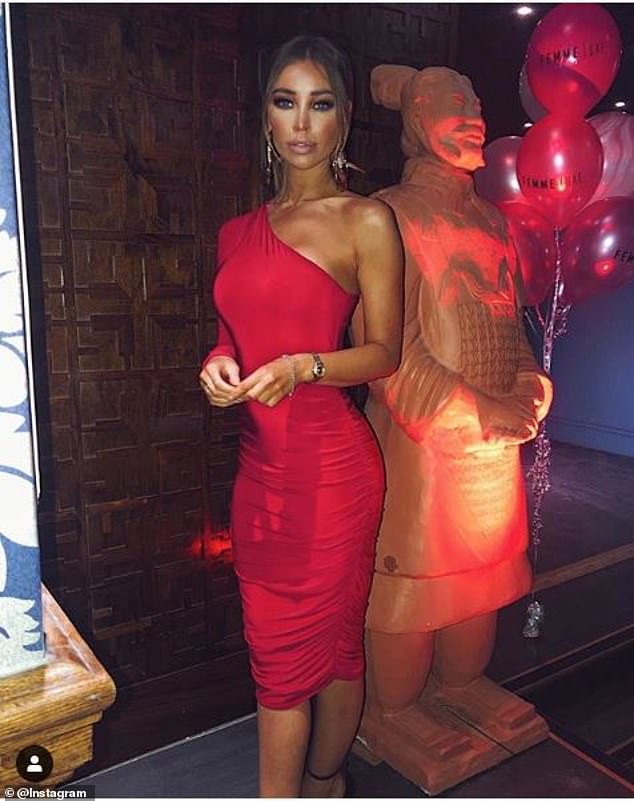 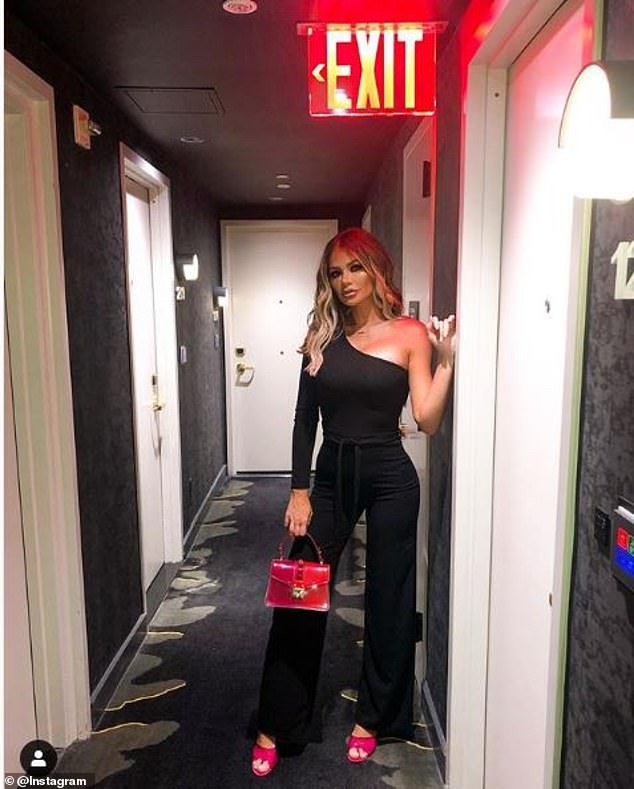 ‘I bought towel rails from Ikea and put them up around my spare bedroom, to store the stock and make sure it was in good condition when it got sent out to customers.

He continued: ‘By April there was no longer enough room in the bedroom and we had to convert the garage into a mini warehouse with all the same racking as the bedroom plus extra racking to fill it all.’

Speaking about the challenges of having to store stock further from home he added: ‘I was in a relationship that meant commuting back and forth from Sheffield to Warrington.

‘My partner couldn’t move away from the North West due to her father having Alzheimer’s and dementia, so I decided to move to the North West and knew I had to make a success of living there rather than South Yorkshire. 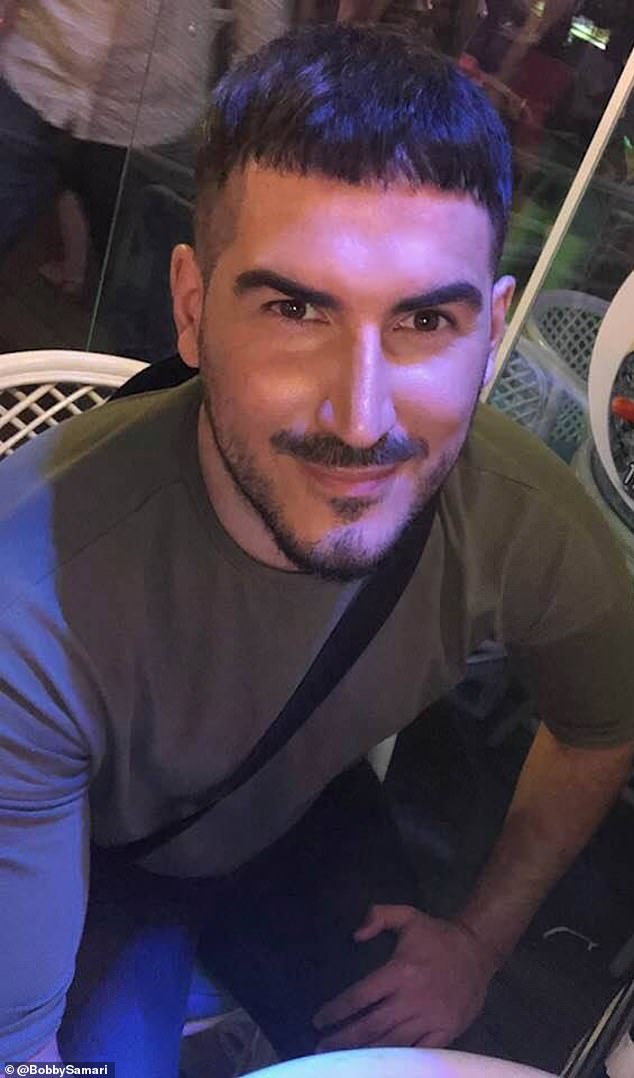 Bobby (pictured) made around £10,000 from selling on eBay before investing in his own brand Femme Luxe which has now turned over around £11 million in sales Bobby particularly cites early 2017 as a big turning point for his brand, as that’s when he moved over to just the dedicated website.

‘eBay and Amazon were no longer our big business generators,’ he explained. ‘We had more sales coming through the site than either of those platforms, so it just made sense.

The brand has since gained a celebrity following with Lauren pope, Yasmine from TOWIE and Chloe Sims, among other fans.

Bobby, who now employs over 60 employees, revealed he finds inspiration on social media.

‘A lot of our inspiration is taken from Instagram – we keep an eye on trends within both the celebrity and influencer spheres and create our own unique take on them,’ he explained.

‘I would say that if you have a dream, you should most definitely follow it. However, come equipped with a strong idea and to be prepared to work very hard.

‘The fast fashion market in particular has become heavily saturated so you need to identify what your USP is and what you can offer customers that sets you apart.’ 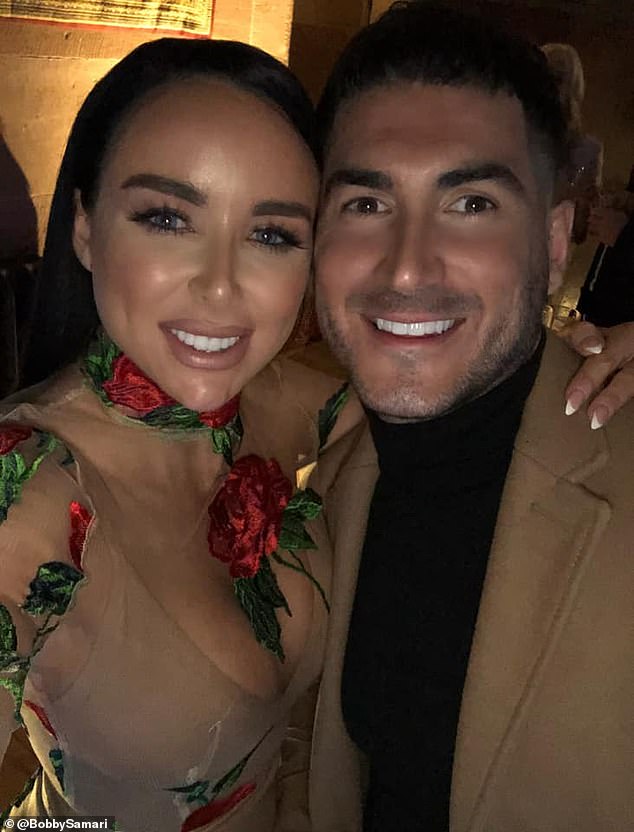 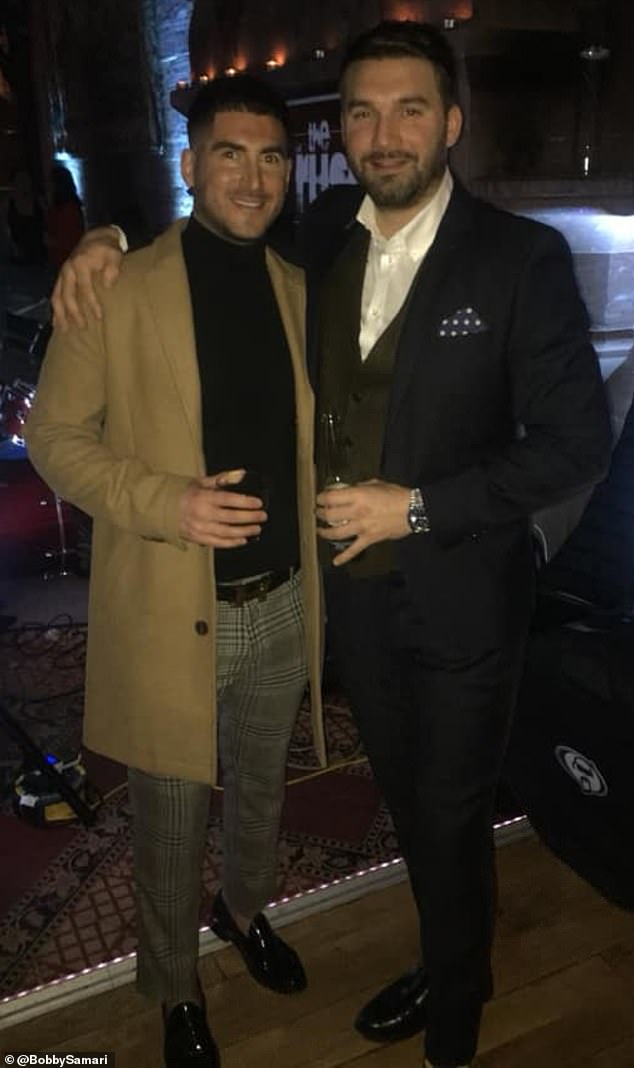