In one of the first Europe-wide moves, the Paris-based European Producers Club, one of the continent’s most-prestigious industry associations, is calling on national governments and the European Union to implement a 10-point rescue plan vital for Europe’s film and TV industries’ survival.

The No. 1 priority, the EPC stresses, is to free up European regulation so as to allow industries to react to the explosion of home entertainment market demand as Europe looks set to spend the next weeks or months in self-isolation lockdown.

Measures cut several ways, the EPC president argued. As regulations currently stand, feature films are obliged to be released in cinema theaters in their country of origin to trigger public-sector incentives and a window-release chronology, allowing platforms and broadcasters to air movies months after their theatrical opening. Those requirements, the EPC argues, should be scrapped across the whole of Europe during the COVID-19 crisis.

“We can’t control what the streamers will buy but there will certainly be more people watching their services more than ever,” Longoria said, adding that the EPC intended to initiate a dialog with streaming platforms.

“Data shows that people are watching more TV now than ever in countries with most COVID-19 cases in Europe,” said María Rua Aguete, executive director at research company Omdia.

Rua Aguete continued: “The current issues for production companies during the COVID-19 outbreak are more immediate than much of the rest of the industry.”

She cited a study published by Spanish news website Formula TV on Thursday, two days before prime minister Pedro Sanchez declared a nationwide lockdown in Spain, suggesting that already TV audiences had grown 2.1% in the country on March 11, compared to the four prior Wednesdays, primarily out of interest in catching news updates about COVID-19.

On Sunday, telecom Telefonica said that internet service operators in Spain were registering a near-to-40% increase in traffic.

Also key, the EPC is appealing for funding bodies, public broadcasters and OTT players to ramp up development funding, in order to prepare for a quick industry bounce-back when COVID-19 passes.

The EPC emergency action plan reiterates key measures announced March 12 by France’s CNC film and TV board. Petitions include a delay in payment of taxes and social security related to production shoots, plus the creation of emergency government funds – but now for the whole of Europe – to cover the costs of production shutdowns and payment of freelance personnel.

Further points cover compensation for cinema theater closures “to all stakeholders including producers and distributors” and the demand for governments to underwrite insurance claims made by companies for shuttered shoots.

“If insurance companies argue force majeure to turn down claims, a lot of independent production companies could go to the wall and not be able to honor obligations,” Longoria said.

He added: “These measures are aimed to be temporary and to benefit everybody. We certainly don’t want to take distributors and exhibitors out of the equation, They have to be compensated for losses as well.”

The crisis document looks like an early salvo in what will become one predominant new note in the COVID-19 crisis: How to respond to the thousands of layoffs hitting the industry from just last week in Europe, in an industry with a huge gig-economy film consisting of a 600,000 freelancer workforce, the EPC calculates.

This is not only about industry, it’s about the hundreds of thousands of people who are suddenly out of work,” Longoria said.

The EPC 10-point emergency roadmap had received support by Sunday from producers associations in Spain and Poland, as well as ACE, Longoria said.

The full 10-point action plan is published at  https://www.europeanproducersclub.org/ 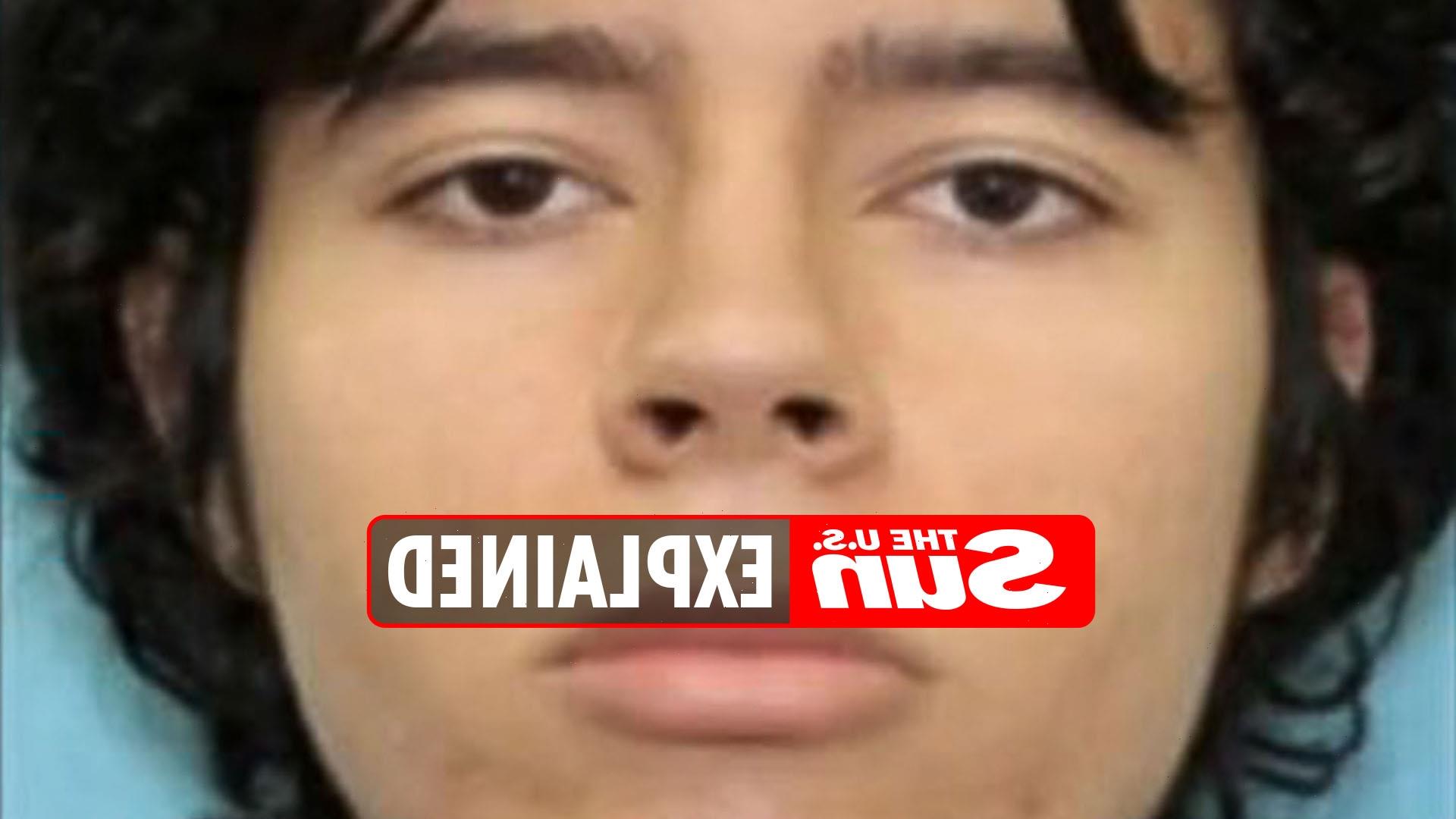