Expecting mom claims mother-in-law stole items from her nursery, brought them back to her house 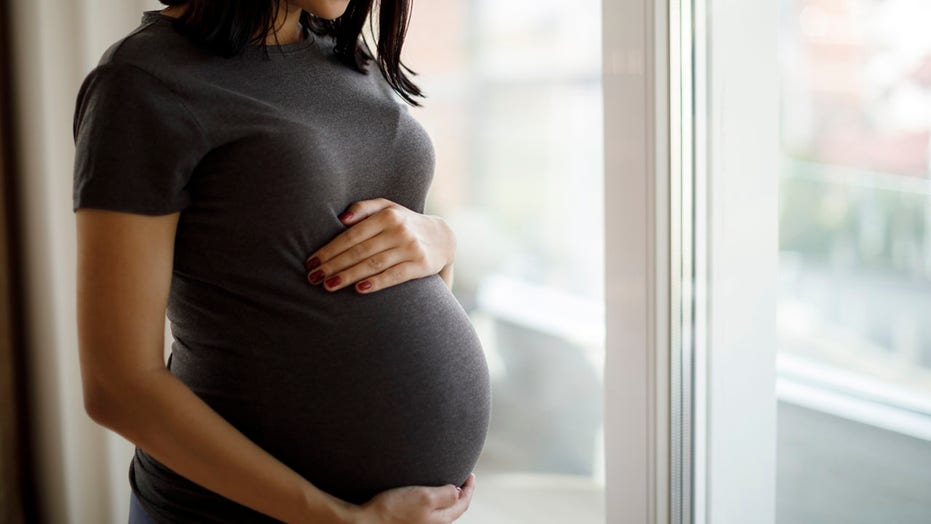 Get ready for some mama drama.

An expecting mom on Reddit claims that her overbearing mother-in-law stole several items from her unborn baby’s nursery in a bid to force the young woman and her husband to move into her home.

The mom-to-be shared her story on Reddit last week, explaining that they were getting along well — but now that she’s seven months pregnant, her mother-in-law is making her life “miserable.”

According to the complaint, which was posted on the site’s “Just No [Mother-in-Law]” subreddit, the woman claims her mother-in-law called incessantly — to the point of “harassment” — while trying to convince her to move in while her husband was out of town on business.

“My husband works for a marketing agency that requires him to travel, his schedule was pretty filled this month and he has been traveling out of town and staying overnight to catch up with last month's assignments,” she wrote. “A few weeks ago, my mother in law called me and offered that we stay at her house after I give birth because my husband will have more trips in the upcoming months as well, and that I will need someone to help take care of our newborn baby.” 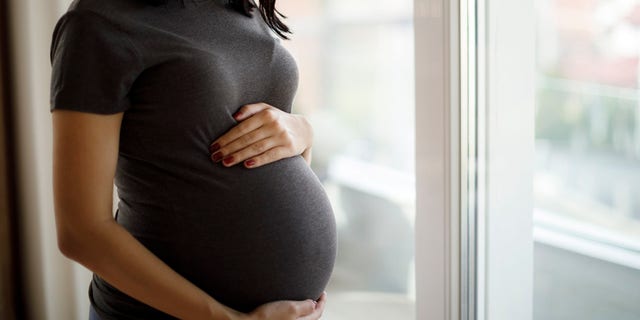 The mom-to-be shared her story on Reddit, explaining that her mother-in-law likely stole the nursery items in order to force the young woman and her husband to move into her home.
(iStock)

“My answer was clear, I told her, 'no, thank you, we've already discussed/arranged for that and decided that I will go over to my mom's after I get out of the hospital',” she continued.

Apparently, the young woman's response wasn't good enough for her mother-in-law, who began throwing “a fit,” and “harassing” the mom-to-be until she turned off her phone.

Later, the Redditor wrote that she and her own mother arrived home to discover there were several items missing from the nursery.

“We got there, everything was in place, I got to my baby's nursery, and I found that there was plenty of stuff missing, the mattress, blankets, clothes and diaper packs that I had bought last week, and other essential stuff that was gone as well," she wrote. "At first, I thought, my house had been robbed."

As she was about to call the police, she claims her brother-in-law arrived and explained that his mother (the young woman's mother-in-law) had taken the nursery items back to her home, to set them up in a spare room.

Immediately, the mom-to-be called her mother-in-law and “snapped.” 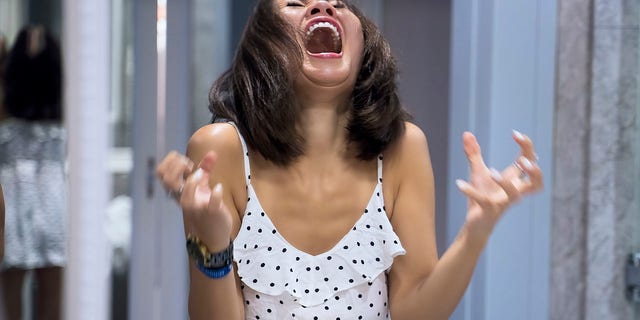 The expecting mom claims she "snapped" on her mother-in-law, although

“I told her to return everything she took from my house, or else I was driving over to her house and get them back myself, she called me ‘bitter’ said that I was being rude to her while she was trying to help, she kept stalling, basically making this about her feelings,” she wrote.

At the end of the post, the woman claimed that her husband would be handling his mother once he returned from a work trip, but for now, she was “dropping the rope on her, and her awful behavior and selfishness.”

Despite the post being labeled as “advice wanted,” the Reddit user did not appear to ask for any.

However, those on the forum site still supported her response to the situation, with many of them encouraging her to file a police report about the missing nursery items.

“Call the cops to get your stuff back. Change the locks do not ever give her another key!” one person wrote.

“Call the cops. You didn't just think your house had been robbed — your house was robbed,” another seconded.

Meanwhile, this particular mother-in-law isn’t the only family member getting criticized on Reddit. Earlier this week, a father was called out for leaving his own baby’s gender reveal after finding out his unborn child was a girl.