Face masks sold by Asos, Next and Sports Direct rated worst in Which? safety tests

AN ADIDAS face mask sold by Asos, Next and Sports Direct is the worst for keeping out germs, Which? tests show.

It filtered out only a third of harmful particles like Covid, researchers said – despite costing £17 for three. Others also fared poorly in the tests. 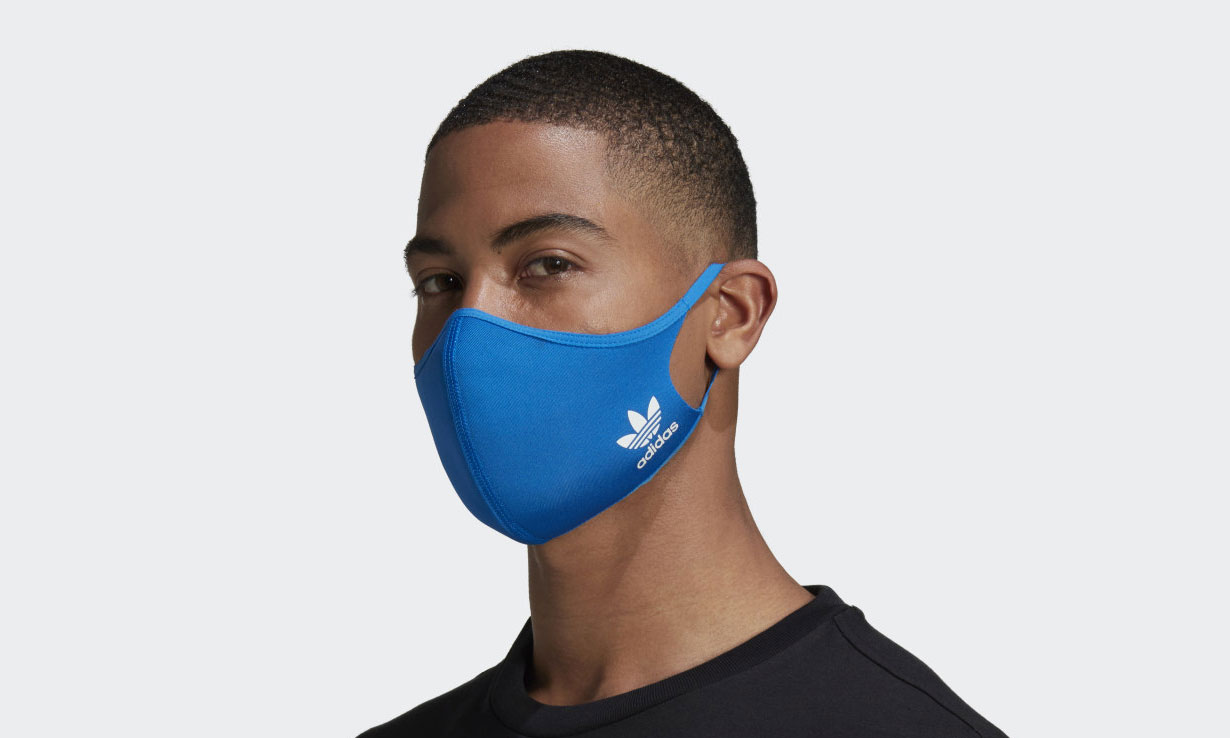 The consumer group looked at a range of popular reusable masks, including those sold by pharmacies, supermarkets, high street stores and online retailers – and found alarming flaws.

Scientists tested how well they filtered particles like Covid droplets, how breathable they were, and how they fared after multiple washes.

Face masks are compulsory in England in locations including shops, on public transport, and where social distancing is not possible.

There are no official rules for non-medical face masks. Which? has been involved in creating voluntary minimum standards for these (non-medical) masks – but is pushing for more stringent oversight since so many masks still fails to meet these.

The best blocked more than 99 per cent of harmful particles – as good as disposable masks – but the worst trapped only a third.

Single-use masks tend to be better at filtering nasties because they do not need to be washed – and that process can affect the material. 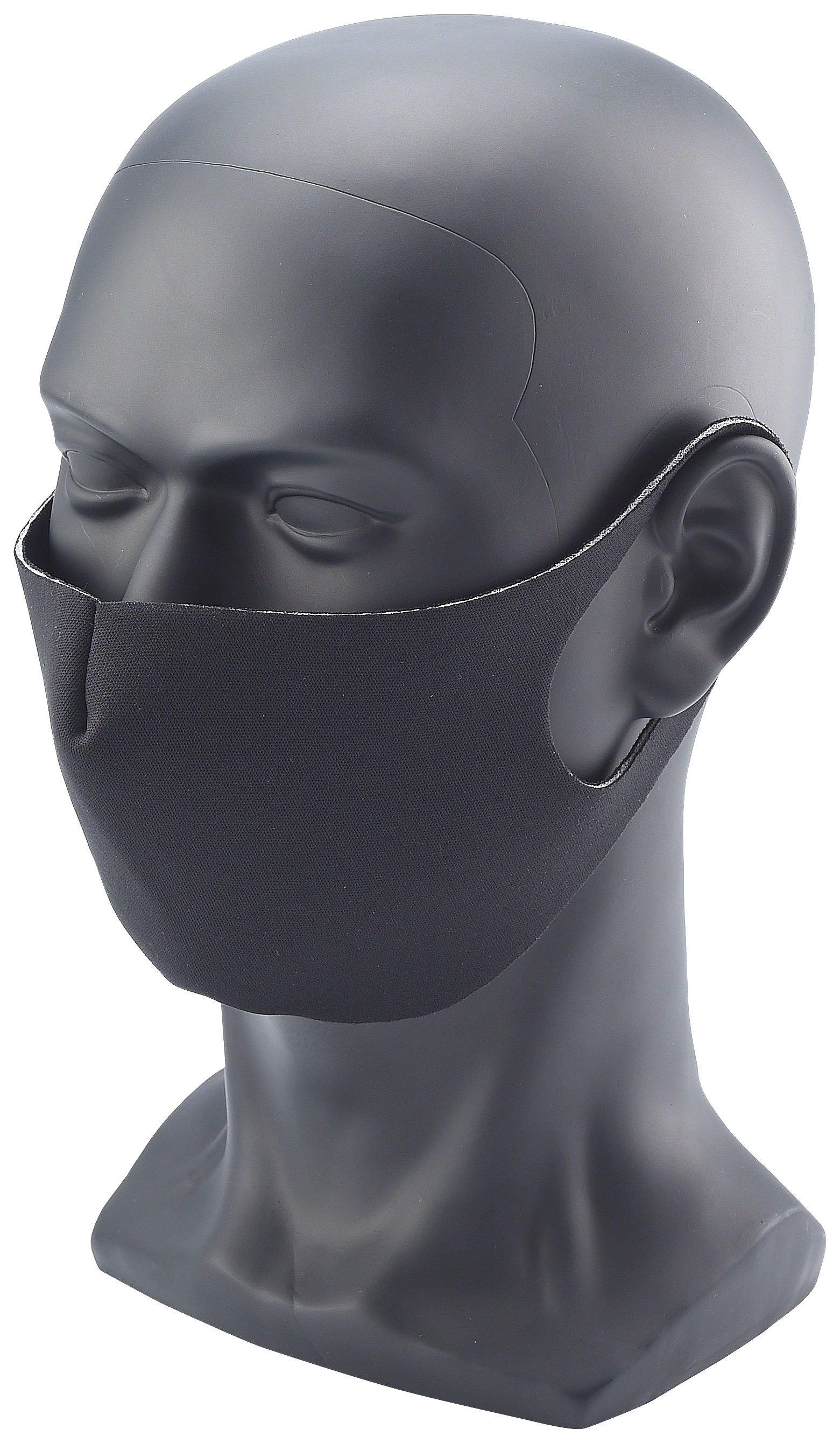 Some reusable face masks display high filtration levels on the packet, but four of those did not achieve the stated levels when tested by Which?.

Meanwhile, seven of the 12 had poor packaging instructions that failed to provide key information for maximising effectiveness and protecting the wearer.

The Adidas face covering – £17 for a pack of three – sold at retailers including ASOS, Next and Sports Direct, only filtered a third of particles in Which?’s tests.

Rated at second worst was the Vita Shield face covering (£9.99 for 3), which dropped from 60 per cent filtration on first use to 38 per cent after five washes.

Next’s £6 mask was rated third worst with 56 per cent.

The highest-scoring face covering tested – classed a Which? Best Buy – was the Airpop Pocket at £24.99 for four, direct from Airpop or Amazon.

It is made from similar materials to disposable masks and researchers said it “does a superb job of filtration”. But it is “semi-reusable,” so can only be washed and reused a set number of times before it needs to be binned.

Testers said these masks strike the balance between filtration and breathability well, and were comfortable to wear.

Harry Rose, editor of Which? magazine, said: “Face coverings not only need to be durable and comfortable, but also provide effective filtration in order to keep us and others safe.

“Our tests show there is still work to be done to improve the quality of face coverings.

“While the best reusable face coverings can be just as effective as a disposable mask, there are still too many that fall short of the mark.

“We would like to see more manufacturers committing to minimum performance standards for filtration and ensuring basic safety instructions are present, but for now it is worth taking time to research the best option for yourself and your loved ones before buying.”

Adidas told Which? its mask was designed early on in the pandemic, before there were defined performance criteria for non-medical face coverings, and that its mask was tested for comfort and breathability.

It said in a statement: “Our face cover was designed for the general public and is not medically graded.

"It can help limit the spread of droplets, to help protect others from transmissible germs.

"This is outlined clearly on the consumer-facing product communications.

"There was not an industry standard for non-medical face coverings at the time of design, but it was comprehensively tested together with our development partners against Adidas’ performance criteria to ensure safe breathability and comfort for wearers.”

Previously, Which? revealed how masks sold at Asda and Superdrug were rated worst for filtering out bacteria.

While a new safety symbol was launched last year to let shoppers know if the face mask is effective or not.

While they're not mandatory for kids on public transport and similar, we've got a list of seven of the best facemasks you can buy for children.

Will.I.Am has released a bizarre ‘smart’ facemask with noise-cancelling audio, microphone and Bluetooth

We've also got the low down on how to unlock your iPhone while wearing a facemask after latest software update was installed.