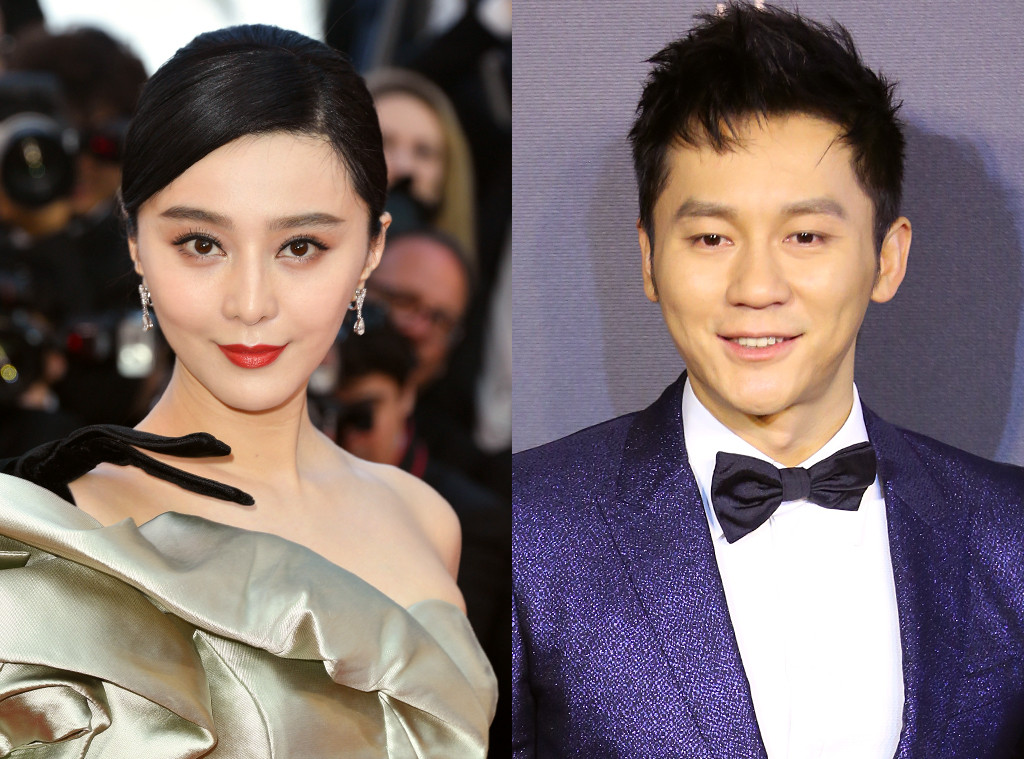 Fan Bingbing and Li Chen have called it quits, almost two years after getting engaged.

On Thursday, the X-Men: Days of Future Past star took to her Weibo page to announce the couple’s split. In a message to her followers, Fan, who is China’s highest-paid actress, wrote (translated to English), “People’s life may experience various farewells. The love and warmth that we have gained in our encounters are turned into eternal power. Thank you for all your giving, support and love. Thank you for your care and love in the future.”

She concluded her message with, “We are no longer us, we are still us.”

The couple, who co-starred in the TV series The Empress of China, announced their engagement in Sept. 2017, after Li proposed at Fan’s birthday party. 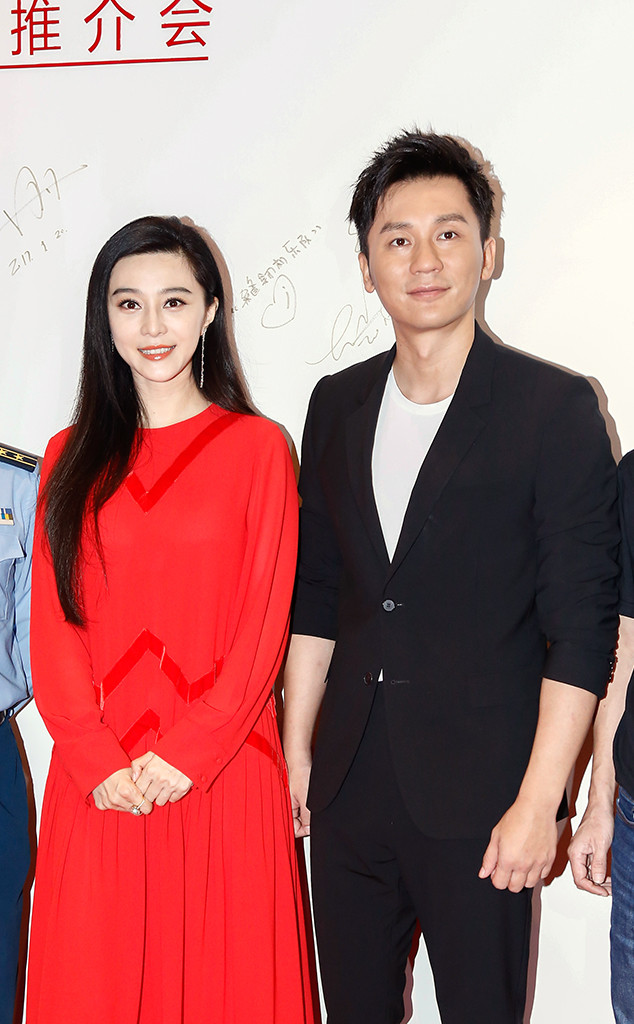 Fan has been in the news over the past year after her sudden disappearance from the public eye. As fans grew worried about the star in September, reports emerged that she was involved in a possible tax evasion scandal in China.

She returned to social media earlier this year.