On your mark, get set, rock out! The Preakness Stakes isn’t just for watching horses as some top music acts will be part of the race day celebrations.

Stars You May Not Realize Are Grammy Winners

InFieldFest 2022 was announced on Thursday, March 16, by 1/ST, owners of the Preakness Stakes. The music festival is set for Saturday, May 21, amid Preakness Week, and the lineup is star-studded.

Marshmello is set to take the stage at the Baltimore event. The 29-year-old DJ’s album Shockwave is currently nominated for the Grammy Award for Best Dance/Electronic Album. The Philadelphia native is known for hits such as “Wolves” (with Selena Gomez) and “Silence” (featuring Khalid). 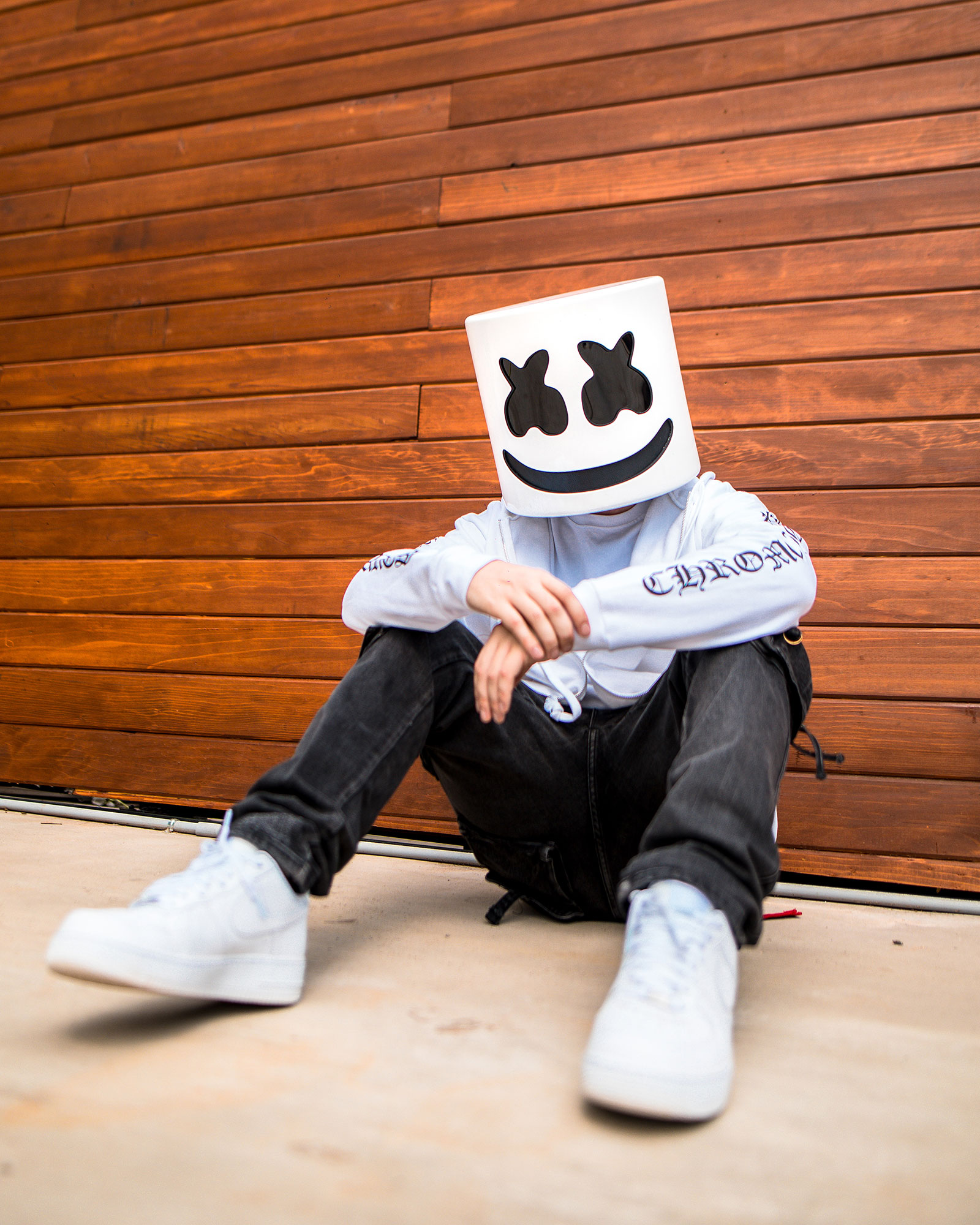 Joining Marshmello at the historic Pimlico Race Course will be The Chainsmokers. Alex Pall and Drew Taggart are celebrating their 10th year of collaboration and what better way to celebrate music than with Maryland’s biggest party? The New York EDM-pop duo is known for top songs such as “Paris” and “Closer.” They’ve released two singles this year, “High” and “iPad,” as they gear up to drop their fourth album.

It’s not just EDM and pop music at the May 21 show. Chicago rapper Polo G is also among the headliners. The “Rapstar” performer and electronic acts are just the first round of artists announced for InFieldFest. Expect more additions as the Middle Jewel of the Triple Crown nears closer. 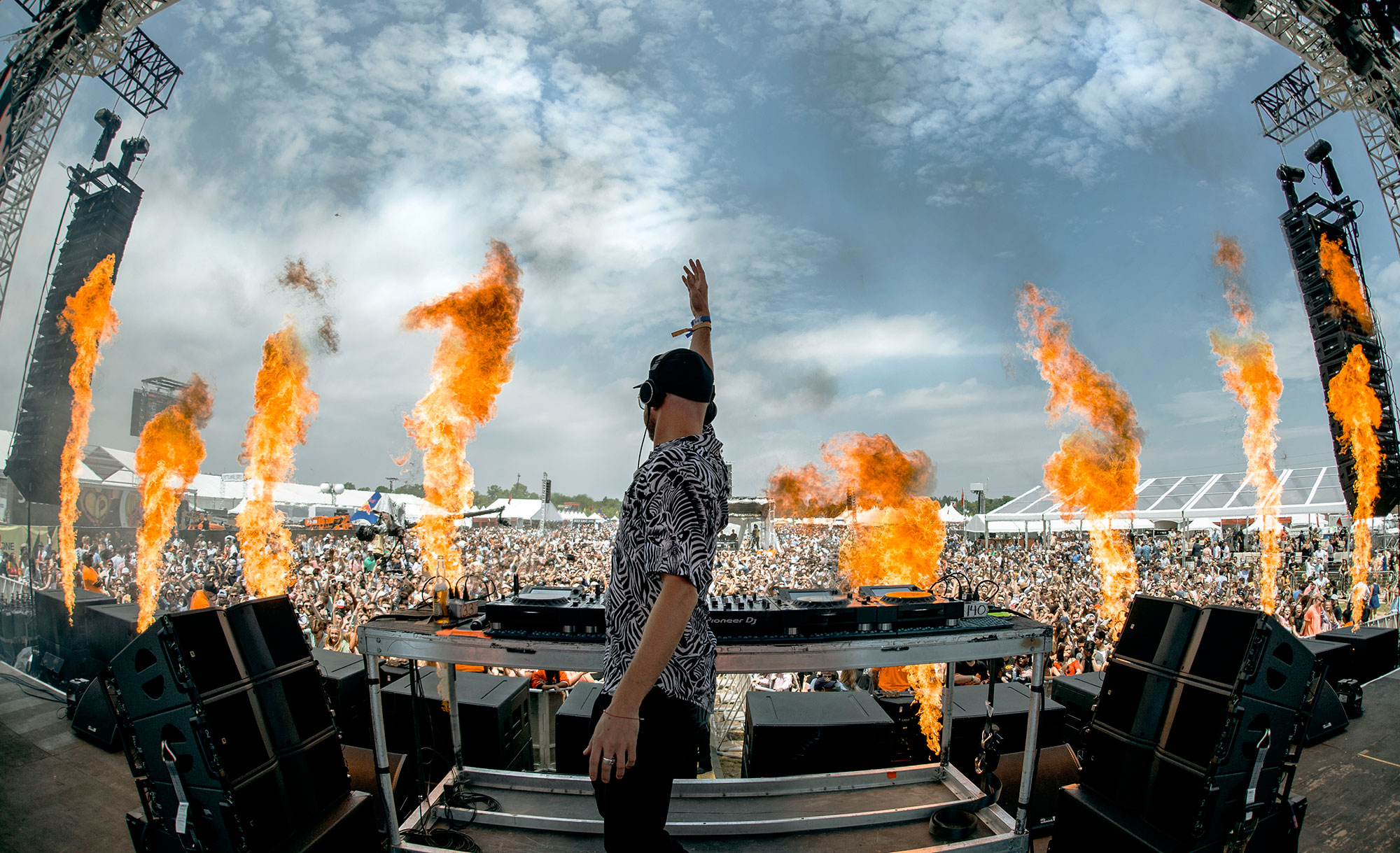 Bestselling Albums of the 2010s Decade, Broken Down by Year

Those who can’t attend in person can check out excerpts of InFieldFest performances on NBC during the live race day broadcast from 5 p.m. to 7 p.m. ET.