A group of people in Northern California started their week off with quite the scare when they discovered a bunch of limbs floating in a body of water — only to learn they weren't real.

The California Highway Patrol (CHP) in Stockton confirmed the incident in a post on Facebook Monday morning, making light of the strange discovery.

"This was just some mannequins out for a morning swim," the CHP wrote beside several photos of the mannequin limbs floating in a body of water.

"We're not sure where these mannequins came from or how they got in the water, but have no fear… no mannequins were injured or killed in the making, creating or writing of this post," the CHP joked. According to CBS affiliate KOVR, officers received a 911 call around 8 a.m. from a trucker, who reported seeing a body floating in a canal near highway 99 and Arch Road.

When officers arrived, they said they found several body parts in the water but soon discovered they weren't human remains, but rather those of mannequins.

"The first visual is, 'Oh my gosh,' and then you kind of go, 'Wait a second, there's a leg here, a leg there,'" Officer Ruben Jones with the CHP recalled to KOVR.

Jones told the outlet that the CHP took the incident seriously, as homicides have risen in Stockton in the last year, and fished the mannequin parts out of the water to prevent more 911 calls. He also noted to KOVR that the area where the parts were found is reportedly known for dumping and that it would be pointless to attempt to find the culprit.

"Without any cameras in the area it would be almost impossible, so we just chalk it up to one of those things where you go, only in Stockton," Jones explained to the outlet.

After authorities confirmed the parts were not human remains, Jones said he knew he could poke fun at the strange discovery on Facebook.

"At this point, I see that as a green light to have a little fun and be a little creative on social media," he told KOVR. "Sometimes we see the worst scenarios in different situations, but this one we got a good laugh out of it and a good chuckle."

His creativity was on full display in CHP's Facebook post on Monday, which joked about a legend of the "Stockton Kraken."

"Legend has it that the Stockton Kraken was rejected thousands of years ago by the Princess Andromeda," the post reads. "Burdened with a broken heart, it's been said that every Valentine's Day the Kraken is released and wreaks havoc on Stockton, as his heart still bleeds with love for the Princess Andromeda."

"This year was no different," the post continues. "You can see the remains of the Kraken's victims as they float lifelessly in the water….. Beware of the Kraken, for next Valentine's Day you may be his next victim."

Wrapping up the post, the CHP reassured their followers that the "legend" was only a joke.

"Story time is now over boys and girls," they wrote, before quipping, "Only in Stockton!!" 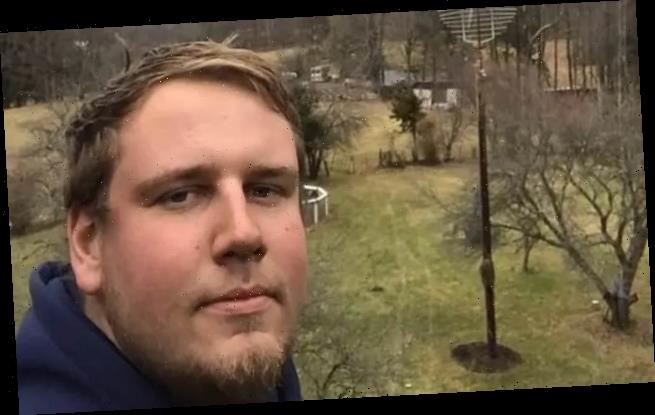 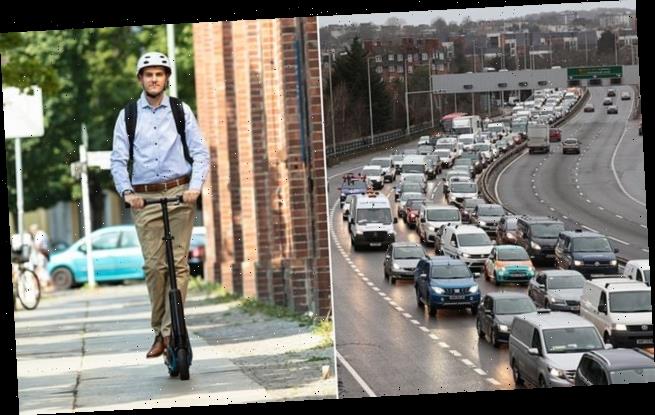 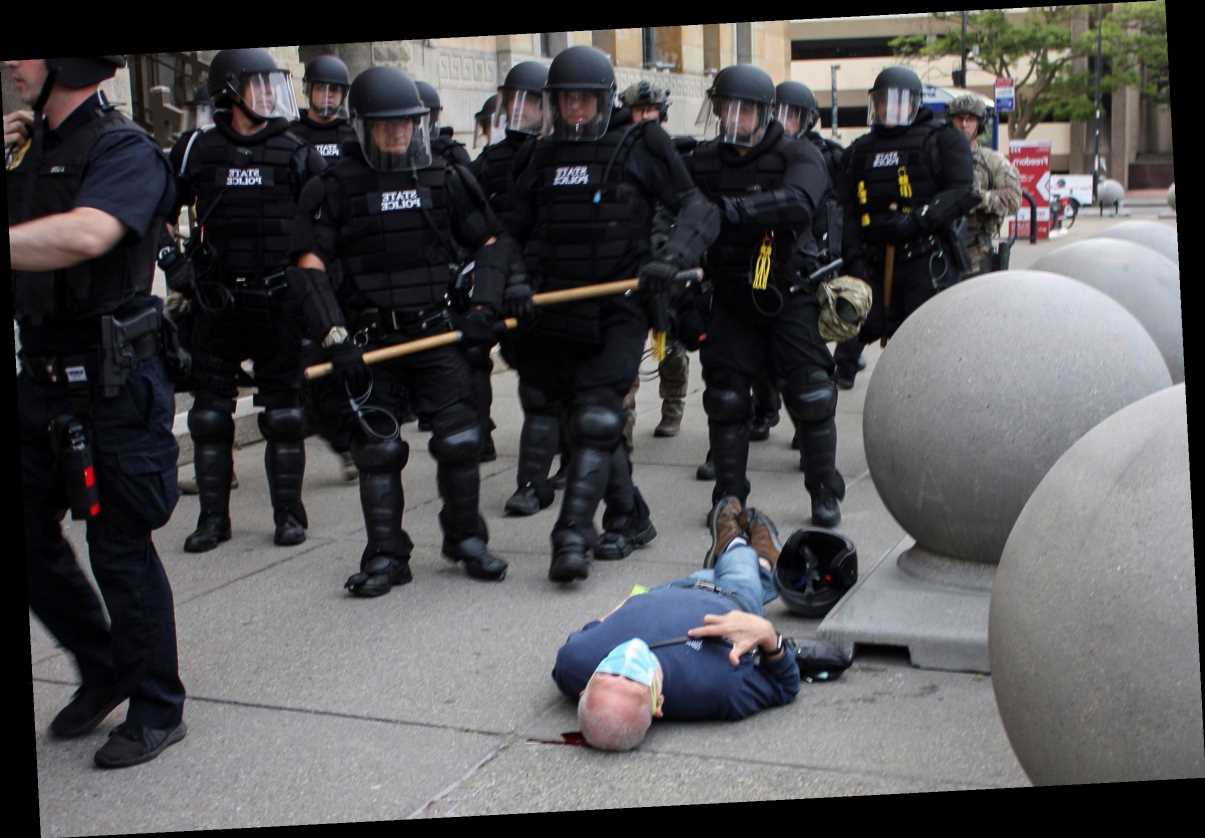 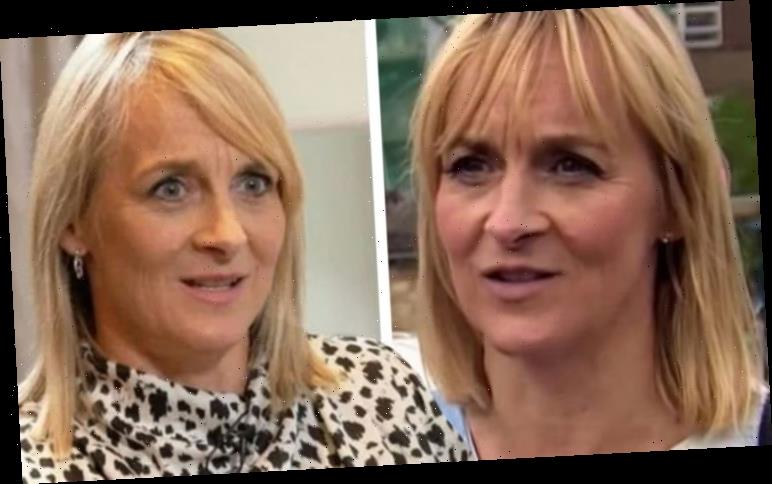 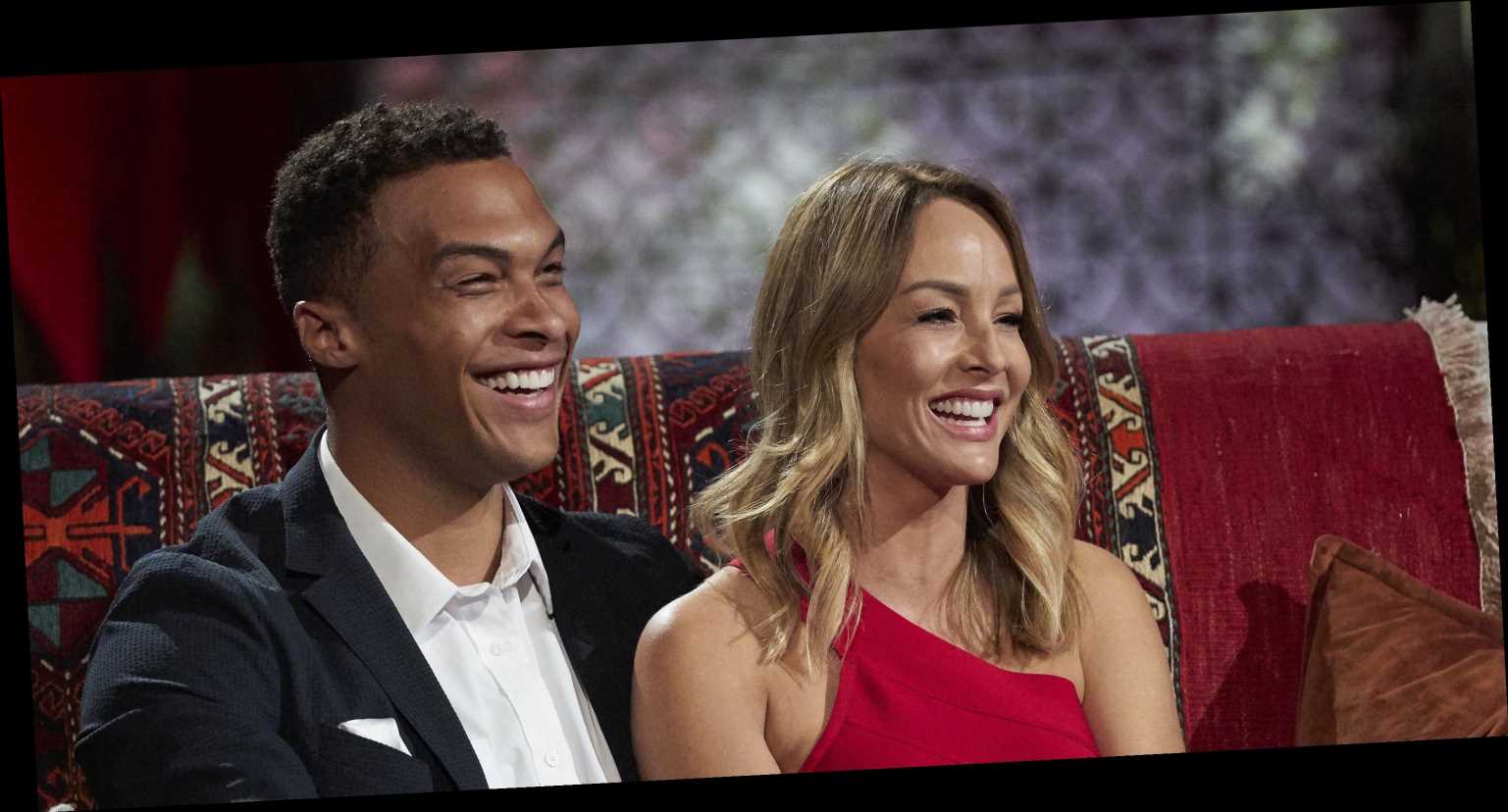