Former Tennis Pro Katrina M. Adams Felt "a Lot of Pressure" as the First Black Leader of the USTA In the world of tennis, Katrina M. Adams is a force unlike any other. Among her many accomplishments, the former pro player and past president of the United States Tennis Association (USTA) was responsible for running the U.S. Open, a major annual feat in itself. She broke numerous barriers with her own career as the first Black person and the only former player — not to mention the youngest individual ever — to serve as president, chairman, and CEO of the USTA. But she also championed change in the sport behind the scenes, paving the way for women, and particularly women of color, to follow in her footsteps both on and off the court.

It wasn't always easy, but each challenge Adams faced made her stronger. "My mantra is, 'Embrace the path that you lead and enjoy the battle,'" she told InStyle for our April issue. "We don't always get to choose the path that we're on but whatever it is, it's going to be a battle — whether it's to stay on that path if it's right, or to change direction if it's not. You just have to embrace the adversity that comes with your quest for success and enjoy the journey to overcome it."

Why She’s a Badass

The Chicago-born trailblazer was the first Black tennis player to win both the Illinois High School State Tennis Championship, in 1983, and, while attending Northwestern University, the NCAA Doubles Championship, in 1987. After scoring 20 career doubles titles professionally, she hung up her racket and was hired by the USTA in 2015. Now Adams is detailing her journey in a book, Own the Arena, and continues to call for racial and gender equality on and off the court in her role as vice president of the International Tennis Federation. "A badass woman unapologetically voices her opinion for change," she says. "She leads others behind her — then pulls them forward too." While spearheading events like the U.S. Open, Adams benefited from the strategic mindset she'd adopted as an athlete. "When you're losing in tennis, you go back to the drawing board and figure out how to improve your weaknesses to play better next time," she says. "It's the exact same thing in business." Though she was honored to be the first Black leader of the USTA, "it was also a lot of pressure," says Adams. "Black tennis players looked at me to be a voice for them, but I also knew that people were looking for me to fail. I could never let my guard down. I felt it was my responsibility to succeed so they wouldn't say, 'We can't go down that path again.' I took ownership of being the first, but I wanted to make sure I wasn't the last."

Inspired by pioneers like Althea Gibson, Billie Jean King, Serena Williams, and Vice President Kamala Harris, Adams has repeatedly called out double standards in sports and beyond. "When men speak forcefully, people think they're 'passionate' — but when women do it, they say, 'She's a bitch,' " says Adams. "I wore my emotions on my sleeve on the court, but in the boardroom, I had to be careful about how I presented myself. Because to really own the table you're at, you have to sit up, speak strongly, and know your s—." As chairman of the ITF's Gender Equality in Tennis Committee, Adams oversees Advantage All, a global initiative that champions female leaders. "Equal prize money also needs to be offered for tour events, not just Grand Slam events," she says. "There's still a lot of work to be done." What She’s Watching (and Wearing)

After recovering from a recent knee surgery, Adams is eager to return to the game she loves this summer. She's also a fan of golf. "I'm just a sports girl," she says. "When I watch TV, I turn to sports — although I am also a fan of This Is Us and have always been hooked on Law & Order: SVU." Whether she's at home or in a meeting, Adams dresses for success. "Attitude is everything; it makes me feel confident no matter what I wear," she says. "When I'm standing tall — shoulders back, chest out, head up, with a smile on my face — that, in my opinion, is winning."

For more stories like this, pick up the April 2021 issue of InStyle, available on newsstands, on Amazon, and for digital download Mar. 19th. 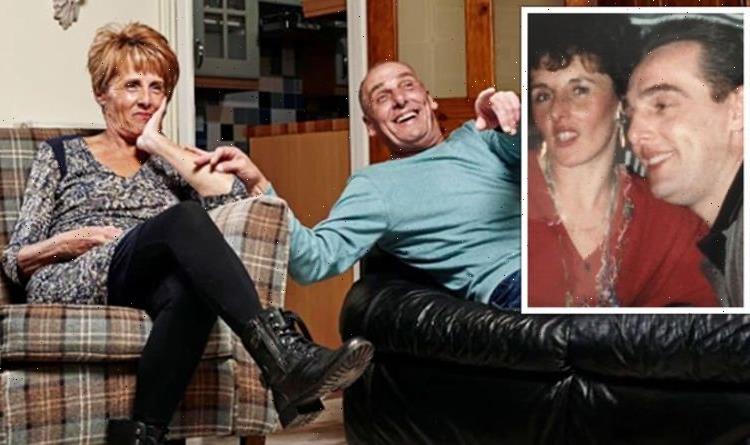 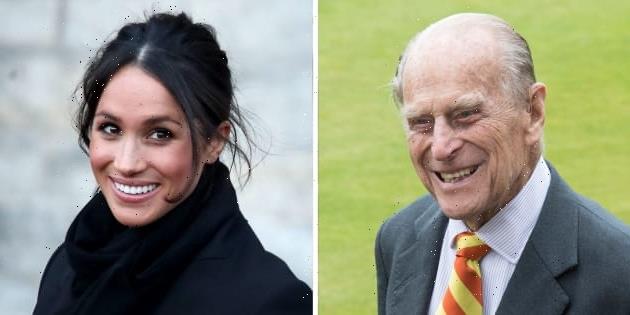