ANDY King has announced a genius brand partnership with Evian, exactly a year after the “fabulous gay leader” announced he was prepared to “suck d*** for water”.

During an interview for Netflix’s jaw-dropping Fyre Festival documentary last year, King explained how he was prepared to do anything to release the four 18-wheeler trucks filled with Evian for the doomed weekend. 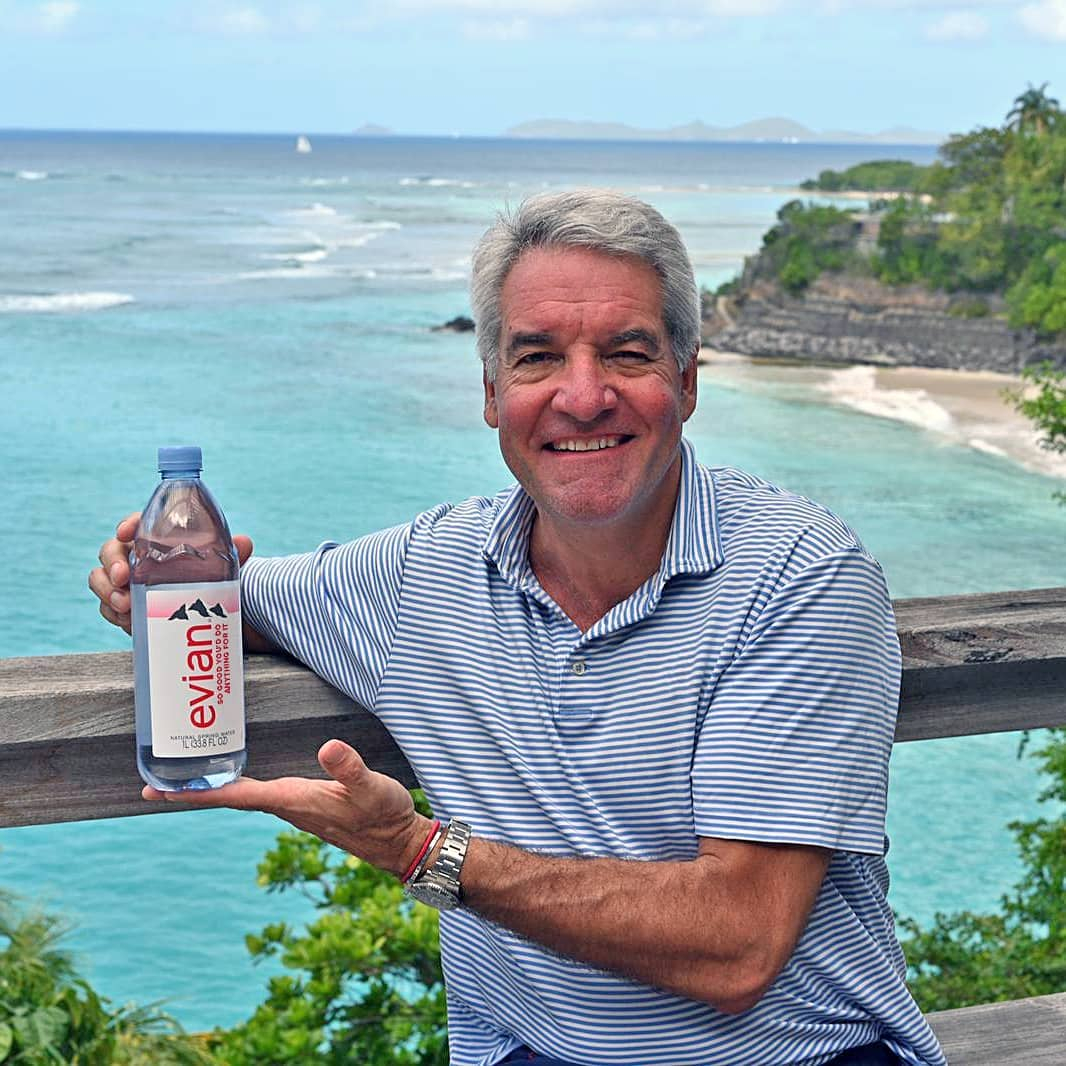 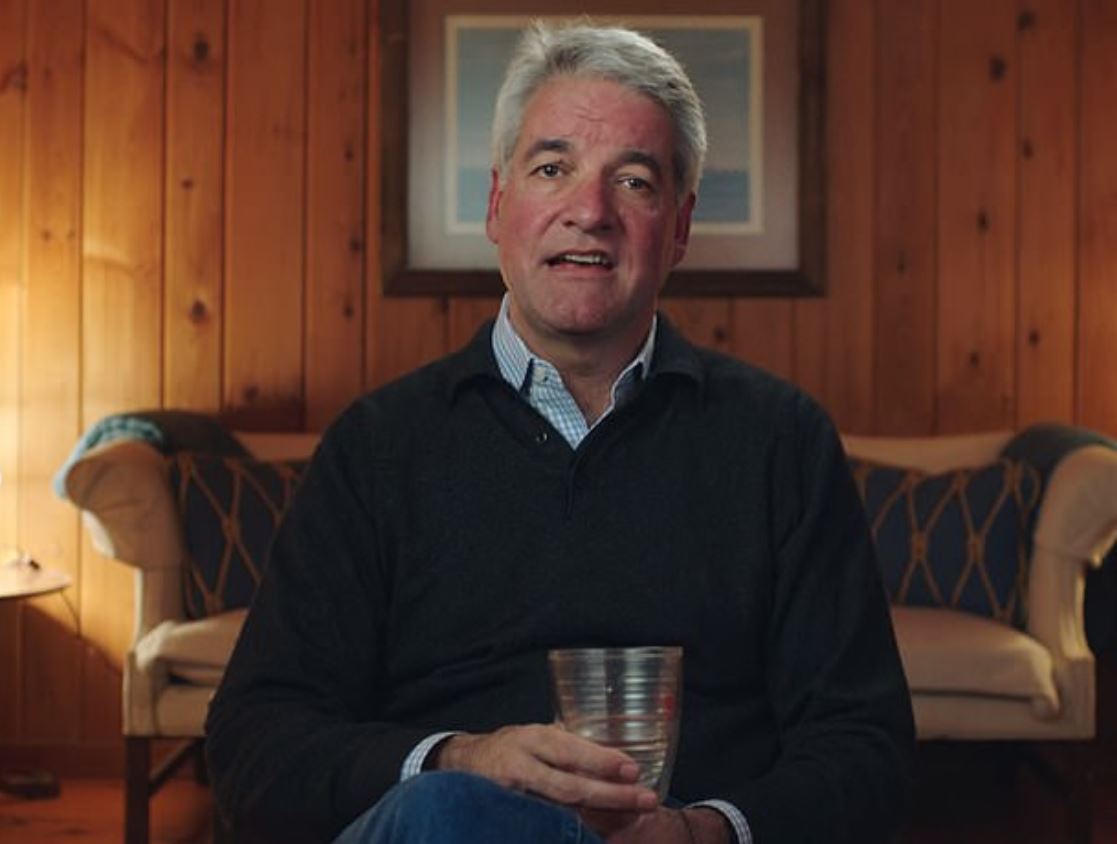 Staring solemnly at the camera, the 58-year-old says: “Billy called and said, ‘Andy, we need you to take one big thing for the team.

“And I said, ‘Oh my gosh, I’ve been taking something for the team every day.”

“He said, ‘Well, you’re our wonderful gay leader and we need you to go down, will you suck d*** to fix this water problem?’

Andy then says he went home, took a shower and swilled his mouth was mouthwash and headed down to the customs officer’s office, “fully prepared to suck d*** for water”.

And now, Evian have teamed up with him to produce ten special-edition bottles bearing the slogan: “So good you’d do anything for it”.

Luckily for Andy the water was let through with the request that the money would be paid as soon as possible.

Taking to Instagram yesterday, Andy wrote: “Who’s thirsty!? On the one year anniversary of my doc debut, @evianwater is releasing a special bottle with a new slogan… all in honor of my infamous team spirit”.

At the time, Andy said he didn’t want to be known exclusively for the offer of the sex act, but was “enjoying the memes”.

The 2017 festival, hosted by con-artist Billy McFarland descended into apocalyptic scenes after a lack of planning, finances and the telling of a fair few outright lies saw the luxury event, with tickets of up to around £300,000 begin with complete disaster and end with a six-year jail sentence for McFarland.

Fellow organiser and rapper Ja Rule was not charged in connection to the events.

The sellout disaster was advertised by the likes of Bella Hadid and Hailey Baldwin and promised a star-studded line-up, luxury accommodation and five-star food and drink.

But, thousands were left starving and stranded when it all turned out to be a sham. 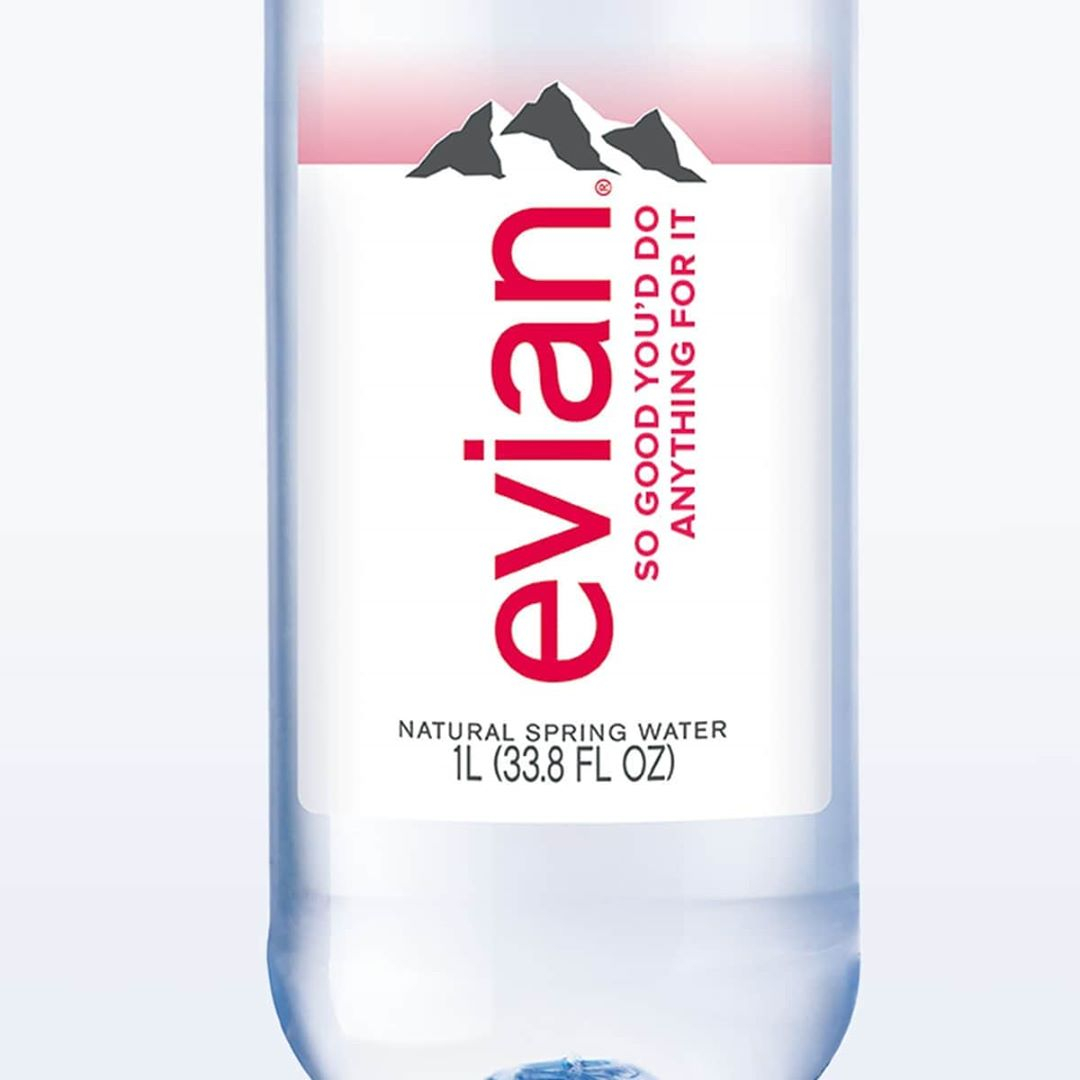 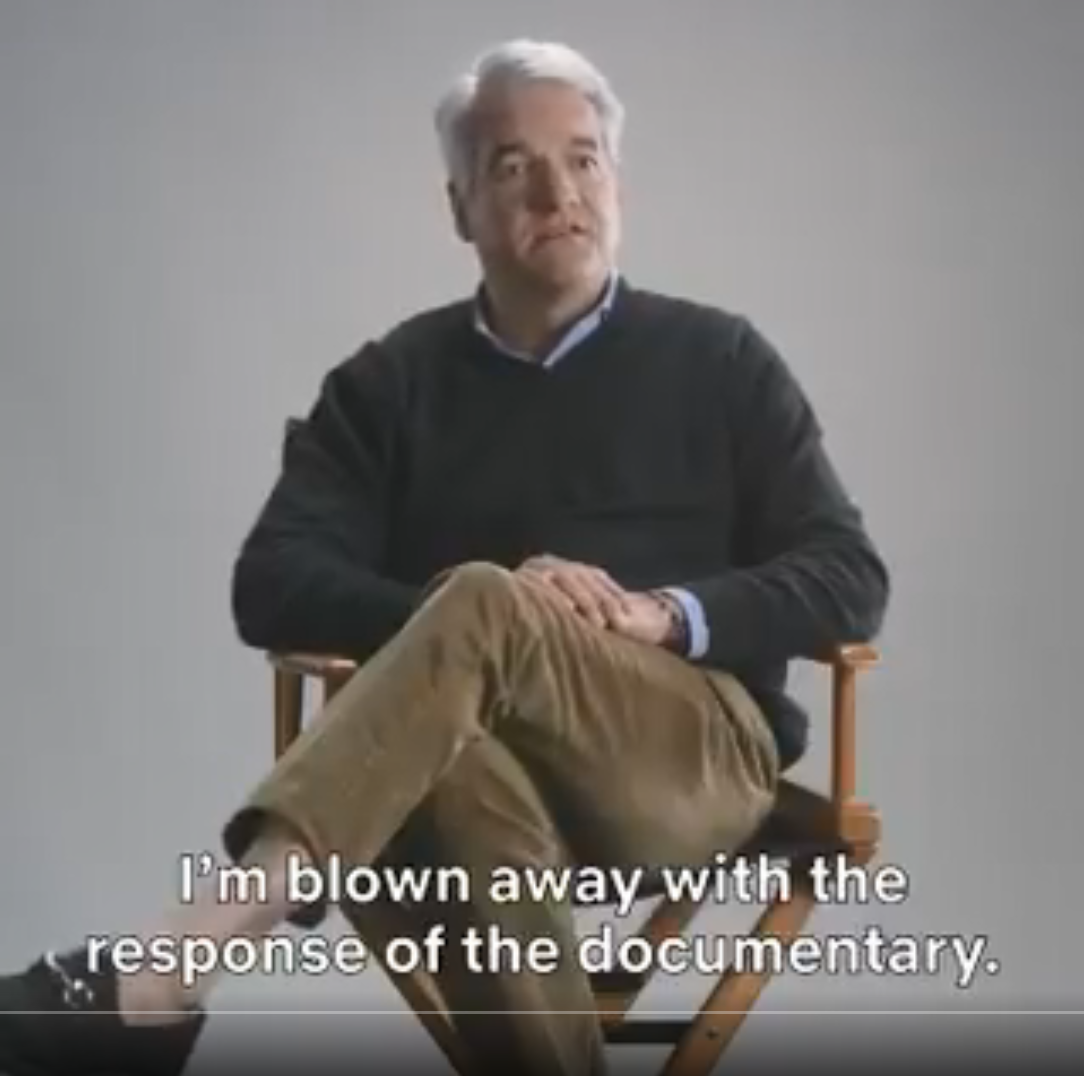 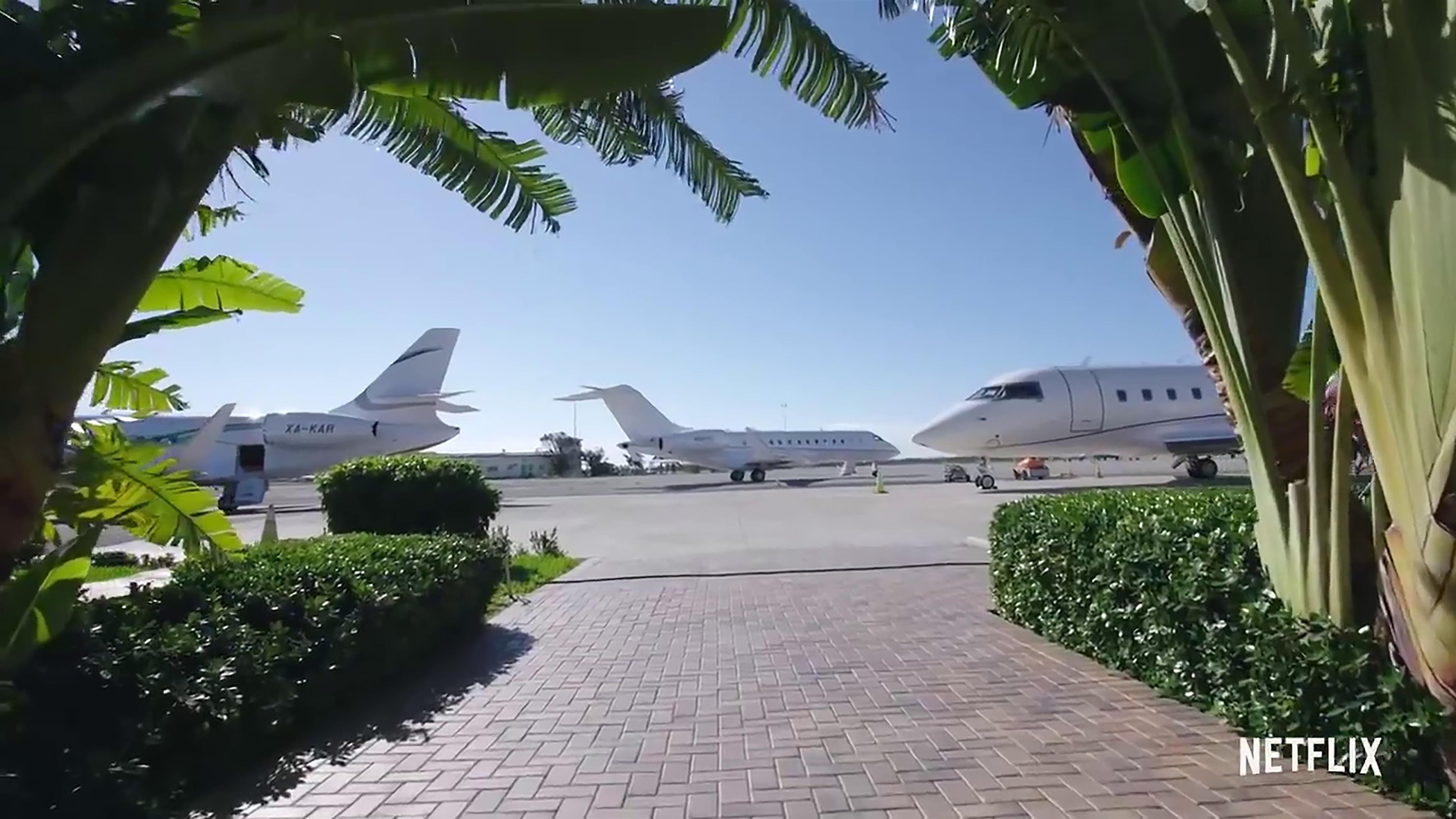 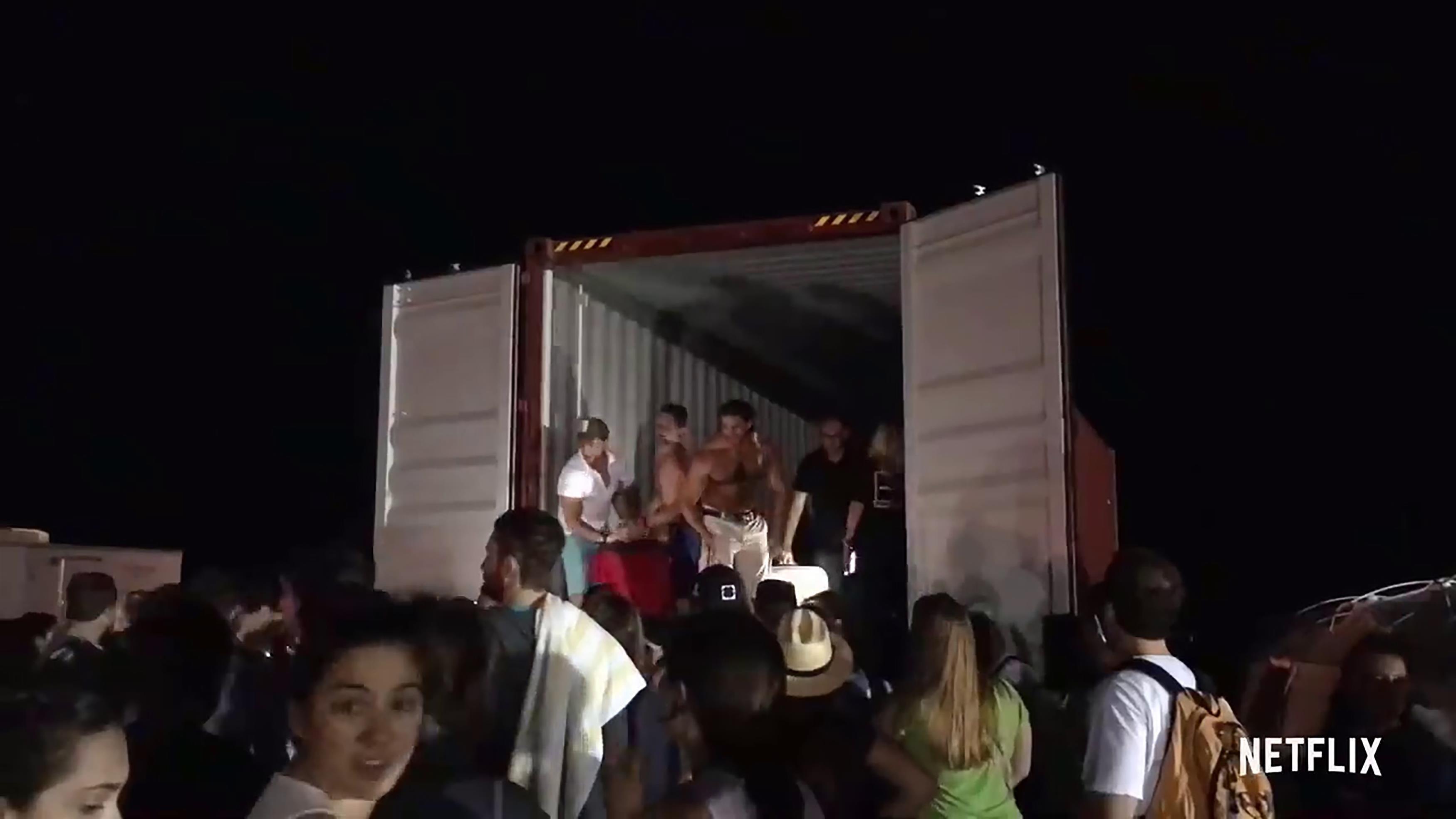 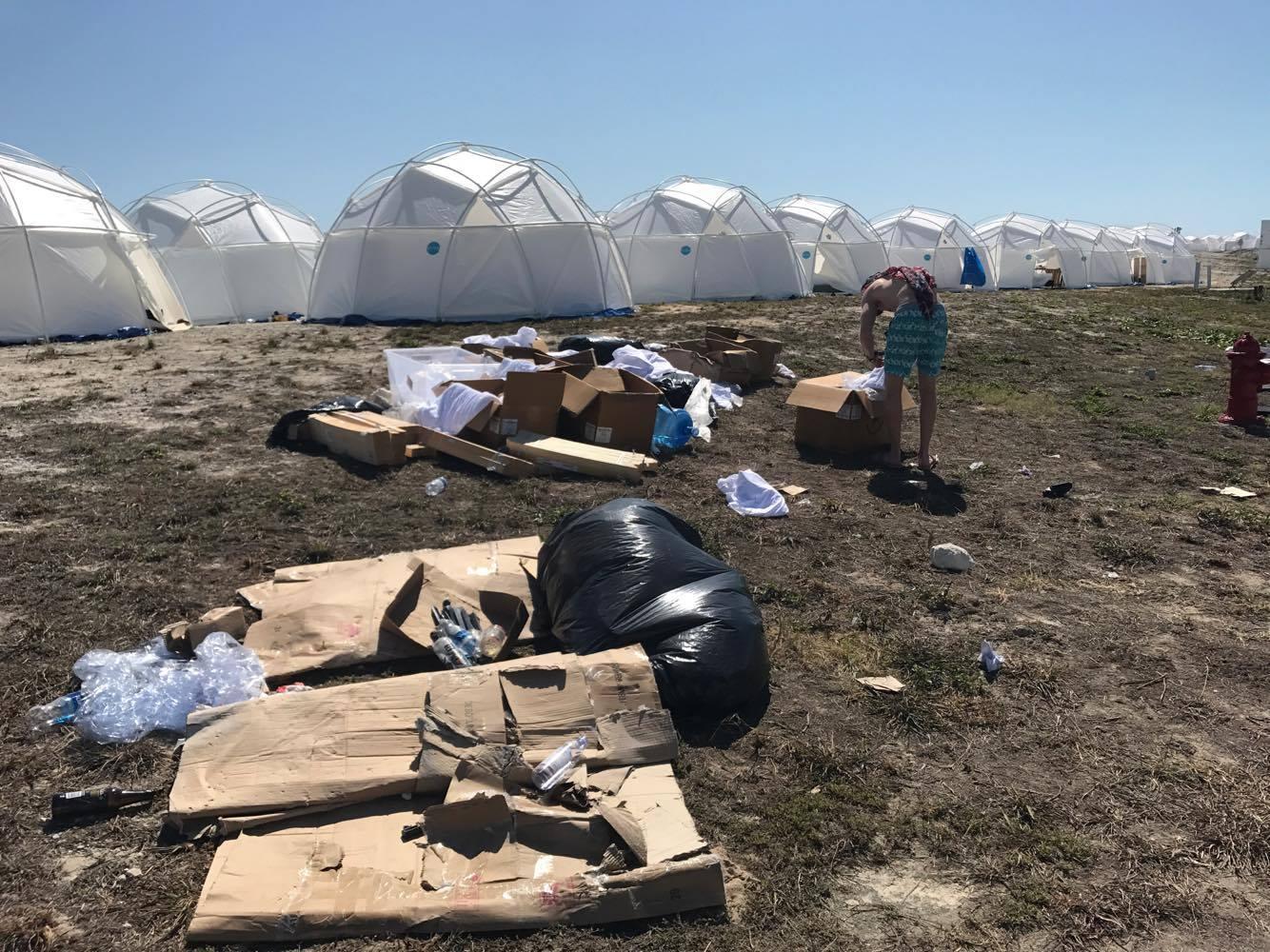