“Arya really is that bitch! Yes you are, bitch,” Turner, 23, posted on her Instagram Story on Monday, April 29, following the epic episode, in which Williams’ character took it upon herself to kill The Night King with a Valyrian steel dagger. 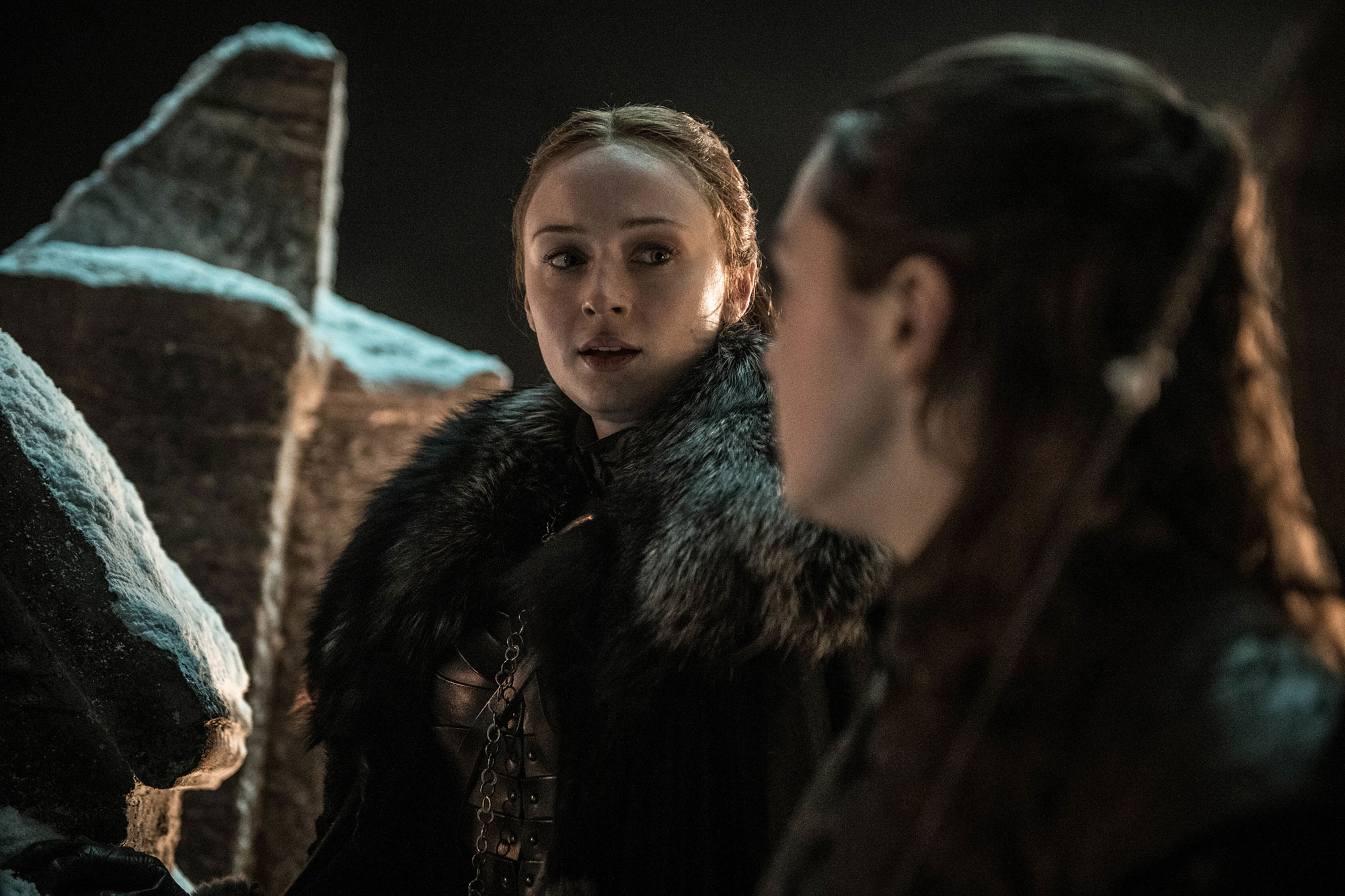 It was quite the episode for Arya, who saved Bran (Alfie Allen) in her brave action and just when viewers thought it was possible that The Night King could kill her – he had her by the throat – she dropped the dagger from one hand and into the other, stabbed the villain and turned him completely to icicles. Her heroic move also took out the rest of the walkers.

While both Williams and Kit Harington Opens a New Window. (Jon Snow) admitted they were surprised that Arya was the killer and not Jon, director Miguel Sapochnik explained the reasoning behind it all. 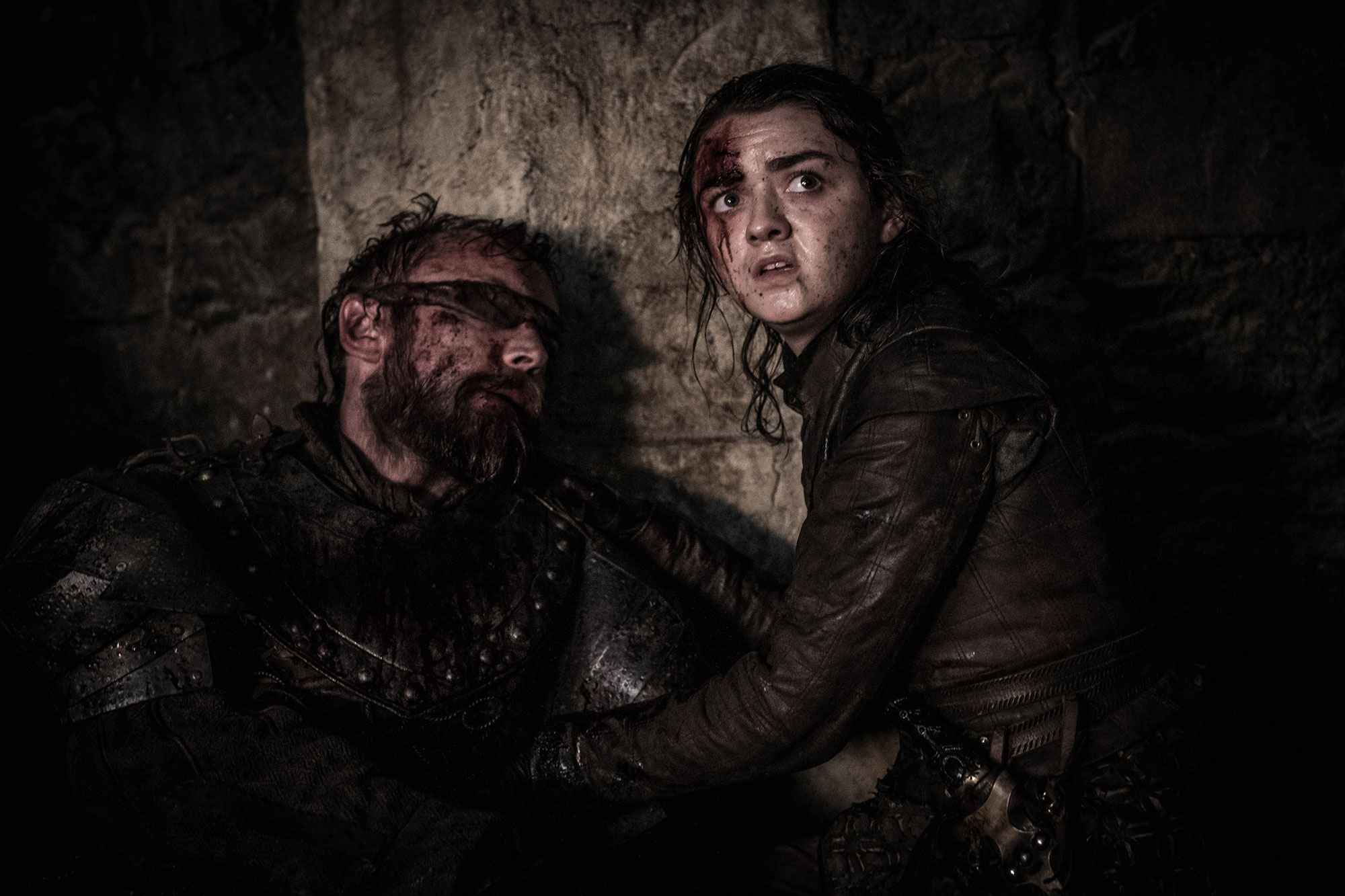 “I thought, ‘Hmm, if I see Arya running then I know she’s going to do something.’ So it’s about almost losing her from the story and then have her come in as a surprise and pinning all our hopes on Jon being the guy going to do it — because Jon’s always the guy,” he explained to Entertainment Weekly. “So we follow Jon in a continuous shot I want the audience to think: ‘Jon’s gonna do it, Jon’s gonna do it …’ and then he fails. He fails at the very last minute. So I’m hoping that’s a nice switch that no one sees coming.”

The episode, titled “Battle of Winterfell,” was the third of the eighth and final season. Three episodes still remain, with the finale set for Sunday, May 19.

Game of Thrones airs on HBO Sundays at 8 p.m. ET.