Gene Okerlund, Serious Voice of Pro Wrestling, Is Dead at 76

Gene Okerlund, who as a ringside interviewer and commentator served for decades as a straight man to the outsize personalities who suffuse the world of professional wrestling, has died. He was 76.

His death was announced in a post on the WWE’s website, which did not say where and when he died or the cause of death.

Mr. Okerlund, who was nicknamed Mean Gene by the wrestler (and future governor of Minnesota) Jesse Ventura, was a mild-mannered figure, especially by pro-wrestling standards. He often appeared on the air in elegant attire to conduct interviews with intensely muscled, scantily clad wrestlers like Macho Man Randy Savage, the Ultimate Warrior, Andre the Giant and Hulk Hogan.

The wrestler Triple H, writing on Twitter, called Mr. Okerlund “a voice and soundtrack to an entire era of our industry.”

Mr. Okerlund usually questioned wrestlers in a resonant voice, maintaining a serious bearing even as they launched into tirades about their opponents. His professionalism helped lend a certain gravitas to an enterprise that was hardly known for it, but he also conveyed a mild sarcasm at times. In time he built a devoted following among wrestlers as well as their fans.

In 2006, Hulk Hogan inducted Mr. Okerlund into the WWE Hall of Fame.

Mr. Okerlund’s dignified on-air bearing came early in his career: He worked as a local radio and television broadcaster before he started working with the American Wrestling Association in the 1970s. He joined the World Wrestling Federation, now the WWE, in the early 1980s, and hosted shows like “Tuesday Night Titans,” “WWF All American Wrestling” and “WWF Prime Time Wrestling.”

He was also a singer, and in 1985 performed the national anthem at the first WrestleMania, one of wrestling’s biggest televised events.

A complete obituary will be published shortly. 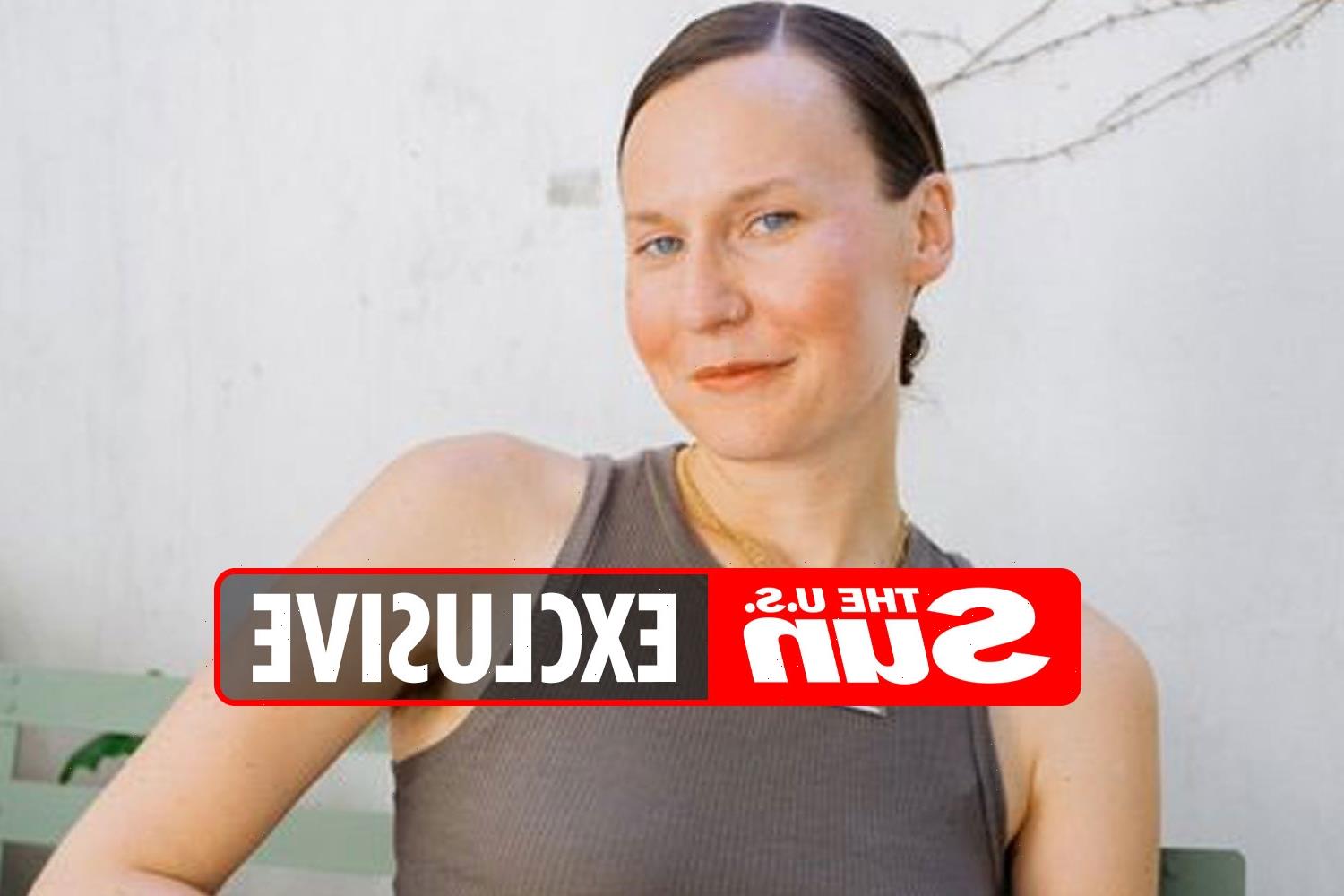