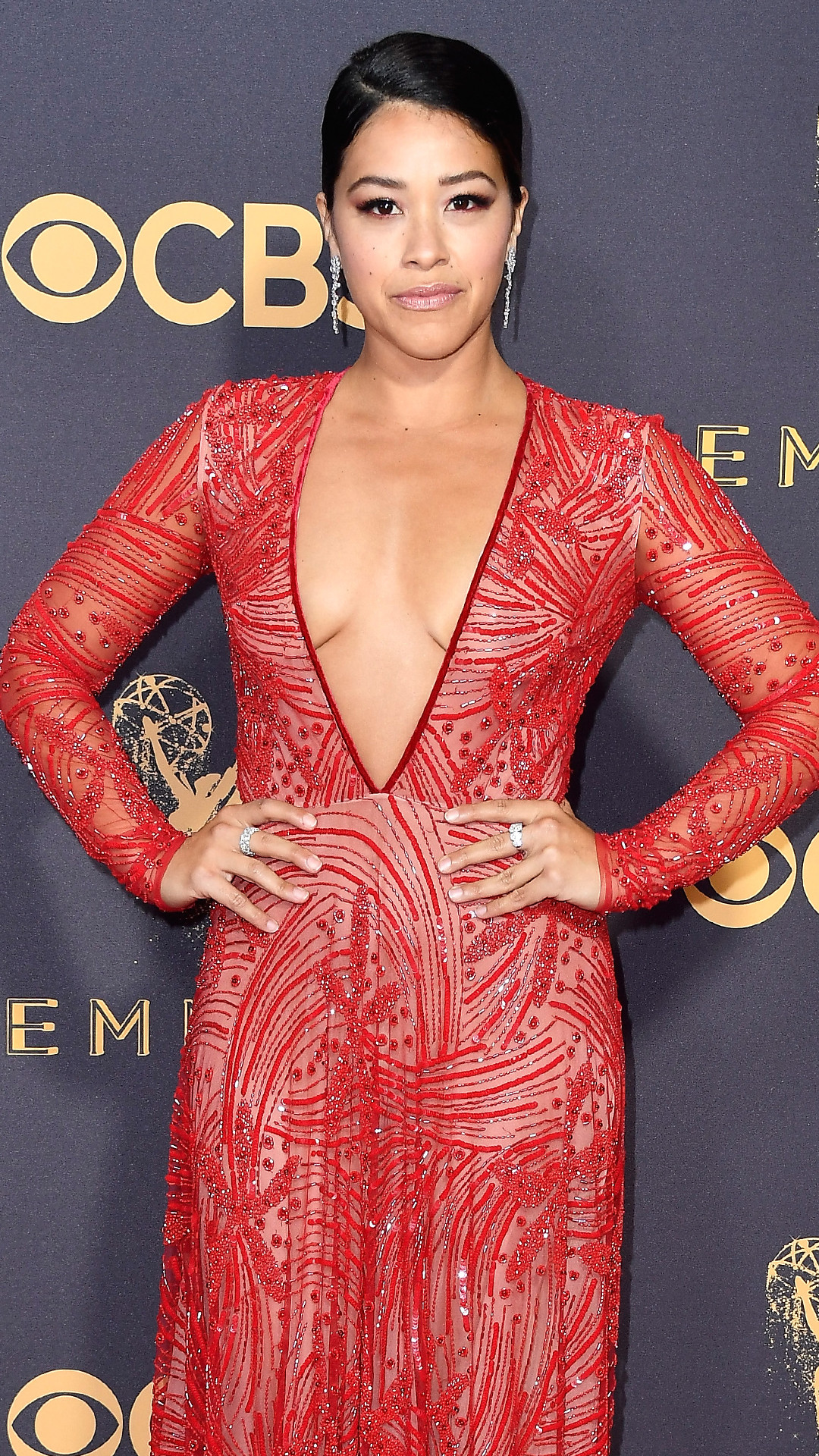 A young woman won’t have to worry about her college tuition, and it’s all thanks to Gina Rodriguez.

Instead of using her For Your Consideration studio money on an Emmy campaign, the Jane the Virgin actress decided to fund an undocumented high school student’s upcoming Princeton University tuition. Rodriguez partnered with Big Brothers Big Sisters of Los Angeles to find a student to receive the college scholarship, and now the unnamed college-bound woman’s four years at Princeton will be fully funded.

“FYC is a bizarre dance,” Rodriguez told The Hollywood Reporter in an interview, published Tuesday. “Whatever you do requires an insane amount of money.” 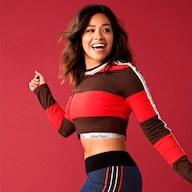 Gina Rodriguez Opens Up About Love, Living With Hashimoto’s Disease, and More 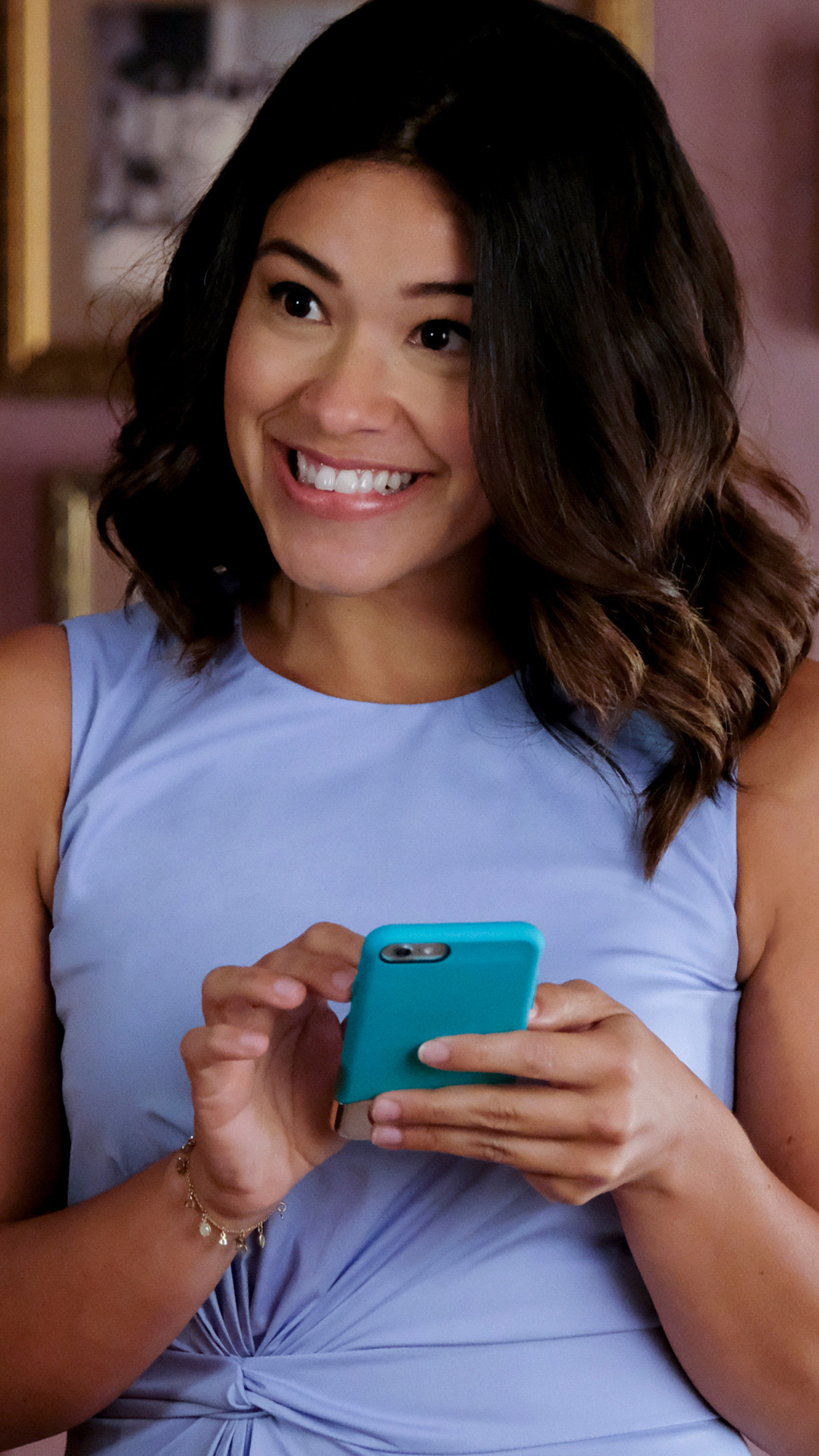 “Our show has always jumped at any opportunity to help me do something for the Latinx community,” Rodriguez continued. “So I asked my showrunner, Jennie [Snyder Urman], if we could do something different with the money this year.”

And Rodriguez hopes her decision inspires others to make similar gestures.

“It’s taboo to talk about the money being spent, but it’s the reality,” she told THR. “I think sharing this might inspire other people to do something similar. You can desire recognition and, at the same time, decide to not play in the confines of the game as it’s set up.”

Rodriguez gave her showrunner a shout-out on Instagram Tuesday, writing, “Thank you to my showrunner Jennie Urman for helping me make a young girl’s dream come true #educationispower.”