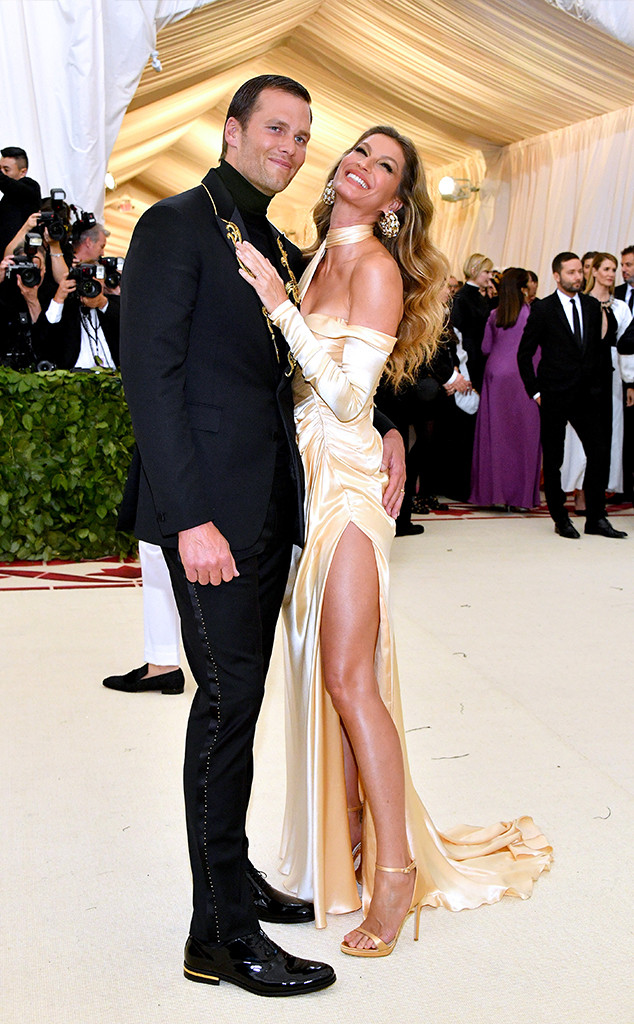 Tom Brady and Gisele Bündchen‘s relationship is a story of love at first sight.

The supermodel told the tale of how their romance came to be on Thursday’s episode of The Tonight Show.

“For some reason, everybody thought they needed to find me a boyfriend,” she said. “So, actually, it was my third blind date.”

After a few failed dinner dates with her other suitors, Bündchen decided to grab a drink with Brady, thinking she could come up with an easier exit strategy if the date was a dud. However, she soon learned this wouldn’t be necessary.

“When I saw those kind eyes, I literally [fell] in love, like, right away,” she recalled.

Still, their relationship didn’t get off an easy start. The celebrity soon felt like her “world had been turned upside down” after she learned the quarterback’s ex-girlfriend, Bridget Moynahan, was pregnant with his child.

“Needless to say, that wasn’t an easy time,” she wrote in her new book Lessons: My Path to a Meaningful Life. “But it was a time that brought about so much growth.”

In August 2007, Moynahan gave birth to a baby boy named Jack, whom Bündchen would later refer to as her “bonus child.” The model claimed the birth made her “heart expand in ways I didn’t know was possible.” She also wrote that Jack “has been a huge gift and blessing.” 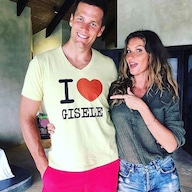 In addition to talking about her relationship, Bündchen opened up to Fallon about her anxiety. In her book, she revealed she considered suicide years ago after experiencing panic attacks.

“I feel like I was very judgmental of myself for feeling the things I was feeling,” she told Fallon about her past experiences with anxiety. “Because I felt like my life—I have a great family, I have a great relationship, I have a great job—like, why should I feel this way? I didn’t want to tell anyone because I was just feeling like I’m not allowed to have a problem, you know? And then I kind of held it in. Then, finally, the bubble burst and then you have to deal with things.”

(E! and NBC are both part of NBCUniversal).