Giuliana Rancic is departing E!’s red carpet coverage after 20 years at the network.

The “Live From the Red Carpet” staple announced over the weekend that she’s “thrilled” to start a new adventure developing stories with E!’s parent company, NBCUniversal.

“After 20 fabulous years hosting E!’s red carpet, I have decided to step out of my red carpet heels into a new pair of shoes,” Rancic captioned an Instagram photo of herself from a past Oscars award show.

“One of my passions is great storytelling and I am thrilled to announce a new development deal with E!’s parent company NBCUniversal where I will be producing and bringing stories to life.” ⁣⁣⁣

Rancic, 46, thanked her production team for helping her make “some beautiful memories together that I will always carry with me” and ended her note with a message for her devoted fans.

“And to all the viewers, all around the world, thank you for watching and supporting me as we went along together on this red carpet ride,” she concluded. “I love and appreciate you all and I sure hope you will join me as I enter this exciting new chapter.”

Rancic’s departure comes after Page Six exclusively reported that Jason Kennedy was also out at E! after more than 15 years. Longtime host and producer Ryan Seacrest also announced in February that he was exiting “E!’s Live From the Red Carpet” to “move on to new adventures.” 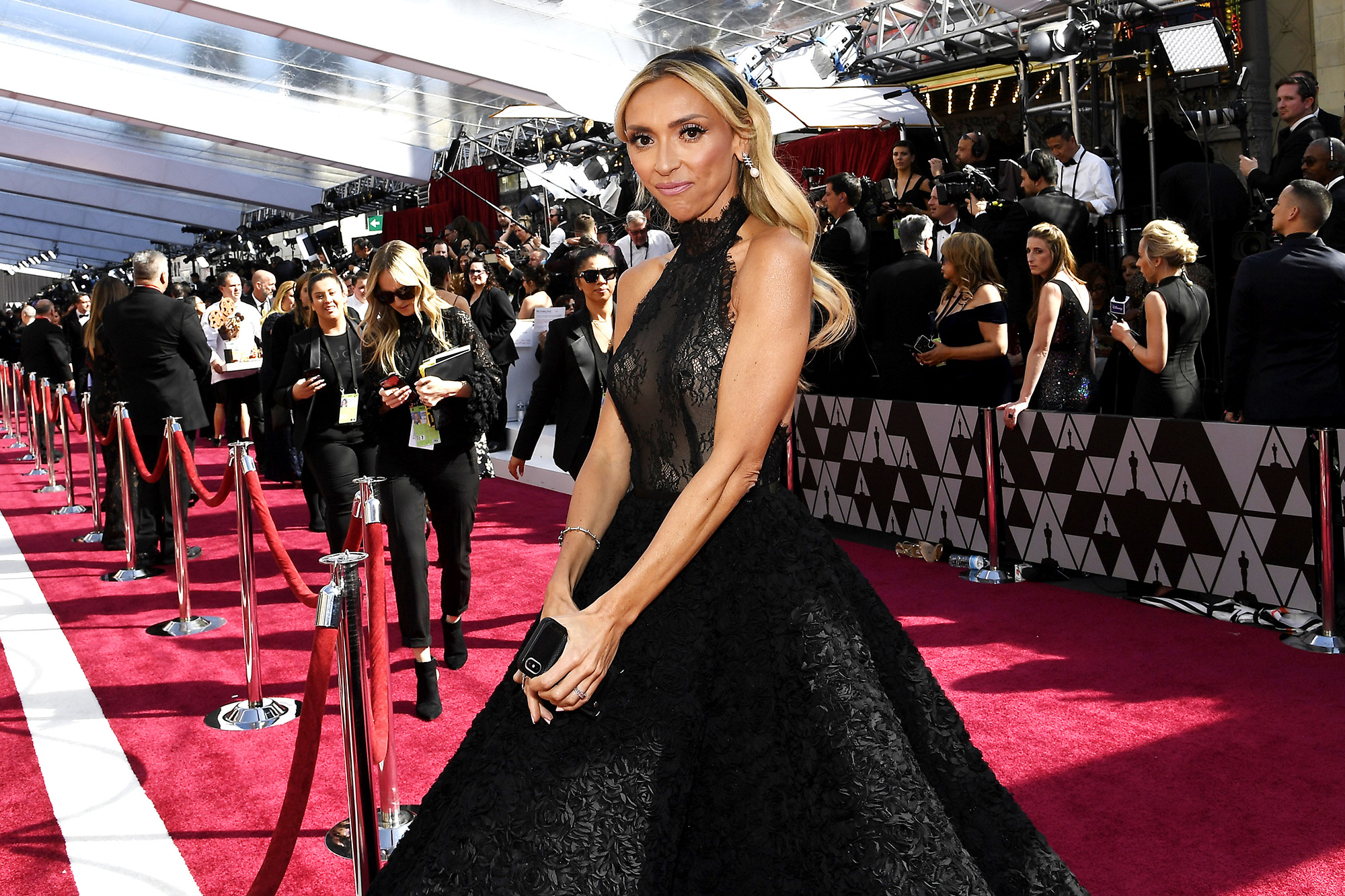 Rancic’s red carpet career wasn’t always smooth. The former “Fashion Police” co-host came under fire after the 2015 Academy Awards for saying Zendaya’s dreadlocks made her look “like she smells like patchouli oil” or “weed.”

“I’m sorry I offended you and others,” Rancic tweeted in response. “I was referring to a bohemian chic look. Had nothing to do with race and NEVER would!!!”