The true story of a daring escape from East Germany during the Cold War, Balloon releases on Thursday. No longer able to bear the repressive regime and desperate to leave the GDR, two workers and their wives built a hot air balloon from scratch to take them and their families to freedom. Working on the project in a cellar for some 18 months, they engaged in a nerve-racking battle involving 1000 square metres of cloth and countless weather reports from West German radio to gauge the right time to carry out their plan. Following two failed attempts, the two families landed safely in Bavaria on September 16, 1979. There are 20 doubles (worth $880) on offer for a chance to catch the film, the story of the first successful escape of its kind. Register your details on mr.spiggott@bigpond.com before midnight tonight. 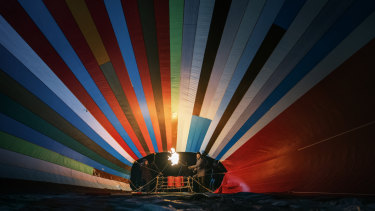 Kicking off with a pulse-racing 5km run, walk, skip, stroll or strut, the original transformational festival returns to Melbourne's Alexandra Gardens on Saturday November 9 and we have five VIP double tickets (worth $1350 in total) up for grabs. Entries received on events-ausnz@wanderlust.com before midnight have the chance to experience the stellar program, which focuses on uplifting and empowering people through yoga, meditation and motivational speakers. Along with entry, winners will receive a VIP bundle worth $150 in an organic tote bag. 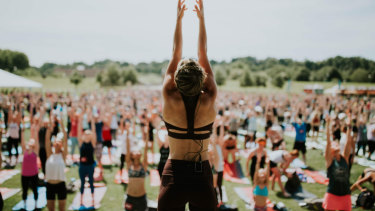 Re-imagining classic songs from the Great American Songbook, five-time Grammy Award-nominated and two-time Emmy-nominated American performer Michael Feinstein will be joined by Australian musical theatre star Bobby Fox in the Arts Centre Hamer Hall on Sunday November 2 for an evening of high-energy, high-gloss patter, ad-libbing humour, piano playing and singing. The one-off performance will be backed by a Nashville-based band featuring a country vibe. For your chance to win one of eight doubles (worth $1808 in total) and join the audience, send your details to dianna@donpub.com.au before midnight tonight. 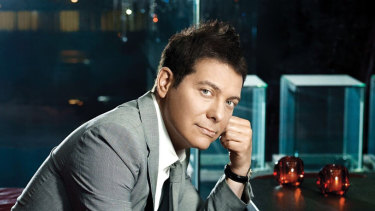