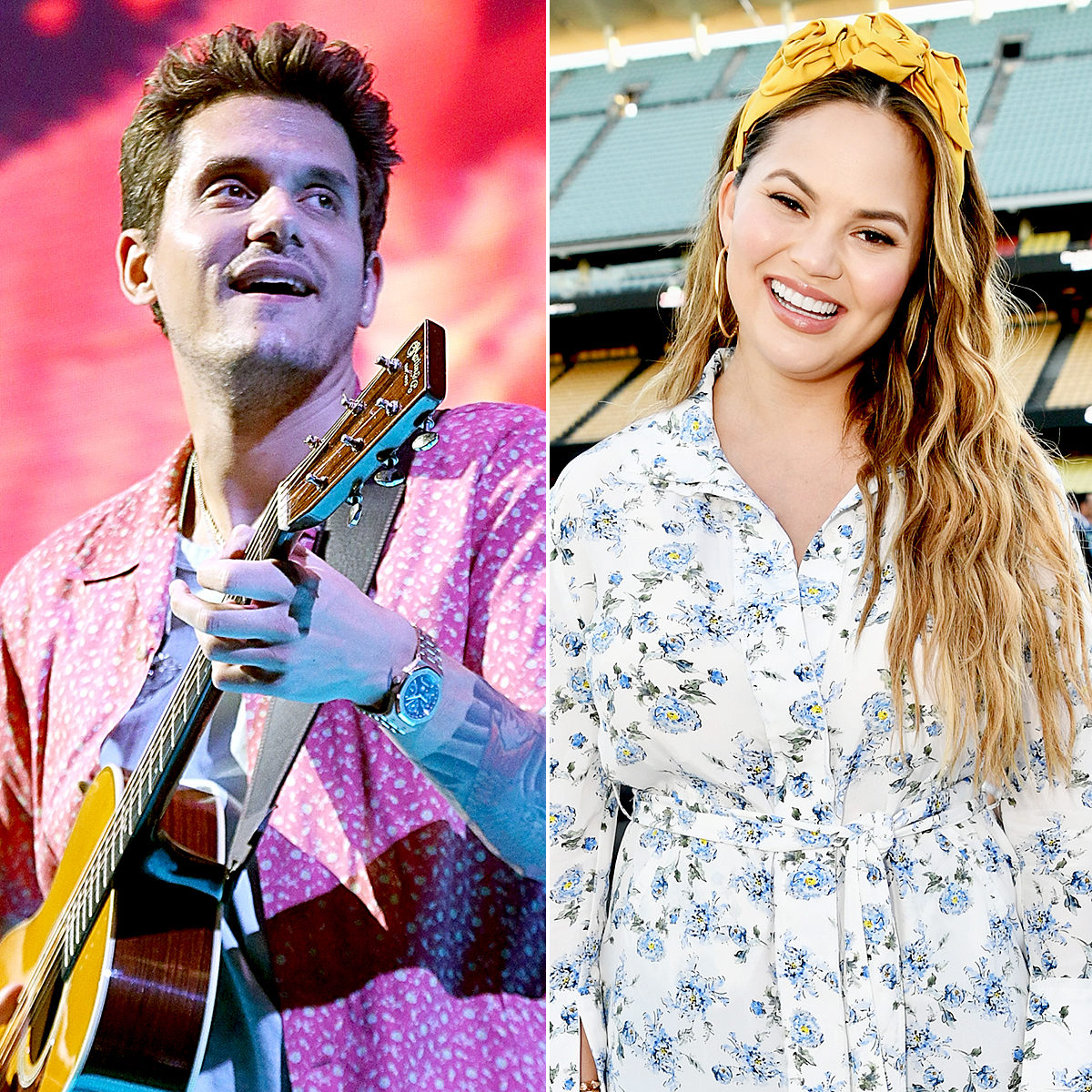 What do John Mayer, Chrissy Teigen, Kelly Ripa and Andy Cohen have in common? They’re all loyal fans of the Instagram account Comments by Celebs, a page boasting more than 740,000 followers and known for featuring hilarious star-studded social media comments.

“We started the page based on when Instagram originally changed their algorithm. So, you know, we used to never be able to see celebrity comments and Instagram’s first algorithm change was that they would highlight verified or well-known accounts,” Emma Diamond, who founded the account alongside Julie Kramer, exclusively tells Us Weekly. “We started seeing comments that we’d never seen before and we found it fascinating. We were constantly screenshotting them and sending them to each other. So I kind of just said, ‘We have to capitalize on this.’ And that’s when the account started.”

While Cohen, 50, was the first A-list follower, the page gained traction in February after Ripa, 47, gave it a shoutout during an episode of Live With Kelly and Ryan. “I think that we both would say that we both feel forever indebted to Kelly just because people always say don’t meet your heroes because you’ll be disappointed,” Diamond explained, “And in terms of this page, she was definitely our hero and we met her and any expectations we had, she just blew them out of the park.” 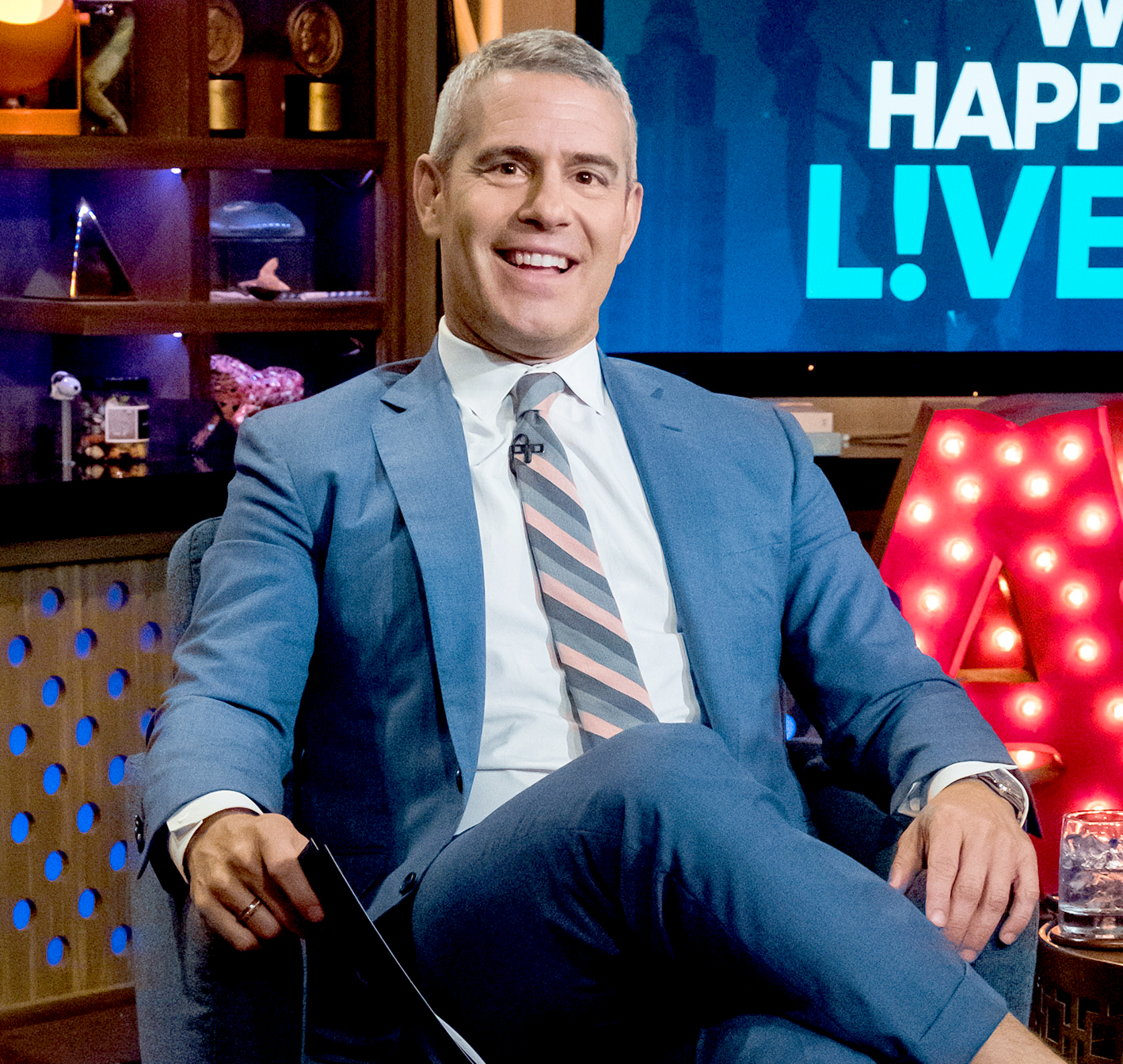 Ever since, Mayer, 40, has become one of the account’s most active fans. “A while ago, we posted this picture where it was a meme that John had commented on. It was a meme about volcanoes and he basically left this funny comment on the meme which was saying, ‘give me some volcano knowledge.’ Anyway, we posted it,” Diamond recalled. “He then commented on the picture and was, like, ‘Here to answer any volcano-related questions you may have.’ And then our followers started asking these very scientific questions and he started interacting back with them. Chrissy then got involved. It was very, very funny.”

Diamond and Kramer are committed to maintaining a creative outlet to showcase celebrities’ most entertaining moments. “It’s important to us that they understand that our goal is to never highlight them in a negative way and to never post something they wouldn’t want seen,” noted Diamond. “That’s not our goal. It’s supposed to be a light-hearted, humorous, positive approach and having loyalty to them is crucial to us.”

Sticking by this rule of thumb, Diamond and Kramer personally reach out to celebrities when they notice a questionable comment. “We’ll say, ‘We want to post this but we know it’s going to get a lot of attention and we really want to make sure that we don’t daw attention to something you don’t want attention drawn to,’” Diamond said, “And then there are multiple times where they say, ‘You know what? I think you’re better off not posting.’ I think they can appreciate that our main priority is to be respectful to them.”

Keep up with Comments by Celebs on their podcast, produced by Betches Media!