Green Britain: The grandmothers in the vanguard of the climate change battle

Despite this, there is a “Good Life” generation of women who could teach Greta Thunberg a thing or two. Britain’s green grannies have been campaigning on the environment for many years and have no intention of stepping back. When Prince William urged young people to challenge older generations on the environment, ­thousands of women over 50 shared stories about how they had been going green for decades.

Angela Terry, environmental scientist and green consumer expert, said: “Women have always been at the vanguard of the environment movement. They might not be high profile but for decades women have turned out, volunteered and made a difference. Older women especially have long known how important protecting the environment is, and have passed that down to children and grandchildren.”

Here we meet three women who have worked for decades for a greener future. 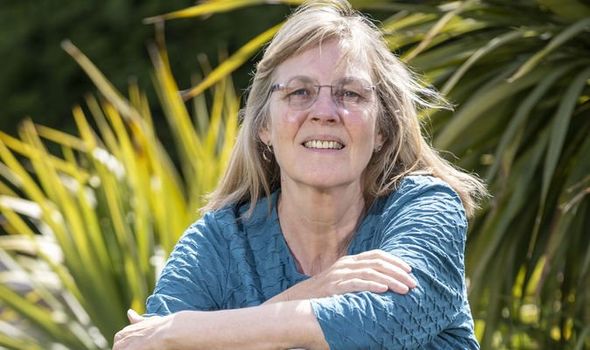 KATHY’S interest in the environment started as a 14-year-old when she saw the first images of Earth taken from space by Nasa’s Apollo 8 mission.

She says: “I had always been fascinated by wildlife as a child and I picked up litter wherever I went. My mum’s generation had no choice but to reduce, reuse and recycle after the war because there were so few resources.”

The mother of two adds: “I studied zoology at Reading University, then I worked as a primary school teacher. My husband Peter and I started a smallholding. When I went into labour with my first child I had to milk the goats before going into hospital. It was just like The Good Life sitcom. I remember melting snow on our Rayburn boiler in winter for water to wash nappies. 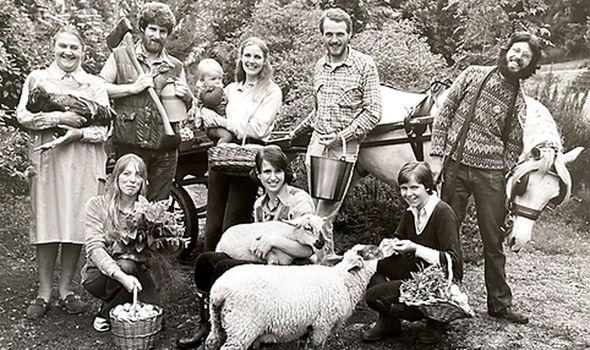 “At work I helped the greening of schools and I ran Wildlife Watch, a Saturday morning kids’ group where there would regularly be 60 of us wandering in the woods looking at worms.

“I joined Friends of the Earth and Greenpeace and I tried to live a green life. For everything I’ve ever bought I’ve thought, ‘Do I need this?’

“Peter died from Motor Neurone Disease in 2003. I wanted to do something in his name so I donated to an ecology farming project in Brazil and I am still involved. I remarried 12 years ago and we moved to Dorset in 2019. I’ve joined Purbeck Planet which is a supportive green co-operative. My husband Greg, 71, has become very interested in electric cars. Between us we have six grandchildren, and I want a better world for them.

“It’s wonderful younger people understand the urgency to protect the planet. They should have an opportunity to be happy and not have to fight for resources.”

THEY CALL ME FLOOD MARY 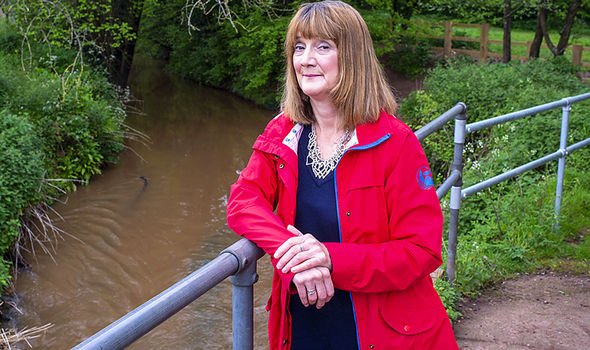 MARY, who has five children and three grandchildren, is known as Flood Mary for her extensive campaigning on flooding and climate change. She began her campaign after her home was flooded for the first time in 1996.

She says: “The first thing I knew about flooding came when my 10-year-old son called out to me in the night, panic-stricken because his downstairs bedroom was filling with water.

“You could not see the River Severn from our house in Worcester. There was an industrial estate and a large park between us, and we weren’t on a flood plain, but that flood was to become the first of many. The downstairs of our house was ruined, it stank, and we lost all our furniture.

“But what upset me most was the irreplaceable items which were destroyed. Memory boxes with the children’s first paintings and their baby handprints were ruined. 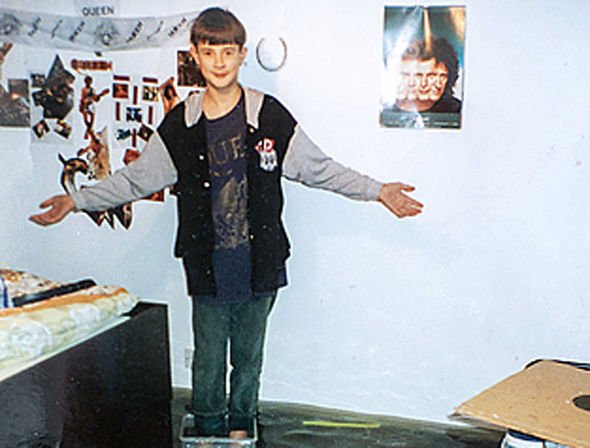 “We had a playroom specially equipped for my youngest son who has autism. It was ruined by the floodwater. I remember sitting on my stairs sobbing, knowing we would have to start again. Flooding makes you feel unsafe in your own home and constantly fearful of heavy rain. It takes a huge toll on your mental health.

“Our house was unsellable so instead of moving, I started campaigning and learning how to make my home more resilient. I had no expertise in flooding or environmental issues at all. I’d studied singing at the Royal College of Music and worked as a jobbing soprano at events.

“But it became apparent to me that climate change and people not respecting the environment was the cause of flooding.

“I learned that because springy, spongy peat has been cut and burned for fuel, and then drained for farming, there was nothing in our fields to soak up heavy rainfall.

“Flood plains where water naturally drains away had been Tarmacked and concreted over. Winter rainfall is set to increase by 59 percent by 2050.

“In 2014 I addressed 30,000 people from the top deck of an open top bus at a climate change rally in Parliament Square, London. I was on just before Emma Thompson. I was terrified, but I spoke with passion.

“I think that’s why people connect with me – I’m not an academic or from a local authority, I’m a mum and grandmother who has lived through this. On social media people know me as Flood Mary, which makes me smile.”