When Grey’s Anatomy began, Meredith Grey was coping with her mother’s Alzheimer’s disease. A lot has happened in the years since — including Ellis Grey’s death. And the recent seasons have brought even more turmoil for the main character, from her husband Derek Shepherd’s death to her own battle with coronavirus (COVID-19) in season 17.

Grey’s Anatomy Season 17 was a difficult one, no doubt. Audiences said goodbye to Jesse Williams and his beloved character Jackson Avery, for one. With only three original characters remaining, the season 18 promo further instigated a theory regarding Meredith having Alzheimer’s herself. But many refuse to buy in.

Grey’s Anatomy fans eagerly await the season 18 premiere. As usual, all eyes are on Meredith Grey. After surviving COVID-19, Chief Miranda Bailey offered her a new and exciting opportunity to lead the infamous residency program.

Despite all of these wins stacking up for Meredith, many fans fear the worst. Some people find it incredibly likely that it will only be a matter of time until Dr. Grey is diagnosed with Alzheimer’s disease, given it’s hereditary. However, even though it seems likely, doesn’t mean the possibility is well-liked.

This Reddit thread summed up the mixed emotions and predictions when it came to the matter. One of the comments in the discussion read, “Absolutely not. What is the obsession with Alzheimer’s Meredith? Does this woman not deserve a peaceful life with her children? Does she not deserve to give them the life she never had? It would be so unsatisfactory.”

But it’s hard to ignore the likelihood. The show always attempts to be grounded when it comes to medical facts. Longtime and loyal viewers of the series probably recall Meredith’s mother Ellis Grey’s ups and (mostly) downs with Alzheimer’s before her Grey’s Anatomy Season 3 death.

Many comments in the thread pointed to this possibility. As one user put it, “​​It would be realistic. Meredith definitely hasn’t lived some fairy tale but in reality there is a big chance she would end up with early onset Alzheimer’s and it would be happening at about this time [in her life].” 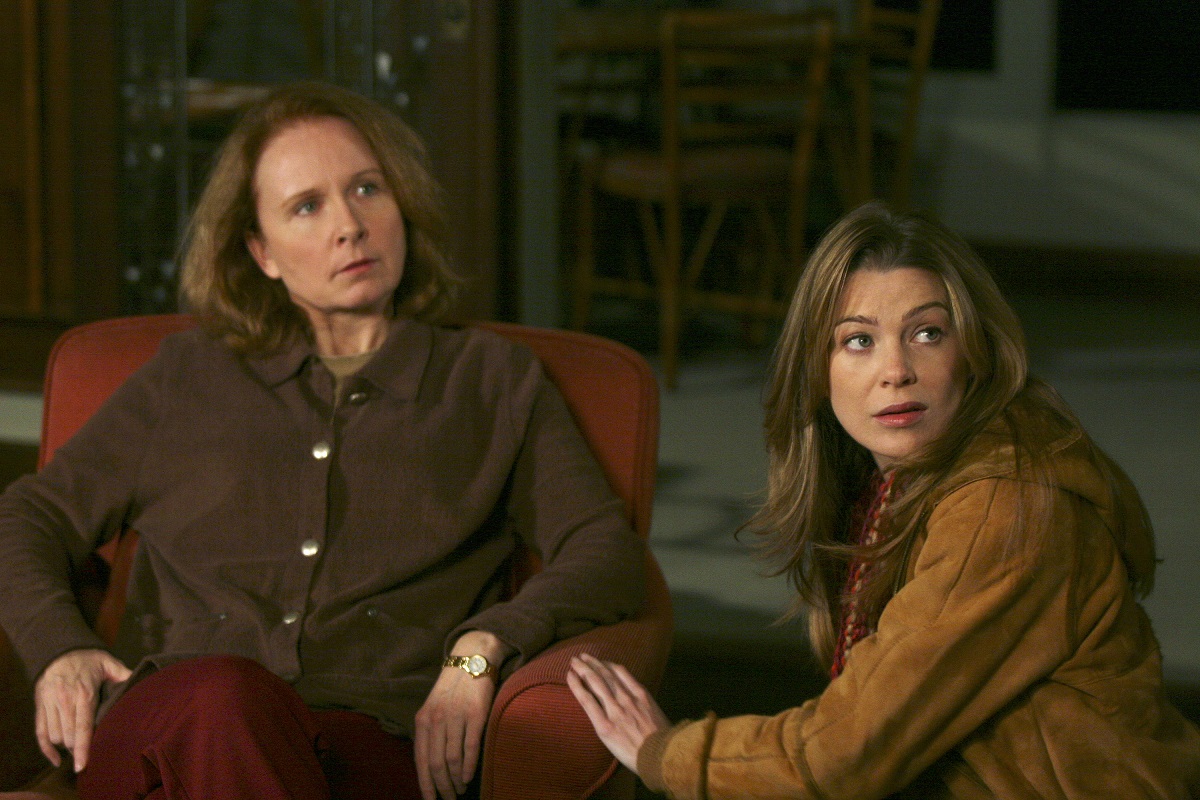 There are many reasons fans listed as to why they are hoping to see the writers take Meredith’s storyline in another direction. Of course, many people couldn’t help but bring attention to her children. With their dad deceased, many viewers think it would be a harsh and sad ending for their kids to have both parents die when they’re so young.

Some fans admitted that it is probably inevitable, but, nevertheless, would rather not see it play out on screen. However, Kate Burton (Ellis Grey) in the season 18 trailer brought some fears to the surface. Why is Meredith talking to her dead mom?

Regardless, there are still many unknowns when it comes to the future and characters of Grey’s Anatomy. But for now, there are a few definite details fans and viewers can expect in the upcoming season.

Looking ahead to season 18 of ‘Grey’s Anatomy’

Fans of Grey’s Anatomy were thrilled to hear that Addison Montgomery will be returning to the screen this season. Kate Walsh’s character has always been a fan-favorite, and many people are looking forward to seeing the Meredith and Addie dynamic back in full force.

However, that won’t be the only familiar face returning to the ever-popular television set. Deadline confirmed that Abigail Spencer will be back as Megan Hunt for Grey’s Anatomy Season 18. With so many of the character’s lives and arcs growing and turning, many fans are curious to see what the new episodes bring in.