‘Grey’s Anatomy’ Recap: Meredith Wakes Up & Leaves The Beach Behind

After reuniting with old friends on the beach, Meredith left it all behind and finally woke up during the April 8 episode of ‘Grey’s Anatomy.’

Teddy is still checking in on Meredith, even though she’s still on leave. Richard tells her to get off the phone and spend time with her kids. Richard has it handled.

Link and Amelia get the surprise of their lives. Link’s parents show up in a camper. Link is initially worried about COVID, but his parents stress they had their 2-week quarantine on the way to his place. They want to take the kids to Mt. Rainier and give Link and Amelia some time off. 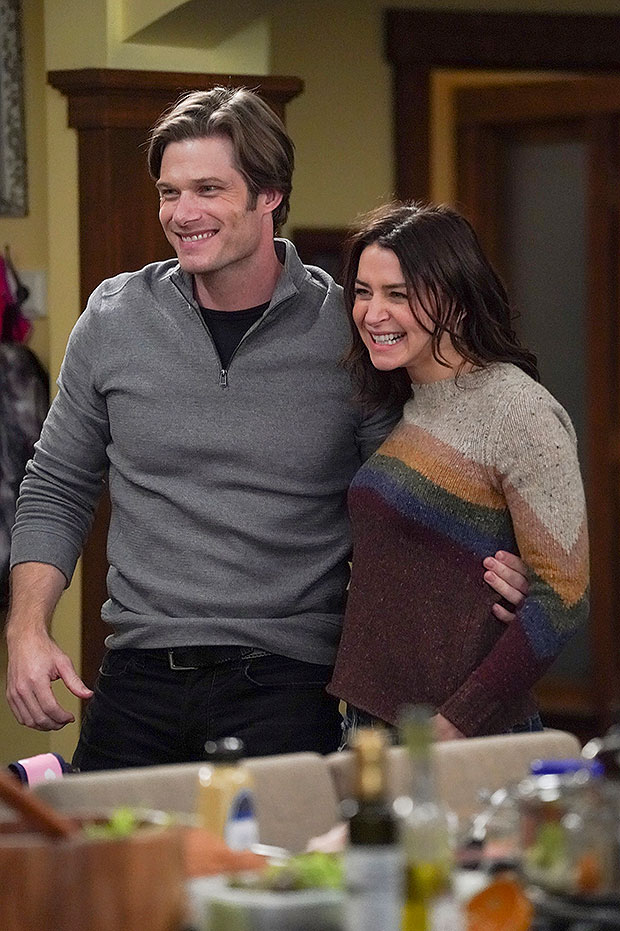 They don’t know what to do with their time. Link thinks they can do anything, even have sex! Suddenly, Amelia is overcome with emotions and she’s crying. She hasn’t had any chance to just cry it out amidst taking care of the kids and Meredith’s situation.

While they have the chance, Amelia and Link talk about a lot of things. They discuss marriage, and Amelia is brutally honest about the fact that she’s been thinking about getting high lately. After a quick nap (to deal with the stress), Link confronts the conversation head-on. He listens as Amelia talks about what she’s feeling. She admits that she doesn’t want to do pills. She just wants to buy some weed and smoke it.

No matter what, Link wants to marry Amelia. He tries to propose again, and she stops him before he gets too far. She doesn’t want him to pop the question while she’s confessing her darkest secrets.

Link tells Amelia that he’s not Owen, and he needs her to not get high. Amelia agrees to not get high if Link doesn’t propose in a semi-compulsory manner. They strike a deal. Link still wants to marry Amelia, but he’ll wait for the perfect moment.

Meredith wakes up after her time at the beach, and Richard is by her side. “I’m sorry,” Meredith says. She apologizes to Richard for having to make that call to put her on the ventilator. He’d do it again if he had to, but he hopes he won’t. “I’m glad I chose you,” Meredith tells him. Even though she’s been in a coma, Meredith has been able to hear some of the words said to her. “We need to talk about Wilson,” she says to Richard about Jo. 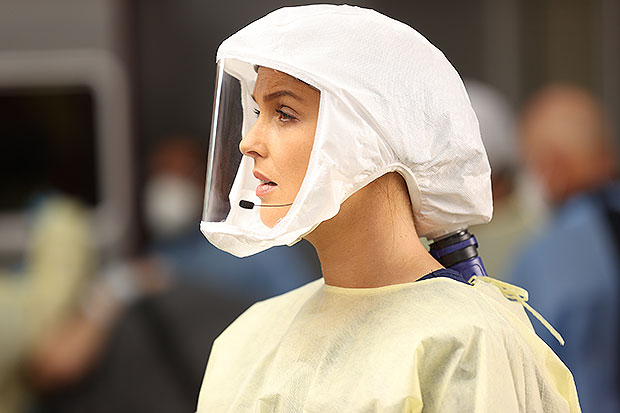 Richard follows Meredith’s lead and goes to Jo about changing specialties. Amelia and Link agree to do a check-in every few weeks to make sure they’re still good with everything.

Owen shows up at Teddy’s place. He knows now that she tried telling him the truth about Allison, but he was “awful” to her. He apologizes for how he’s treated her. No matter what, Teddy has always been there for him. He wants to be her friend. He doesn’t know that he has more to give her now, but he wants to hear about Allison.

Richard watches over Meredith as she sleeps. Maggie and Bailey join him. Richard notes that Meredith may be going through hell, but she’s listening, even when you think she’s not. She’s the extraordinary, unstoppable Meredith Grey.