Hannah Brown reveals she had pancreatic cancer at age 11

Hannah Brown says Tyler Cameron ‘rejected’ her after the show

Hannah Brown underwent surgery for pancreatic cancer when she was just 11 years old.

The former “Bachelorette,” now 27, reveals in her new memoir, “God Bless This Mess,” that while trying to find an explanation for her persistent stomachaches in fifth grade, she went in for an MRI that led to the discovery of “a tumor the size of an egg” on her pancreas.

“They sent me for a biopsy, and a day or so later, my dad got a call with the results — not from our regular doctor, but from an oncologist. The tumor was malignant. Cancer. Pancreatic cancer — one of the deadliest forms of cancer there is,” she writes.

Fortunately, the oncologist said the cancer had not spread elsewhere, which gave Brown peace of mind.

“On the day of my surgery, I wasn’t scared about what was going to happen to me. At all,” she recalls. “Even though my mother was in tears and my dad looked as worried as I’d ever seen him in my life as the nurses came to wheel me into the operating room, I looked up at my mom from my hospital bed and said, ‘Mama, I’m going to be okay.’” 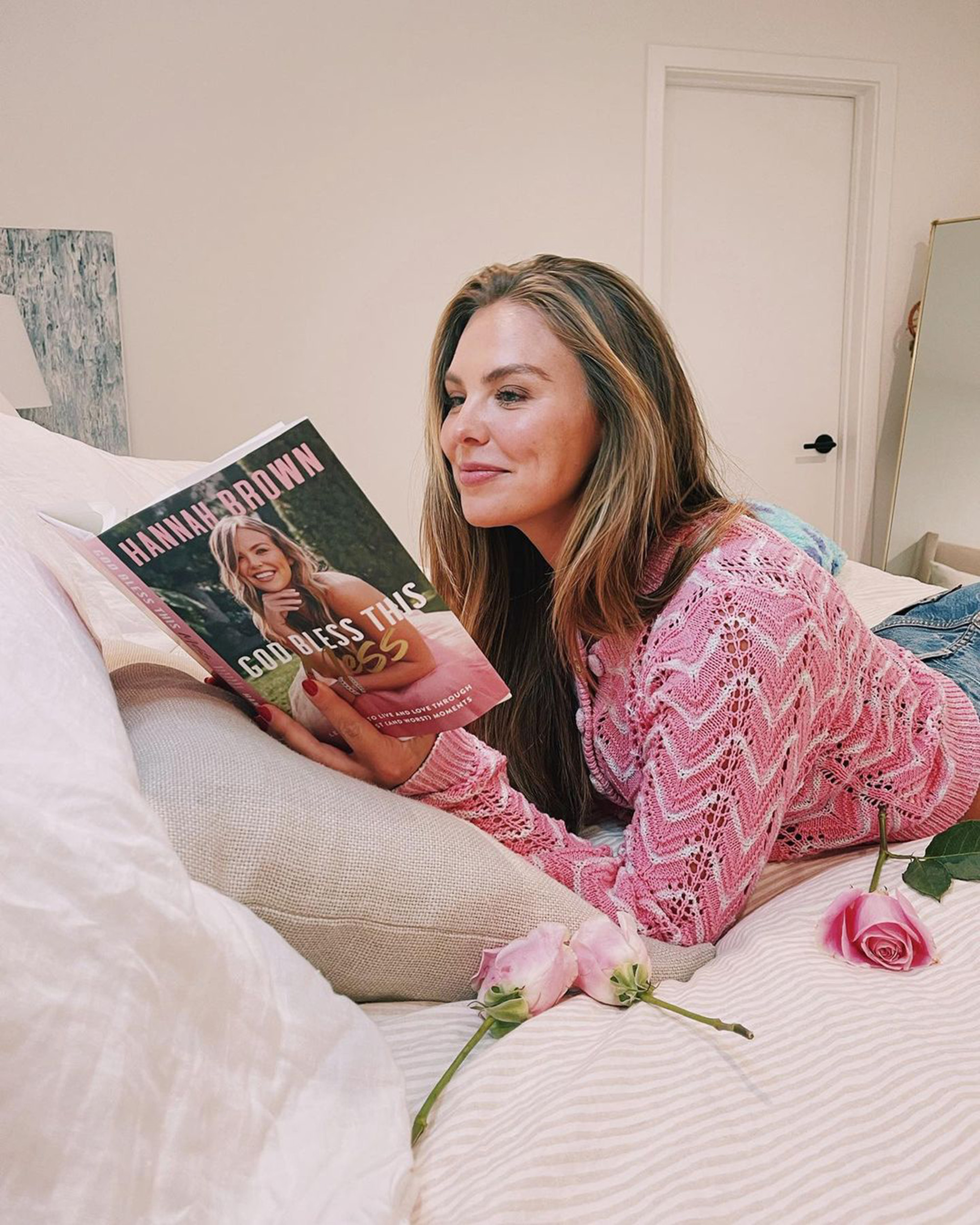 In fact, the only fear that Brown had was losing her hair.

“There was a chance we’d have to go through radiation and chemotherapy, they said, depending on what the surgeon found once they got me into the operating room,” she writes in the book. “But miraculously, I didn’t need either one.”

The operation ultimately did not leave behind any cancerous cells.

“I had to go to checkups a few times a year or so after that,” the “Dancing With the Stars” Season 28 winner notes, “but nothing else ever turned up in my scans or in my bloodwork.”