Not just Peter! As Hannah Brown’s bombshell book revelation about her secret hookup with Peter Weber makes headlines, fans are anxiously waiting for answers about her post-Bachelorette relationship with Tyler Cameron, too.

In God Bless This Mess, the 27-year-old author recalls wanting to pursue a relationship with Cameron, 28, after her whirlwind engagement to Jed Wyatt ended while season 15 of the ABC series was still airing in 2019. Days after publicly asking him out during the After the Final Rose special, Brown and her runner-up were spotted leaving her Los Angeles apartment.

According to the former Miss Alabama, the duo made plans to travel and explore their relationship, but Cameron was subsequently spotted with Gigi Hadid in New York City shortly after their post-show hangout. She writes about being “deeply hurt” by how the general contractor handled the situation, per People. Still, the duo reconnected in early 2020 when his mother died and Brown’s brother overdosed in March 2020. She subsequently spent 20 days quarantining at his Jupiter, Florida, home, hoping they would work things out. In the end, the twosome, who have both sworn they didn’t even kiss during the coronavirus pandemic, fell out of touch after she returned to Alabama. 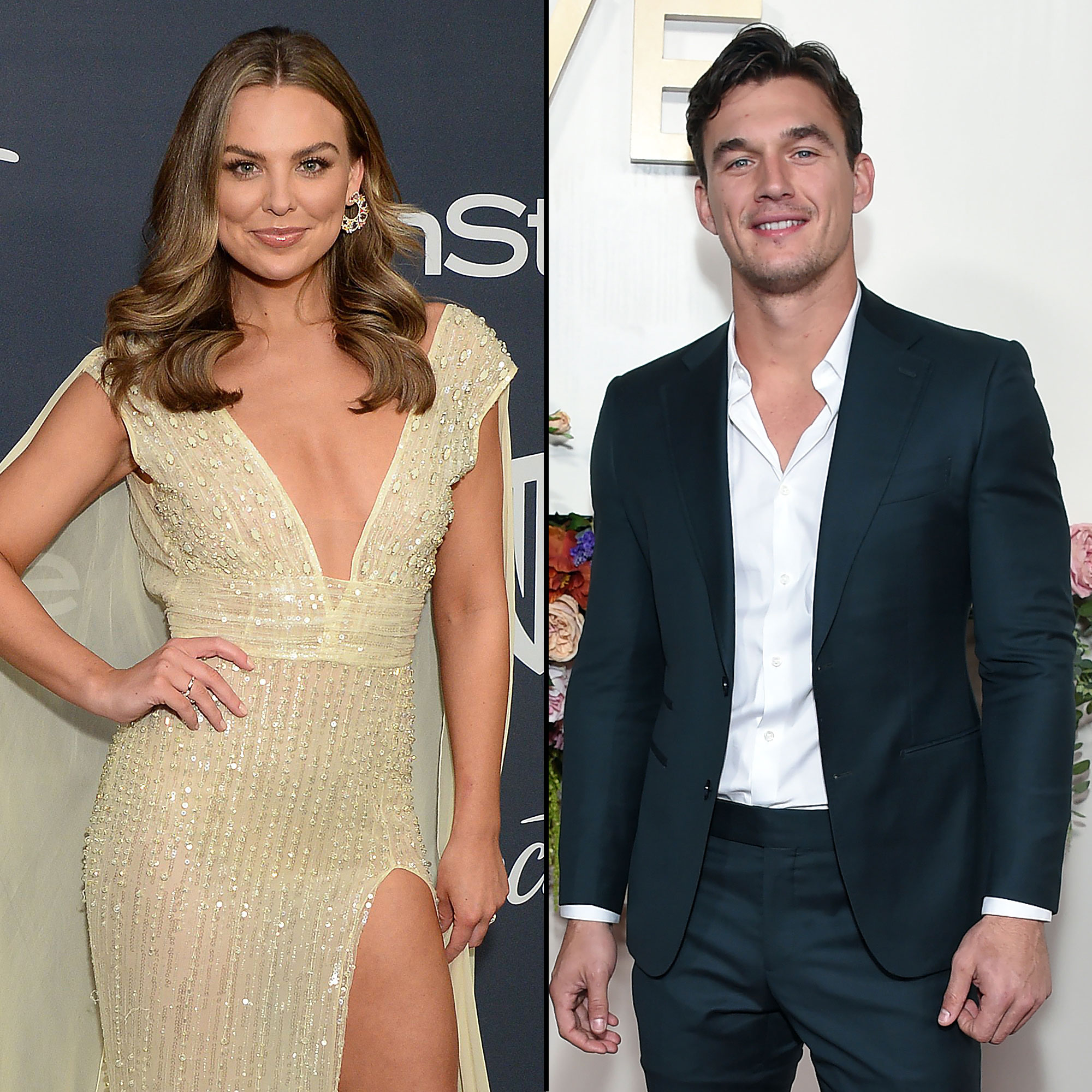 While Brown and Cameron briefly reunited in October 2020 in Los Angeles to film YouTube content together, they have not spoken since.

The Biggest Bombshells Revealed in ‘Bachelor’ Memoirs Over the Years

“We haven’t talked,” Brown told Us Weekly exclusively while promoting God Bless This Mess. “It’s really hard trying to figure out what’s going on in the spotlight, but I wish him well in his endeavors.”

The pageant queen admitted that it “definitely took a long time” for her to get over both Cameron and Weber, 30, her third place contestant whom she secretly hooked up with in February 2020 while his season 24 of The Bachelor was airing.

“The whole issue with all that is I didn’t trust myself enough to make a decision,” she told Us. “What you see kind of as a pattern in the book, like, if you don’t really trust yourself [and] know yourself, then it’s really hard to make decisions about love and relationships, especially in an intense amount of time.”

Brown has since moved on with Adam Woolard — and fans will learn the last thing Cameron said to her when her book drops on Tuesday, November 23. Cameron, for his part, admitted that he mishandled the drama with his ex and Hadid, 26, in his own book, You Deserve Better: What Life Has Taught Me About Love, Relationships, and Becoming Your Best Self.

“This was a major mistake on my end. Not because I shouldn’t have been dating, because I was very clear with Hannah tall along that after the way the show ended, I needed some time and space to figure things out,” he wrote. “I even called Hannah in the afternoon the same day I arrived in New York and told her again that I thought we both deserved to date other people. But I still put Hannah in a tough, tough position. … If I could go back and do it all again, I would handle it differently. My communication should have been better.”

God Bless This Mess: Learning to Live and Love Through Life’s Best (and Worst) Moments is available for preorder and hits stands on Tuesday, November 23.