Prince Harry and wife Meghan Markle’s explosive interview with Oprah Winfrey was met with raucus boos when a clip was played at a star-studded UK awards show, according to reports.

“As soon as Meghan and Harry appeared on screen the audience started booing,” one attendee of Thursday night’s National TV Awards (NTAs) told The Sun.

“And then everyone joined in, it was really loud and funny,” the unidentified audience members said.

The short clip from the interview — in which the exiled Sussexes made damning allegations about the royal family, including racism — was aired as part of a series of highlights from the previous year.

Multiple UK outlets reported the boos erupting from the UK TV stars at the awards event in London’s huge O2 Arena, although viewers on UK channel ITV just saw the clips without hearing the audience’s response.

Neither the Duke and Duchess of Sussex nor Winfrey — all now neighbors in California’s exclusive Montecito — were at the event. 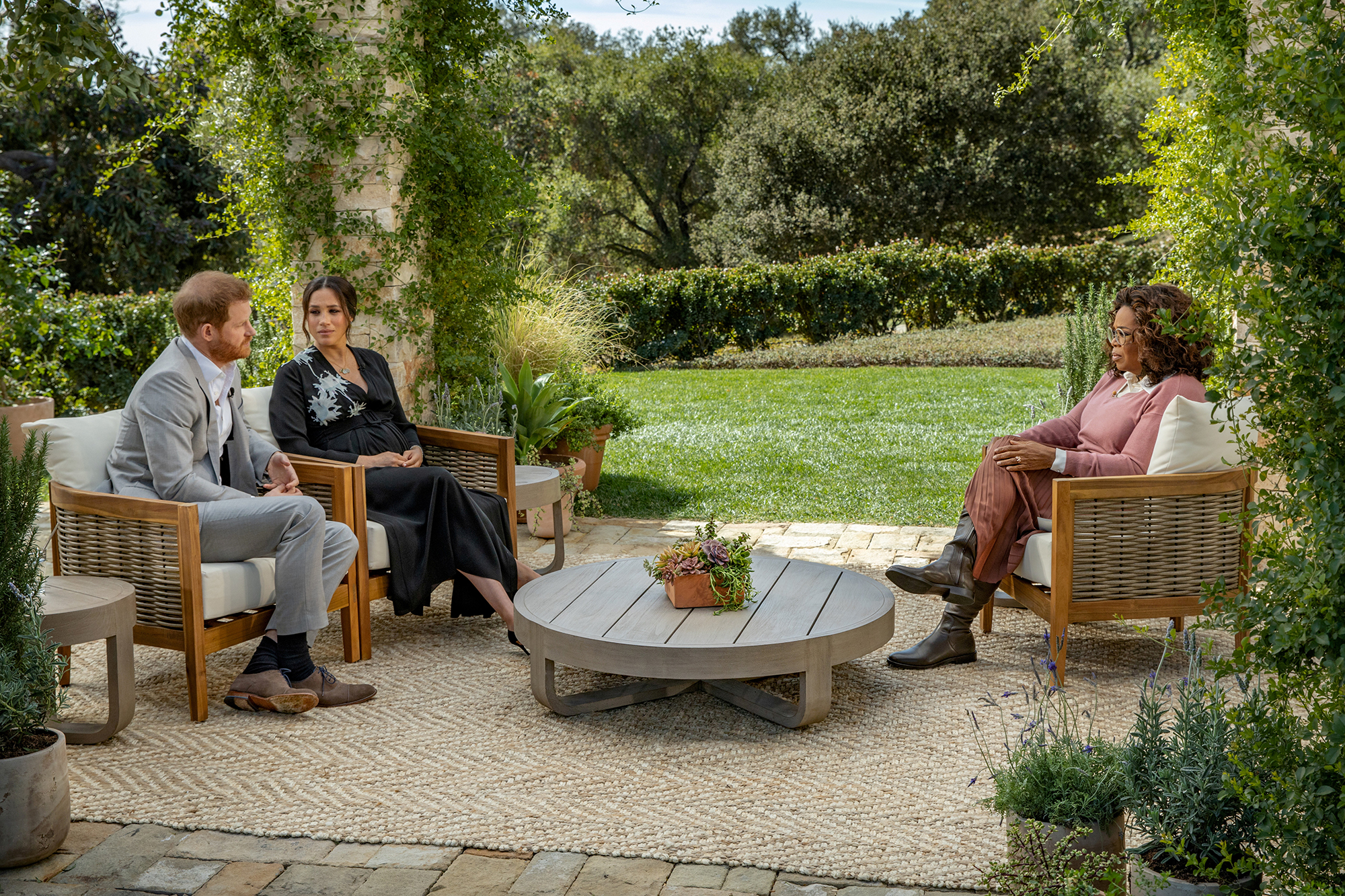 In the Oprah sit-down, the pair claimed Markle had been driven close to suicide by her treatment as a royal, with Kate Middleton making her cry and an as-yet-unidentified royal also raising concern over the color of the children’s skin.

Queen Elizabeth II later said that the claims “will be addressed by the family privately” — while noting that “some recollections may vary” as to the accusations themselves.