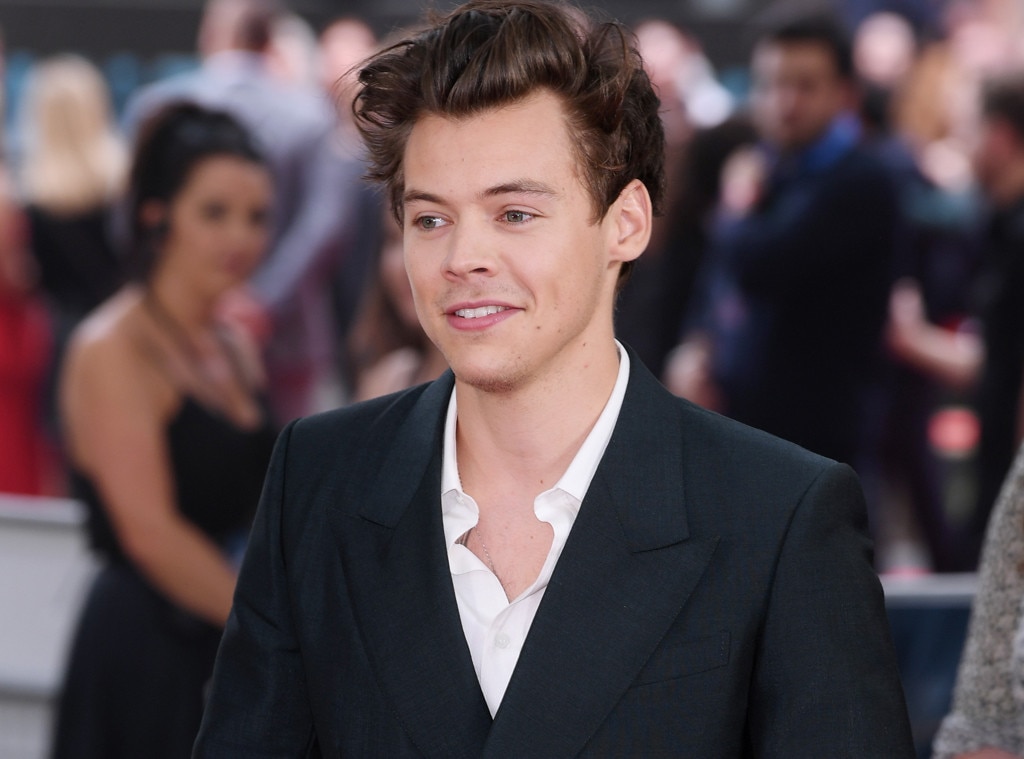 It's the good news we needed in 2020: Harry Styles will star in the new film Don't Worry Darling.

E! News can confirm the Fine Line performer is replacing Shia LaBeouf in one of the lead roles for Olivia Wilde's highly-anticipated film from New Line Pictures. He joins a star studded cast that includes Florence Pugh, Chris Pine, Dakota Johnson and Olivia, who is directing and producing the psychological thriller.

According to the logline, the movie is about an isolated, utopian community in the 1950s California desert. Little else is known about the project, but the all-star cast has film fanatics excited nonetheless.

Olivia has a lot on her plate, with the Booksmart director recently confirming that she's directing and developing a Marvel film about a female superhero. She hinted on her Twitter that the character could be Spiderwoman.

And in a Friday Q&A for the Toronto International Film Festival, Olivia spoke from her office where pictures of a California desert and images from the '50s were plastered on the wall behind her, leading many to think the star is already hard at work on Don't Worry Darling.

It's unclear when filming will begin but finger's crossed it's sooner rather than later!

As for Harry, the singer's maintained his low-key lifestyle during the pandemic.

In March, his North American concert tour was scheduled for this year but has been postponed to summer 2021, in addition to the United Kingdom and European tour. Harry tweeted that this is "for obvious reasons."

But, as the old saying goes, when one door closes another one opens!