Head to Saint-Nazaire with the family for its 20 beaches, water parks and stunning views – The Sun

ASK any five-year-old boy – no holiday is truly complete without sand for castles and water to splash at Dad.

On France’s west coast, the city of Saint-Nazaire has more beaches than you could ever explore in a week. 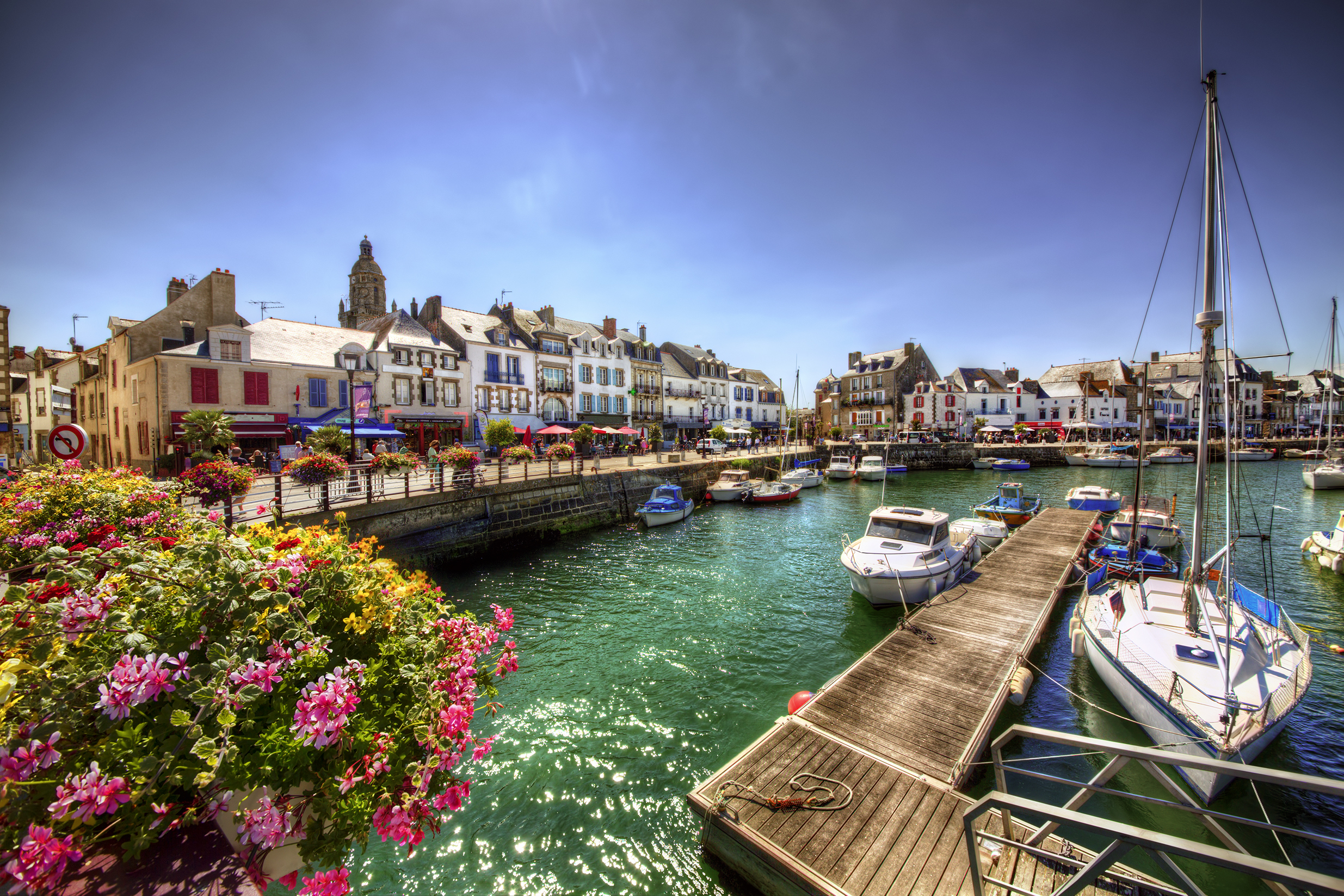 Ask a local (in your worst schoolboy French) where the beach is and the reply is: “Which one?”.

It is known as the town of 20 beaches, from the sheltered coves of La Courance to the beautifully rocky Monsieur Hulot’s beach, both of which are Blue Flag standard.

Me and my wife Cathy were travelling with our son Jack, five. That was the beaches sorted. But what about a splash about?

Luckily our base for the week, Sunelia Le Fief, which is a short drive back over the 3,556m-long suspension bridge in nearby Saint-Brevin-Les-Pins, had indoor and outdoor pools with water slides. 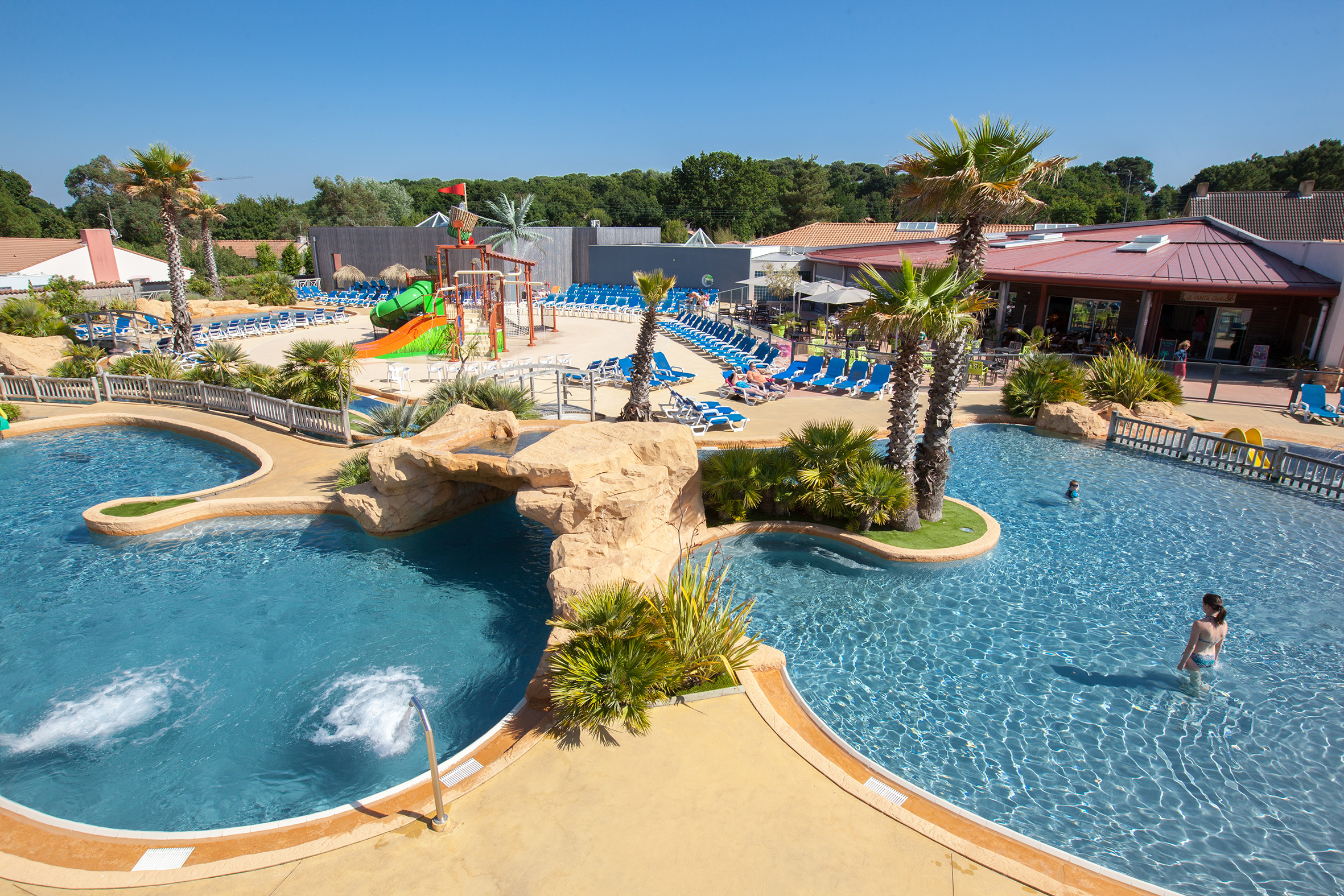 As per usual with that sort of thing, Mrs Smith had as much trouble dragging me away from them as she did Jack.

The 5H site, 800m from the nearest stretch of golden sands, caters for campers bringing their own tents, motorhomes or caravans.

But it also has lodges with two or three bedrooms for those of us who want the outdoor life without all the effort.

We stayed in a three-bedroom Prestige Premium lodge. Inside, there was plenty of room for an exciteable five-year-old and a huge deck for all of us to sit and enjoy a sunny breakfast, lazy lunch or dinner under the stars. 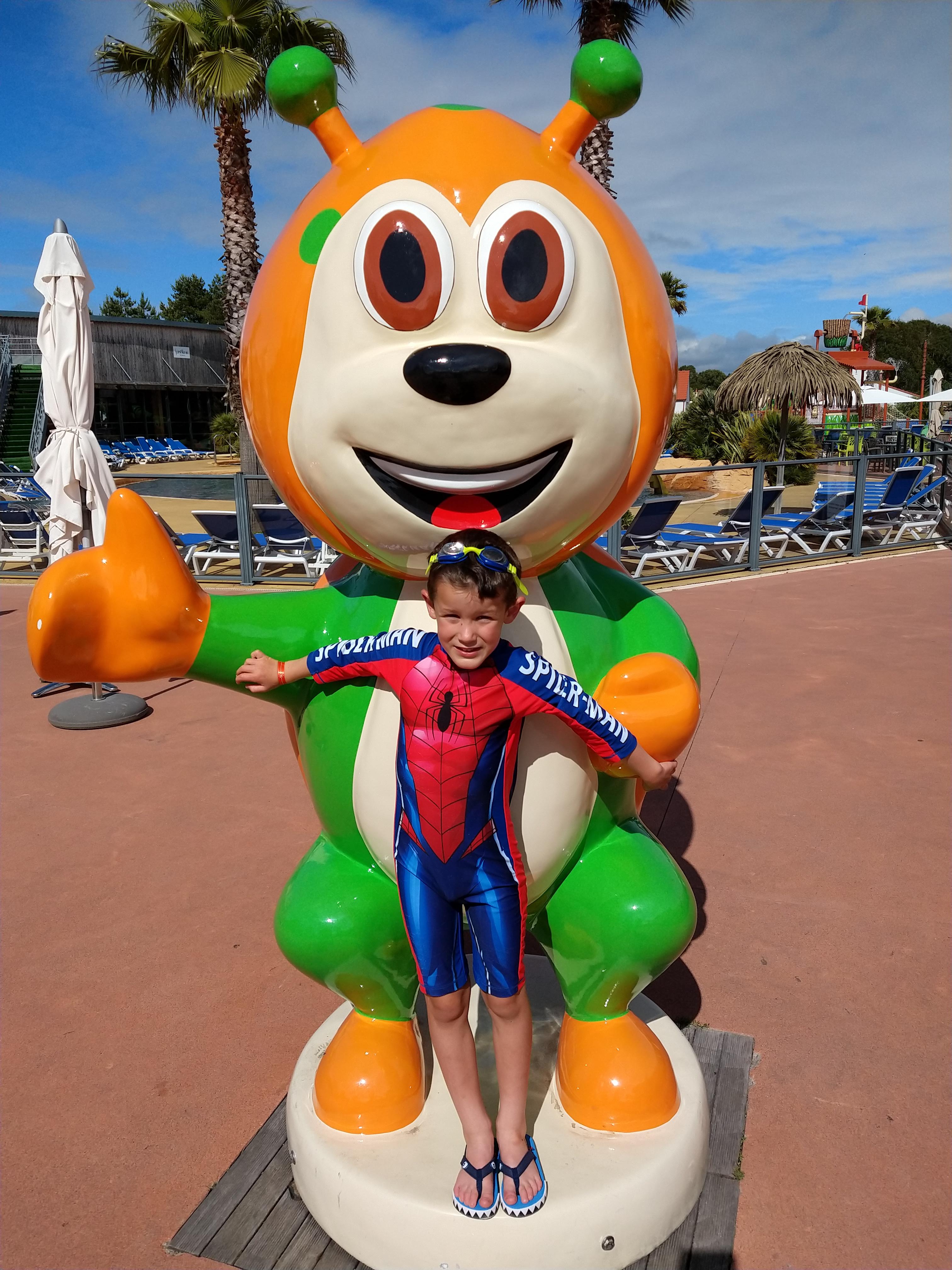 The lodges are set in pretty gardens with plenty of trees for shade. The clever planting means the view from your deck or sunloungers is always a joy.

They are self-catering, with a kitchen and all the equipment you need to knock out a decent dinner.

But there is no need to cook every night, as Le Fief’s Punta Cana bar and restaurant offers a good menu at decent prices.

And if you don’t fancy sitting in and eating, it offers a takeaway service.

To give poor Dad a rest, the site’s Sunny Club welcomes kids aged four to 12 during the summer and Easter holidays, with archery, petanque, football, beach volleyball and treasure hunts to keep them amused.

Cathy was delighted to find the site’s spa, which had indoor pools, hammam, sauna and fitness room as well as beauty treatments at reasonable prices. Sunelia was the ideal base for explorations.

We hired bikes and had an amazing time riding up and down the coastline.

North takes you back towards Saint-Nazaire. The wide paths are dotted with great play areas, ideal for little ones needing a “rest”. 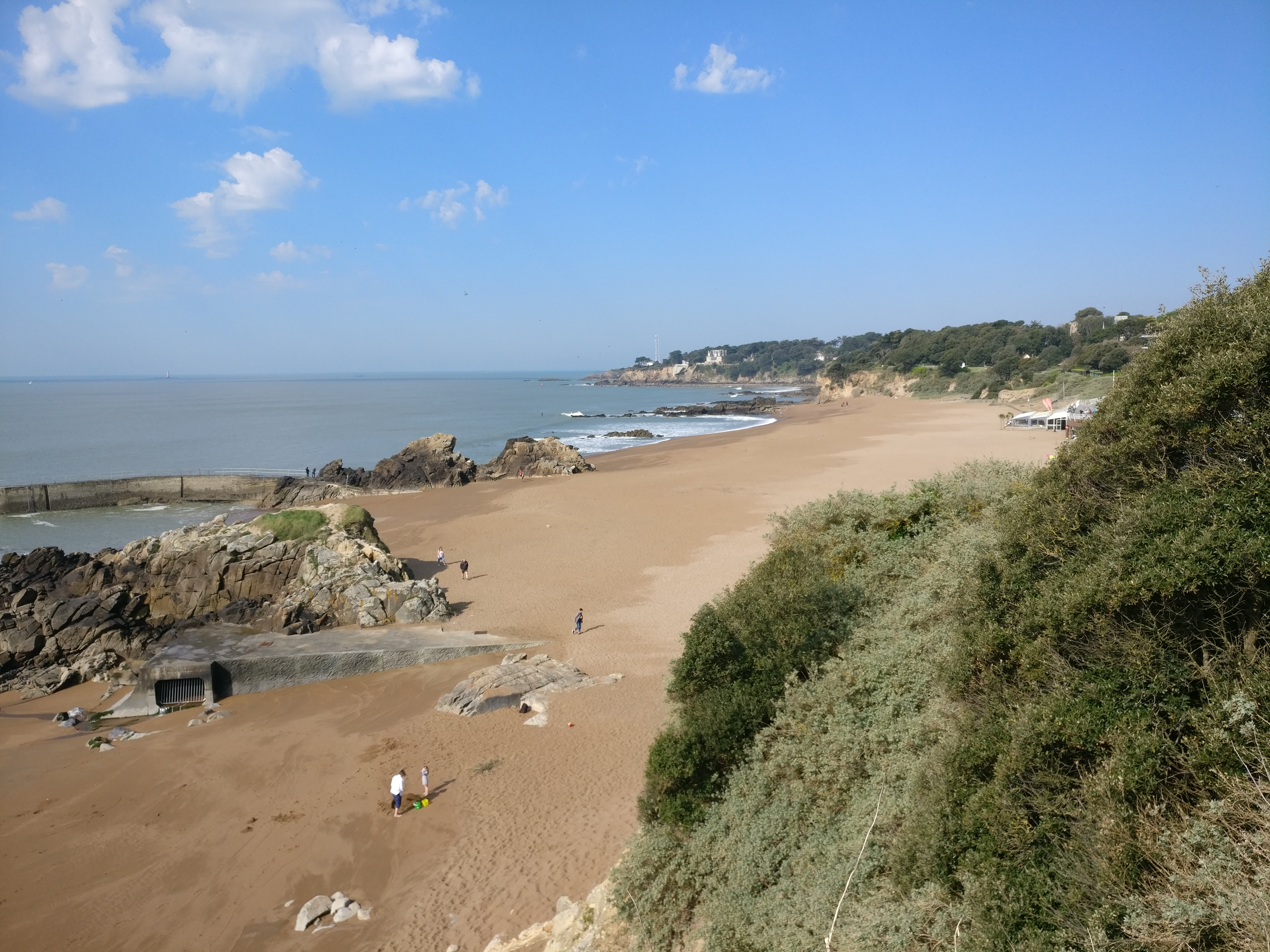 And just before the bridge is the Serpent d’Ocean — an extraordinary sculpture that looks like the skeleton of a giant sea snake.

At low tide you can walk through its belly. But be warned, you may need boots.

Head south of Le Fief and you find more beautiful beaches, plenty of watersports and several German bunkers and fortresses. This is a reminder of the area’s turbulent past as the German navy’s HQ in World War Two.

Despite Allied bombing raids, the impenetrable base survived. The U-boats are long gone, but it is now the permanent home to L’Espadon, a submarine used by the French navy from 1960 to 1985. 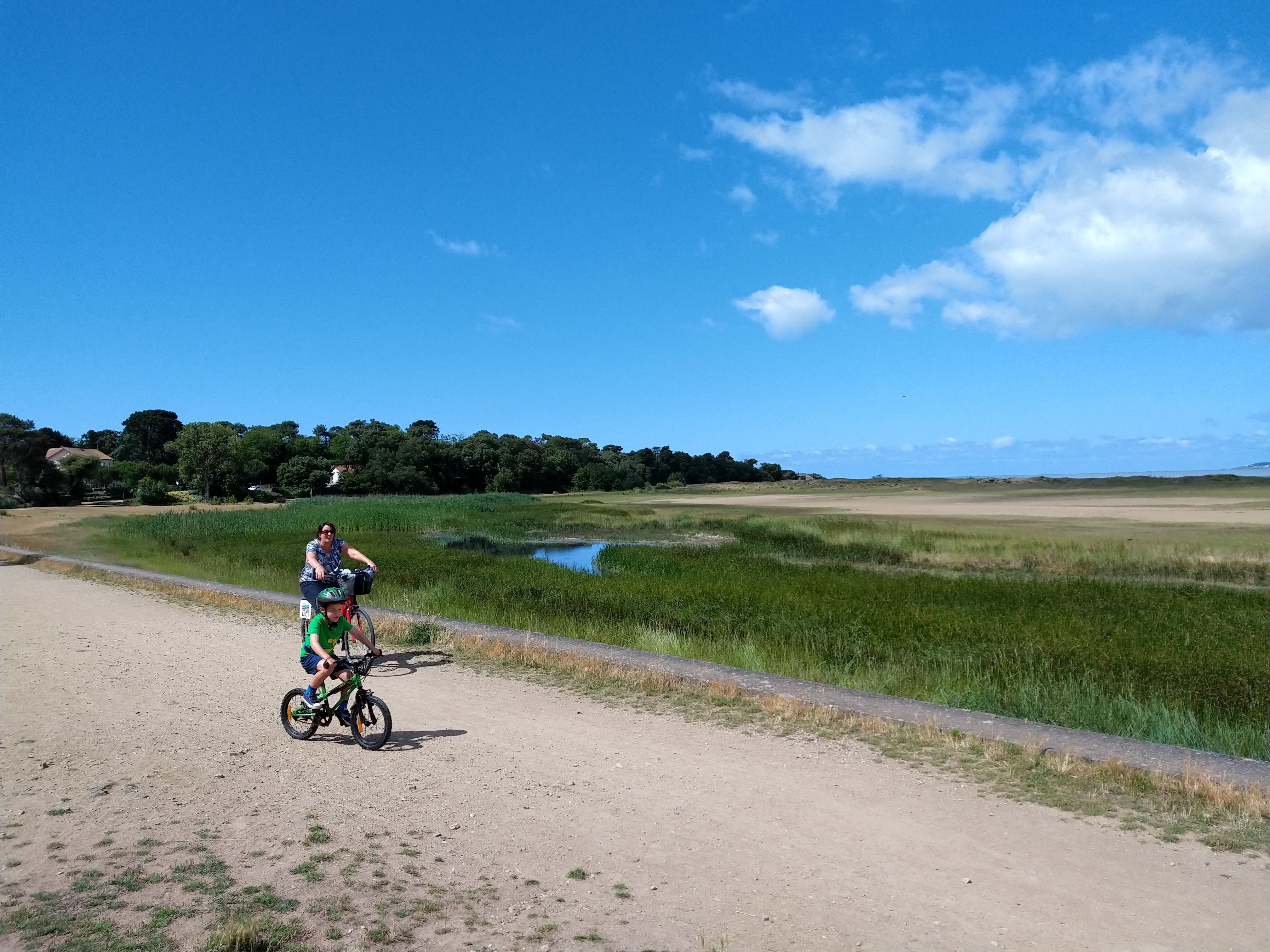 It is now a museum ship and an audio-guided tour gives a fascinating insight into the living conditions its 60-plus crew members would have endured.

Saint-Nazaire is also where the Queen Mary 2 ocean liner was built in 2003, and is home to one of Europe’s Airbus factories. Guided visits are available for those interested in the industries.

GETTING THERE: EasyJet flies from Luton to Nantes with prices from £23.21 one way. See easyjet.com. Hire a car at Nantes airport. Or take your car and cross the Channel – it is around a two-and-a-half hour drive from St Malo or six and a half hours from Calais.

STAYING THERE: Sunelia Vacances Le Fief is open from early April to late September with prices for a chalet for four people from £415 per week. See sunelia.com.

MOST READ IN TRAVEL

Elsewhere, we crammed in visits to a sealife centre in Le Croisic, via the salt marshes of Guerande, and ate huge ice cream sundaes on the golden sands of Pornichet.

In all honesty, a week is not long enough. There are still plenty more beaches we have yet to build sandcastles on. 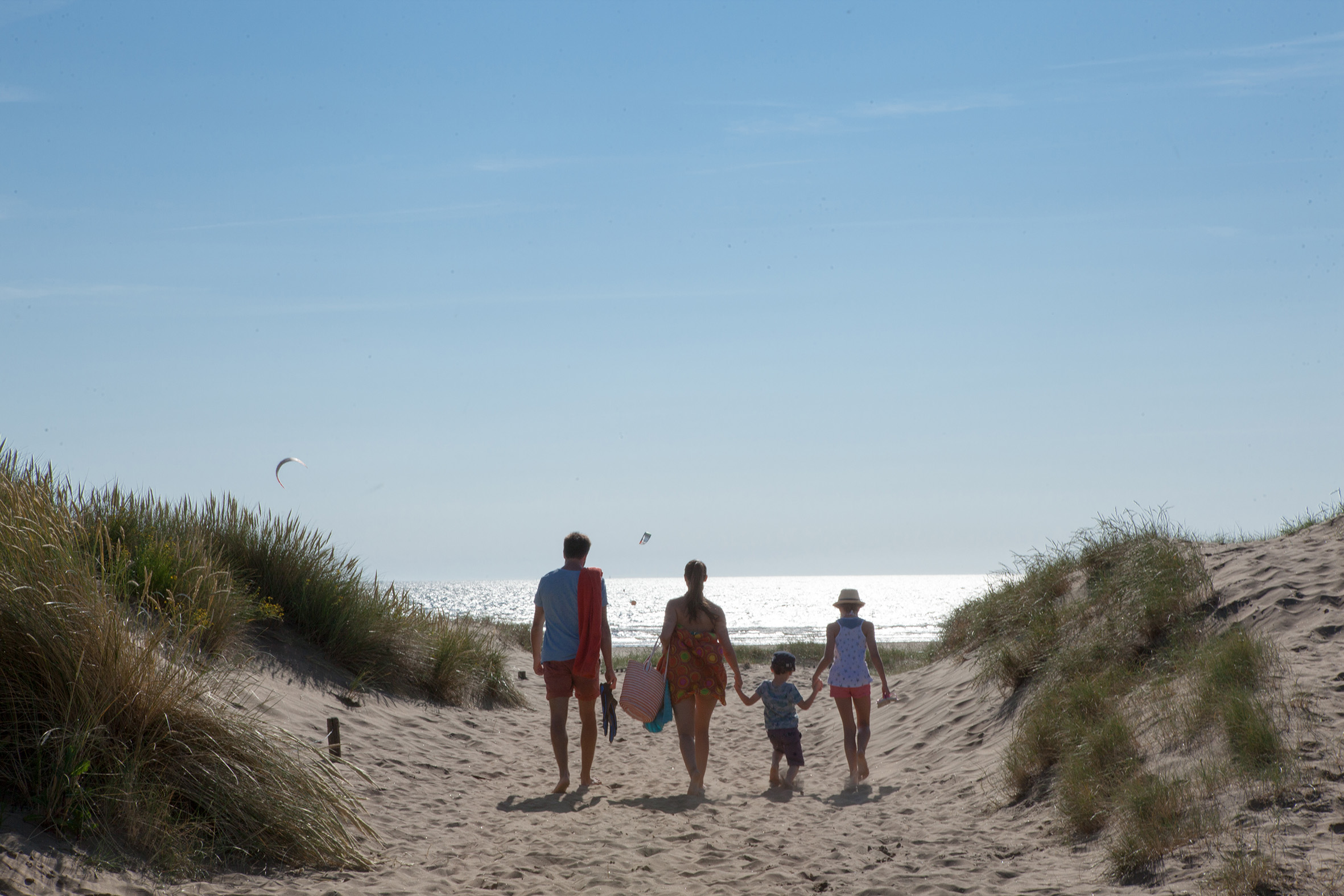 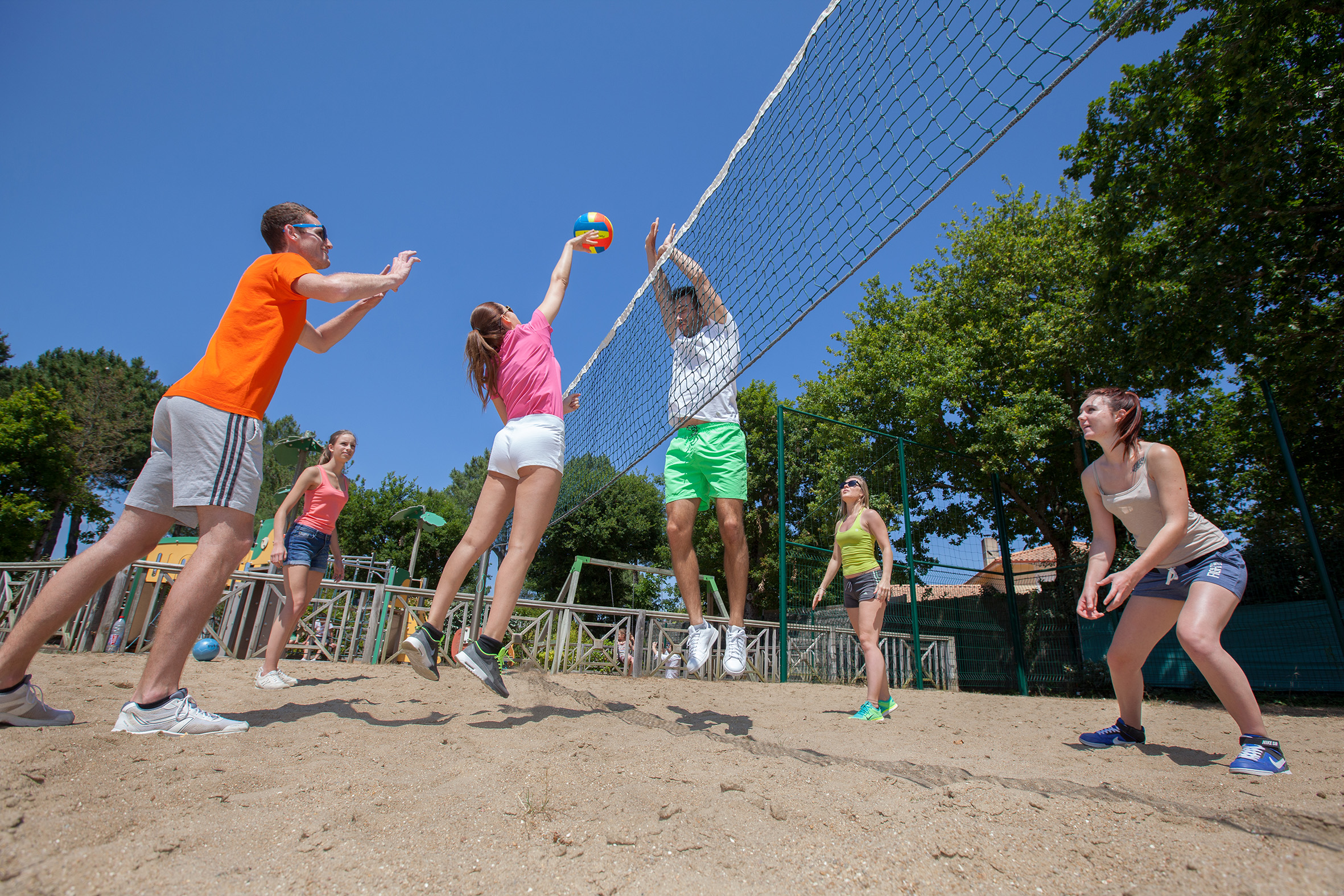