It’s all good! Heather Rae Young saw the headlines about Tarek El Moussa‘s on-set fight with Christina Haack, but she doesn’t think the incident was that big of a deal.

Tarek El Moussa and Heather Rae Young: A Timeline of Their Relationship

“People have to remember they’re coworkers and they are exes,” the Selling Sunset star, 33, told Us Weekly exclusively on Thursday, September 9, while promoting her new partnership with PETA. “There’s going to be little frustrations here and there.” 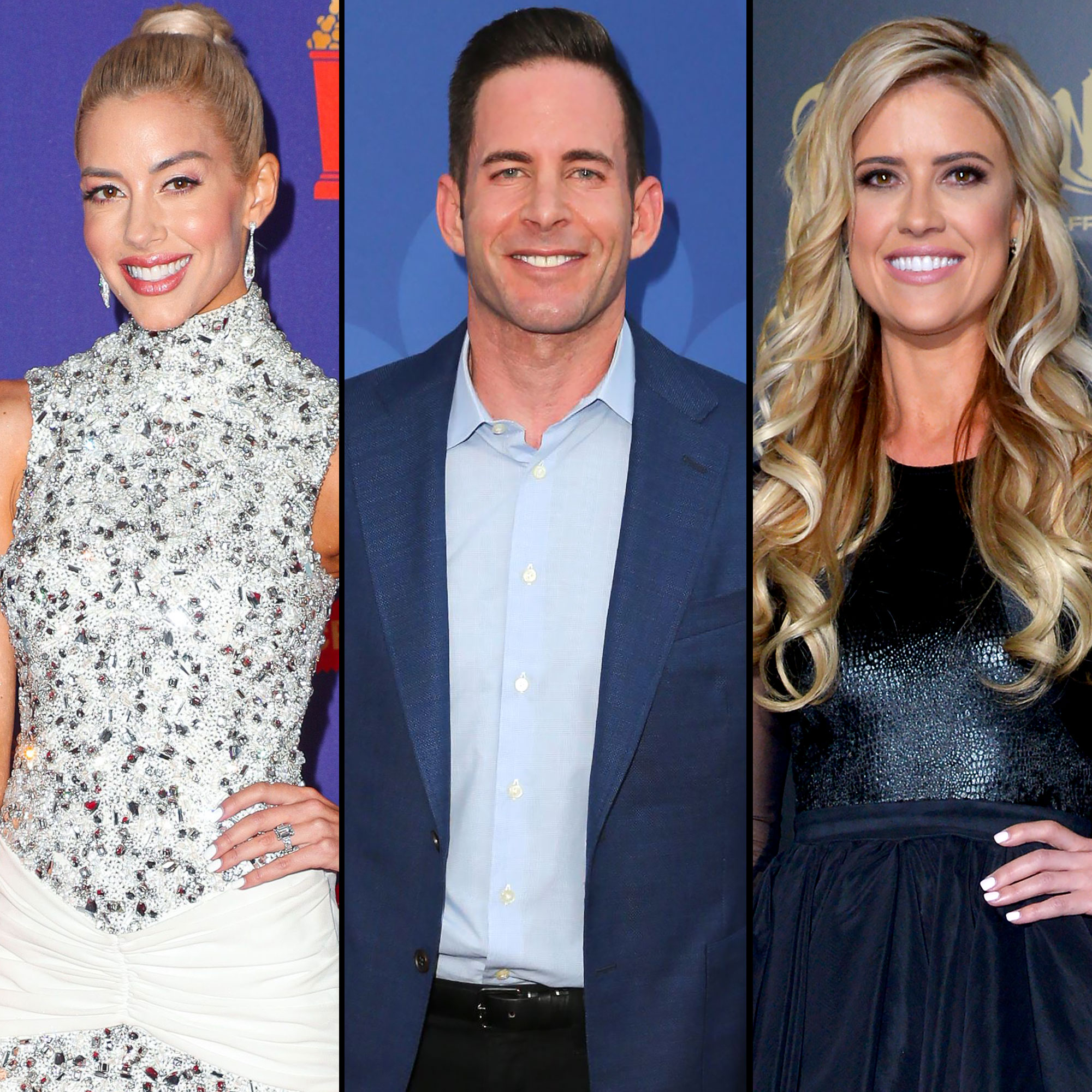 In July, the Flip or Flop cohost, 40, and his ex-wife, 38, reportedly had a heated argument while taping an episode of their HGTV show. According to TMZ, El Moussa called the Christina on the Coast star a “washed-up loser” and compared her to Young. “It’s called winning,” he allegedly yelled. “The world knows you’re crazy!”

Haack and El Moussa were married from 2009 to 2018 and share two kids: daughter Taylor, 10, and son Brayden, 5. The Wellness Remodel author later wed Ant Anstead, with whom she shares son Hudson, 2, in December 2018. The duo separated less than two years later and finalized their divorce earlier this year. Haack has since moved on with Joshua Hall.

While the Flip or Flop fight may have seemed dramatic to fans at home, Young denied it was a crisis situation.

“There’s a lot going on in all of our worlds, and there’s only so much that the world sees,” the former model told Us. “It’s blown over, and everyone’s moving on. Like I said, it’s just exes that work together, and things come up sometimes.”

Young added that she and her husband-to-be maintain a healthy coparenting relationship with Haack, who recently bought a new house in Dana Point, California. (The duo got engaged in July 2020 after one year together.)

“I want the kids happy the most,” the reality star explained. “We put everything aside and we focus on the kids. I stay out of their business, and … we really focus on the kids’ happiness and health at our house. We’re not super involved with what happens over at [Christina’s] house.”

Everything Tarek El Moussa, Heather Rae Young Have Said About Their Wedding

Young, who is vegan, is still putting the finishing touches on her upcoming wedding, but she does know that some of the food options will be plant-based. In her new PETA campaign, the Netflix personality encourages future brides and grooms to go vegan at their own receptions.

“It’s been such a dream of mine to work with PETA,” she told Us. “This campaign was such a dream come true for me, and I love being able to spread awareness about being plant-based and being vegan. I’m hoping that other people jump on the bandwagon and try it with me, because I just feel incredible. I’m helping the environment, I’m saving animals — it’s just a great thing.”