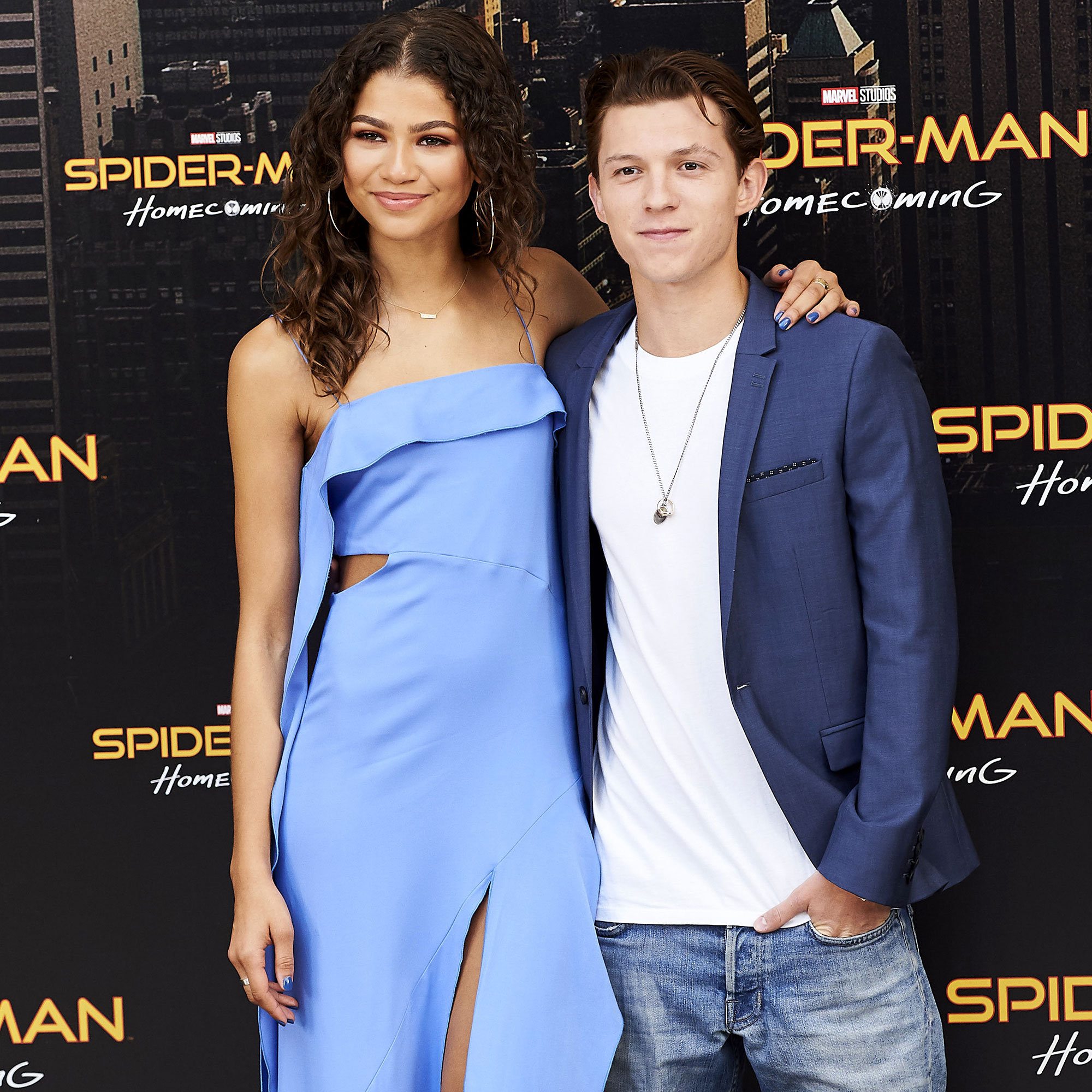 Nothing but love for flirting in the comments section. Tom Holland could not join Zendaya at the Venice Film Festival, but he showed his support from afar.

The Euphoria star, 25, shared a series of red carpet photos from the premiere of her upcoming film Dune via Instagram on Friday, September 10. “I know I’m late to posting these, it’s been a long week but one of the most special weeks,” she wrote.

Holland, also 25, reacted to the glamourous set of shots — in which Zendaya wore a clingy nude Balmain gown and Bulgari jewels — in the comments section, replying with three fire emojis. 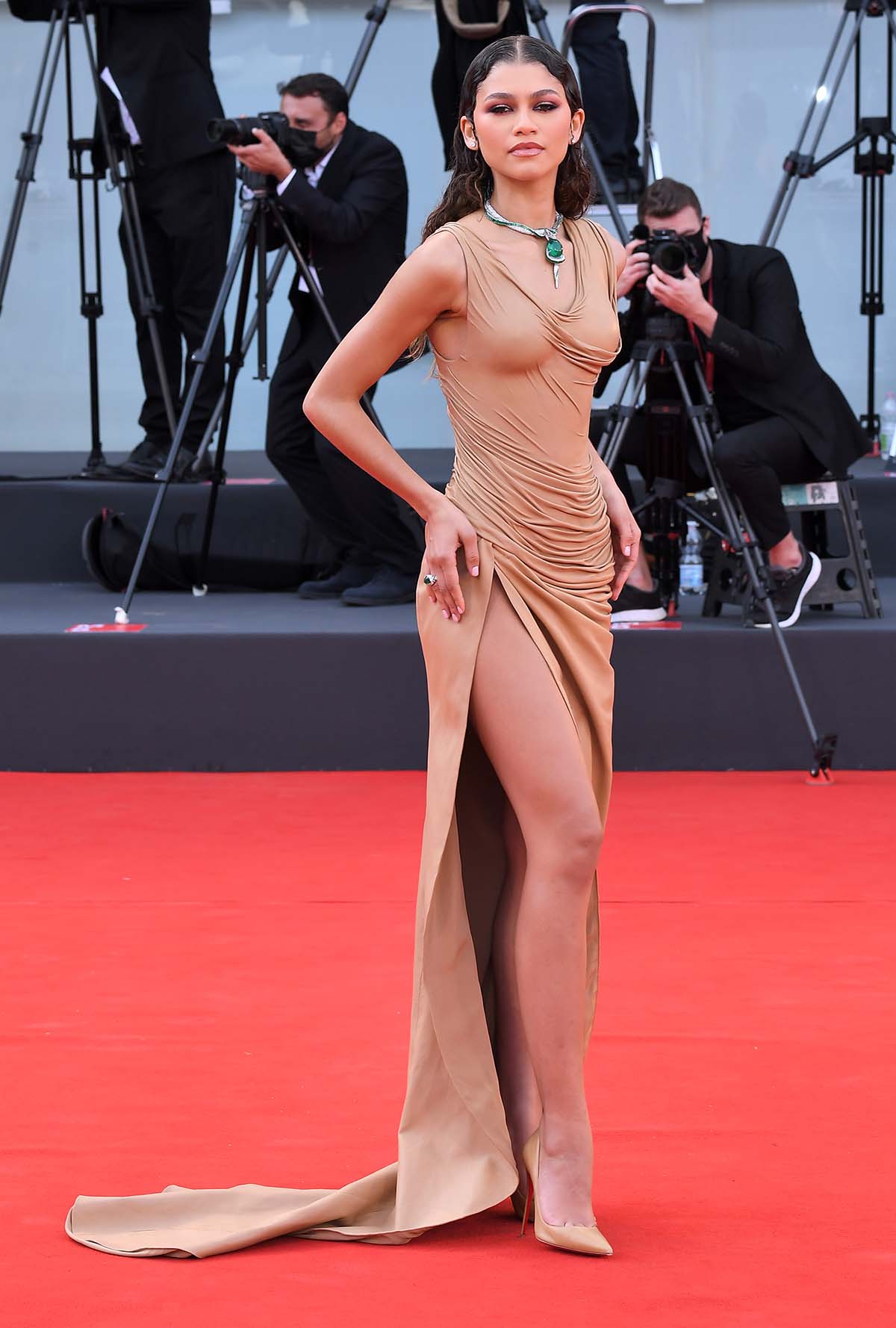 The Spider-Man: No Way Home costars have been close since they were cast as love interests Peter Parker and MJ in the Marvel Cinematic Universe films in 2015 and 2016, respectively. However, they always maintained that their relationship was strictly platonic.

Everything Tom Holland, Zendaya Have Said About Their Relationship

Zendaya and Holland sparked dating rumors all over again in July when they were spotted making out in his car. “They’re both not one to make their relationship public,” a source exclusively told Us Weekly later that month. “They’re private when it comes to dating, so any photos that have come out would’ve just been them going about their business and not knowing photographers were around.”

A separate insider revealed in July that the two “challenge each other and balance each other out,” noting that they work well together “because he makes her laugh” and she “really helps guide him through the world of celebrity.”

They also began their relationship with a strong foundation. “Zendaya and Tom started off as really great friends and stayed that way for a long while before things turned romantic,” the source added.

The actress later responded, “Calling now,” with a heart emoji.

After Holland missed the Dune premiere, fans hoped he and Zendaya would make their red carpet debut as a couple at the 2021 Met Gala on Monday, September 13, but she revealed that she would not be in attendance.

“I will be on Euphoria,” she told Extra on Thursday, September 9. “My fans are very upset with me. I will unfortunately not be able to attend because I’ll be working for Euphoria. I wish I could, especially since this fashion icon [her Dune costar Timothée Chalamet] is going to be hosting.”