A brand new Australian musical, a retelling of the life of Carole King and an operatic incarnation of Hamlet have firmed as early leaders in the 2018 Helpmann Awards. 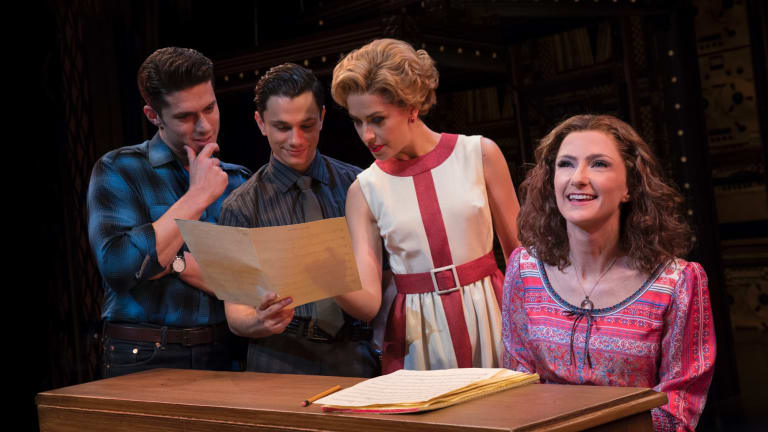 Matt Verevis (second from left) and Amy Lehpamer (third from left) both won awards for their performances in Beautiful: The Carole King Musical.

The awards, which celebrate the achievements of the Australian live performance industry, this year are being held over two nights and Sunday night's curtain raiser has set up some clear front runners for the most successful shows of the year.

Beautiful: The Carole King Musical and Muriel's Wedding: The Musical both earned plaudits in the first night of awards, dominating the music theatre categories.

Beautiful's supporting cast Amy Lehpamer and Matt Verevis both won the best supporting actor in a musical categories while the show's Broadway director Marc Bruni was named best director of a musical. It was a big day for Lehpamer who was also named as the lead in the upcoming Australian production of School of Rock which opens in Melbourne in October. 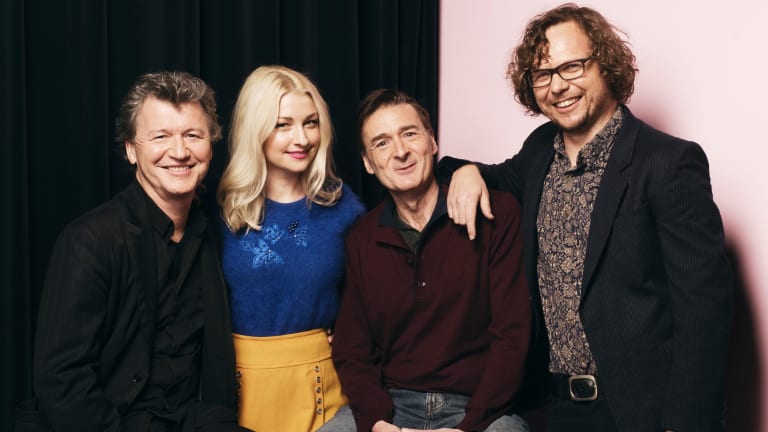 Kanen Breen took home the best supporting male performer for his performance in The Coronation of Poppea. 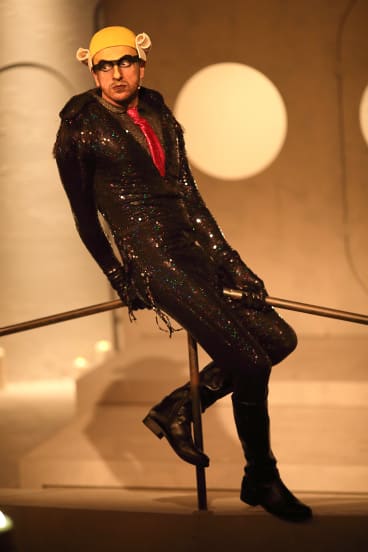 Sarah Goodes, the only female nominated as a director in any art form, was named best director of a play for her production of The Children. 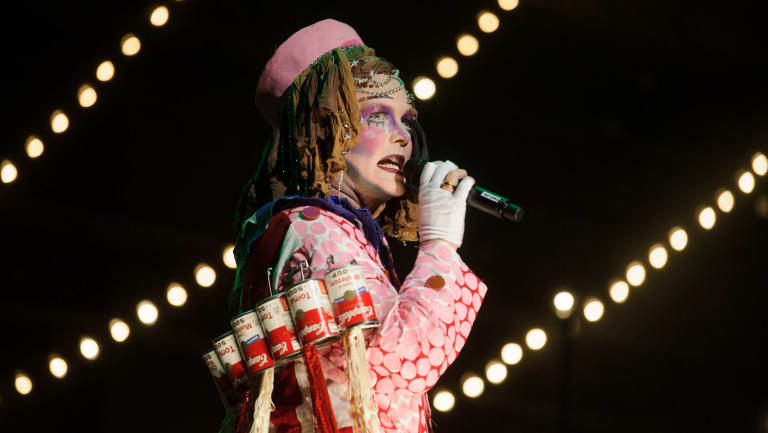 2018 marks the first time the awards were split over two separate events with Sunday night's curtain raiser event acknowledging the supporting roles in the industry while Monday night's main event celebrates the rest of the achievements.

Monday's night's ceremony will be simulcast on ABC and will include performances from pop band Sheppard, the cast of Priscilla Queen of the Desert along with Maggie McKenna and Madeliene Jones from Muriel's Wedding.

Best presentation for children
Emil and the Detectives – Slingsby

Best direction of a play
Sarah Goodes – The Children

BEST MALE PERFORMER IN A SUPPORTING ROLE IN AN OPERA