It’s almost time for the big game! The Super Bowl LIII will take place on Sunday, Feb. 3, 2019, with New England Patriots facing off against the Los Angeles Rams. More importantly, though, the 15th annual Puppy Bowl is also airing on Feb. 3. The most adorable part of Super Bowl Sunday will air a few hours before the big game, featuring adoptable pooches from shelters across North America doing their own version of America’s Favorite Game, and is it ever cute. If you’re moved by the pup-tivities but are disappointed to find out that the cuties on screen have already found their fur-ever homes, here are six animal rescues to donate to after the Puppy Bowl to help out next year’s contestants.

But first, a little more about the 2019 Puppy Bowl: The Puppy Bowl is an annual event put on by Animal Planet that gathers a bunch of puppies to play inside a model football stadium, complete with commentary, uniforms, and lots of puppy kisses. (There’s even a kitten halftime show.) This year’s Puppy Bowl will feature a lineup of 93 puppies from 51 shelters in the mainland United States, Costa Rica, and Puerto Rico, per USA Today, and the event will be overseen by longtime "ruffaree," Dan Schachner.

If you’re looking for news and pregame analysis on the Puppy Bowl, you’ll want to get up to speed with Puppy Bowl XV: Around the Bowl & Spot Center, which premiered on Animal Planet in January. In it, dog hosts Chuck and Larry discuss who they think will win this year (Team Ruff or Team Fluff), 2019’s breakout star, and whether hating the mailman is just a pup stereotype.

Though its easy to get caught up in Puppy Bowl shenanigans, it’s important remember that even if the puppies on your screen have found their fur-moms and fur-dads, there are still plenty of fur-babies out there who need your help (and taking care of puppies until they can relocate to their forever homes costs money and resources). Here are six animal rescues you can donate to after watching this year’s Puppy Bowl. 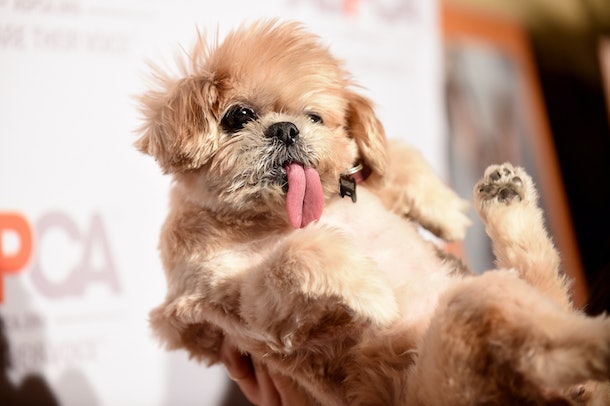 First, there’s the big one: the American Society For The Prevention Of Cruelty to Animals (ASPCA). The ASPCA focuses on two facets of animal care: keeping animals in home and shelter intake and surrender. Though the program is based out of New York City, it operates and partners with organizations across the country. You can donate to the ASPCA and even look for pets to adopt yourself.

Austin Pets Alive (APA!) is a no-kill rescue and shelter that has developed programs to eliminate killing animals, including a Parvo Puppy ICU, Dog Behavior Program, and Medical Triage Clinic. According to the website, APA!, which is based in Austin, Texas, has saved the lives of more than 50,000 dogs and cats since it opened in 2008. The organization’s donate page has a handy guide to explain how far your dollars go if you donate: $25 buys one week of formula for a litter of neonatal kittens, whereas $300 could support a pet in need of medical or behavioral help. You can also choose to make a one-time or monthly donation.

The Arizona Animal Welfare League (AAWL), Arizona’s oldest and largest no-kill shelter was founded in 1971, and its clear mission, according to its website, is "to rescue, rehabilitate and rehome dogs, cats, puppies and kittens throughout the State of Arizona that have been surrendered, abandoned, abused and neglected." According to the website, the shelter, based in Phoenix, Arizona, holds 140 cats and 190 dogs at any one time, and it also works with a foster network. There are many ways to give to the AAWL, including sponsoring an animal, donating wish list items, giving money to the medical miracle fund, or simply donating cash.

Based in San Francisco, California, the SF SPCA was one of the founders of the no-kill movement back in the early ’90s, and their mission, according to their website, is "to save and protect animals, provide care and treatment, advocate for their welfare and enhance the human-animal bond." The SF SPCA has three main principles: prevention, rescue, and education. People looking to send the SF SPCA some money can make one-time or recurring donations and can also make tribute gifts. 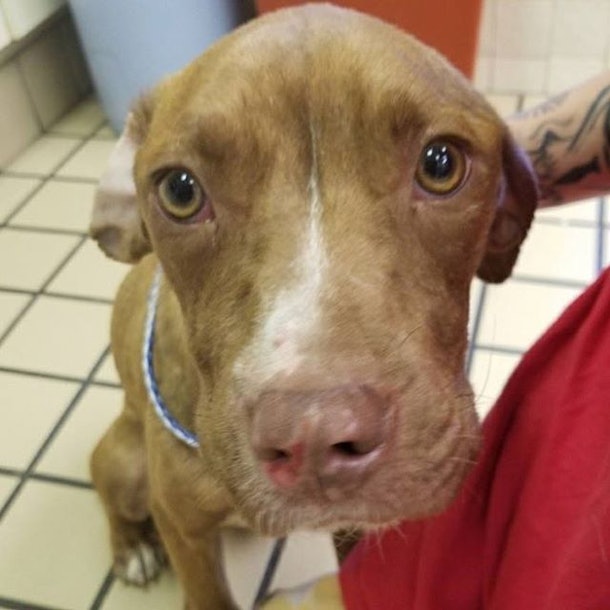 FOSTERS NEEDED!! We know alot of people were upset about a dog that was hit by a car and needed help…so now we thought would be a great time to ask for fosters. In the last couple of days we have rescued a ton of dogs that need fosters. We have two dogs hit by cars, an extremely emeciated dog, a female husky that needed surgery, we still have a dog being treated for parvo and we have several other dogs in need of a foster home. If you think that every dog in Detroit deserves a chance at having a better life..then please call Penny at 586-995-1040 to sign up to be a foster. Without fosters we can't save dogs !!! #detroit#michigan#detroitpitcrew#adoptdontshop#foster

Did you know that, per ASPCA 2016 data, pit bulls are one of the most common dog breeds found in U.S. shelters? Since people are so likely to abandon or give up these cuddly canines, many shelters around the country focus specifically on pit bull rescue and rehabilitation, and Detroit Pit Crew, located in in Detroit, Michigan, is one of those. According to their website, the nonprofit tries to get as many "stray, injured, pregnant and destitute" dogs off the street and provide them with medical care and temperament tests before placing them in foster care or partner rescues.

While donating to bigger organizations is great, it’s important to remember the smaller shelters that operate in communities across the country. A quick Google Search will help you find local animal shelters where you can donate time or money to help workers care for their fuzzy friends.

Wherever you decide to send money to help out our furry pals, you can know that you’ll be helping whatever shelter you donate to.