The hi-tech clues that reveal a partner is cheating

Extra-marital text-life? The hi-tech clues that reveal a partner is cheating… including switching off their phone at night

Forget lipstick on the collar, if your partner switches off their phone at night, keeps their laptop password a secret and suddenly ‘quits’ social media for no reason, they may well be having an affair.

Researchers polled the nation to discover the modern tell tail signs that your other half might be hiding a secret and according to the data it’s the small things to watch out for.

Applying fake tan regularly, wearing a new perfume or aftershave and regular nights out with new friends or colleagues from work emerged as key indicators that you’re loved one might be straying. 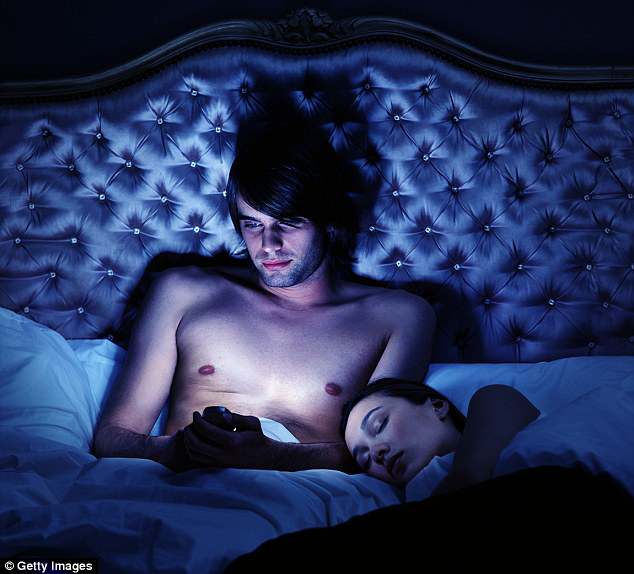 And according to the poll, someone who is having an affair is likely to want more sex with their partner while 7 per cent of those polled said they realised their other half was ‘playing away’ when they started eating foods they wouldn’t try before.

The poll of 1,000 Brits – commissioned by film company eOne – found a quarter of Brits admit they have cheated on their partner – and 85 per cent said being secretive about your phone or laptop is always a dead giveaway if someone is having an affair.

The survey showed 79 per cent would have no qualms about going through their partner’s phone if they thought they were being unfaithful.

A whopping 81 per cent said an affair was much worse if you are married compared to if you were just co-habiting.

And 13 per cent said it was worse to be cheated on at an older age when the kids had left home.

Almost one in five (17 per cent) admit they have cheated with someone who is a close friend of their partner. 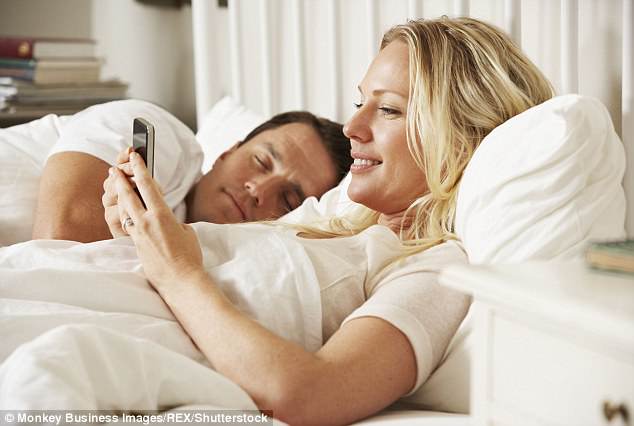 Sadly, 29 per cent said they suspect their current partner is cheating on them and claim their suspicions have been raised as many as five times.

Of those, 72 per cent said they confronted their partner and a quarter were satisfied with their other half’s side of the story and admitted they jumped to the wrong conclusions.

Nearly half (48 percent) said there was no way they could ever forgive their husband or wife if they had an affair but a more forgiving 39 per cent reckon they would try and make a go of it despite their infidelities.

More than one in ten (12 per cent) said they were far more likely to forgive a one-night stand than a full-blown affair.

According to the poll, a ruthless 54 per cent said they counted sexting as cheating and 38 per cent even view bum pinch as being unfaithful.

Interestingly, 13 per cent would happily turn a blind eye to their partner’s cheating ways if it was making their own relationship better.

SIGNS YOUR PARTNER COULD BE CHEATING…